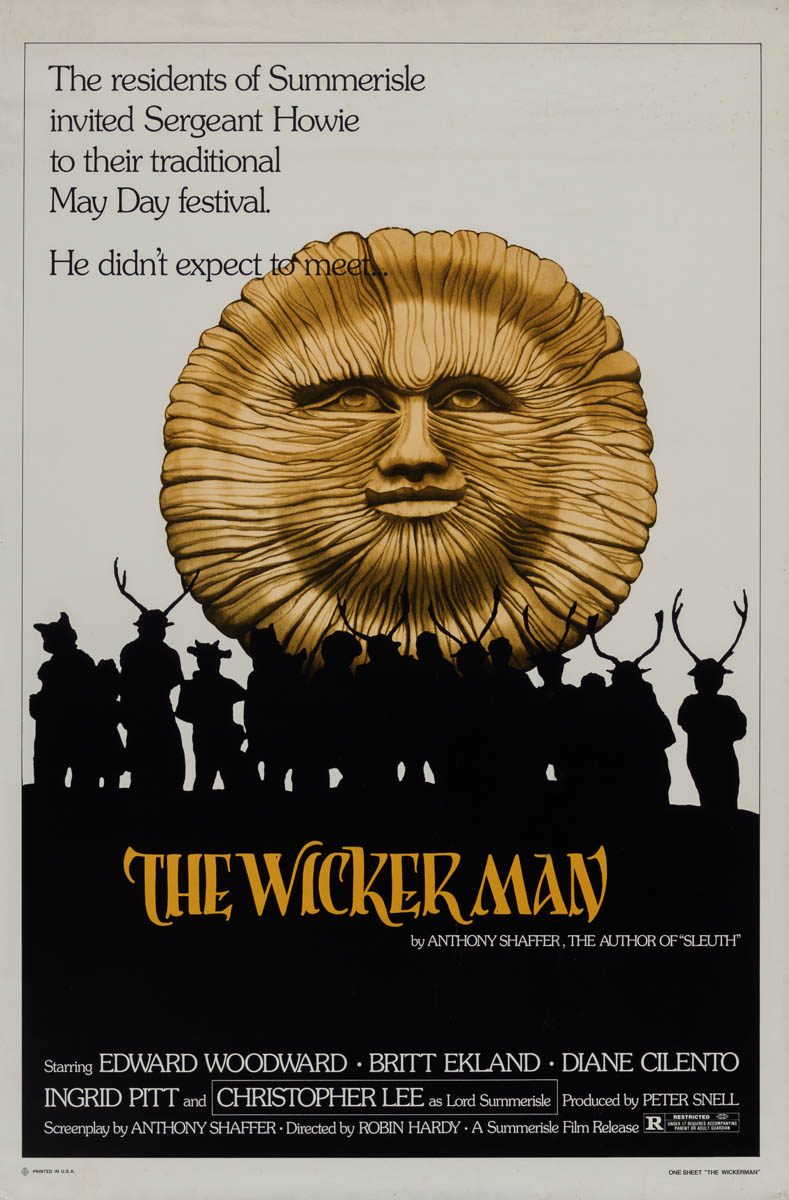 Film Plot: A police sergeant is sent to a Scottish island village in search of a missing girl whom the townsfolk claim never existed. Stranger still are the rites that take place there.

Grade: C7-C8  Fine to Very Fine. Rolled, single-sided. Theater used poster with very minor handling/fold/edge wear. Would grade higher if not for 8 clean pinholes around the exterior, a small bit of edge wear at the top and bottom, and some faint, scattered foxing in the top several inches of the white background.


The Wicker Man is one of the oddest horror films of all time. It has no gore, no monsters, and characters break into song at a moment’s notice! But the film starred Sir Christopher Lee and it’s pagan mystery has enchanted audiences for over 40 years. Today it’s as cult as they come. Film magazine Cinefantastique described it as “The Citizen Kane of horror movies” and it was rated by Total Film magazine as the 6th greatest British film of all time — yes, even alongside giants like Lawrence of Arabia, The Third Man, The Lady Vanishes and A Clockwork Orange!

Almost all the posters for this cult British film are highly sought after by collectors, but this particular poster is even more so. Not only is this “style B” 1-sheet extreme rare compared to the more common orange style US poster, but to top it off it has also never been folded! Rolled posters from this time period are almost unheard of. Film posters were still being distributed folded so any rolled copies that still exist were likely pulled directly off the printers by employees or studio execs on a one-off basis making them extremely scarce. Collector’s note: This poster my look somewhat similar to the re-release poster from 1977 as it used the same pagan sun artwork, but rest assured this is a 1st release 1973 poster and rolled to boot. 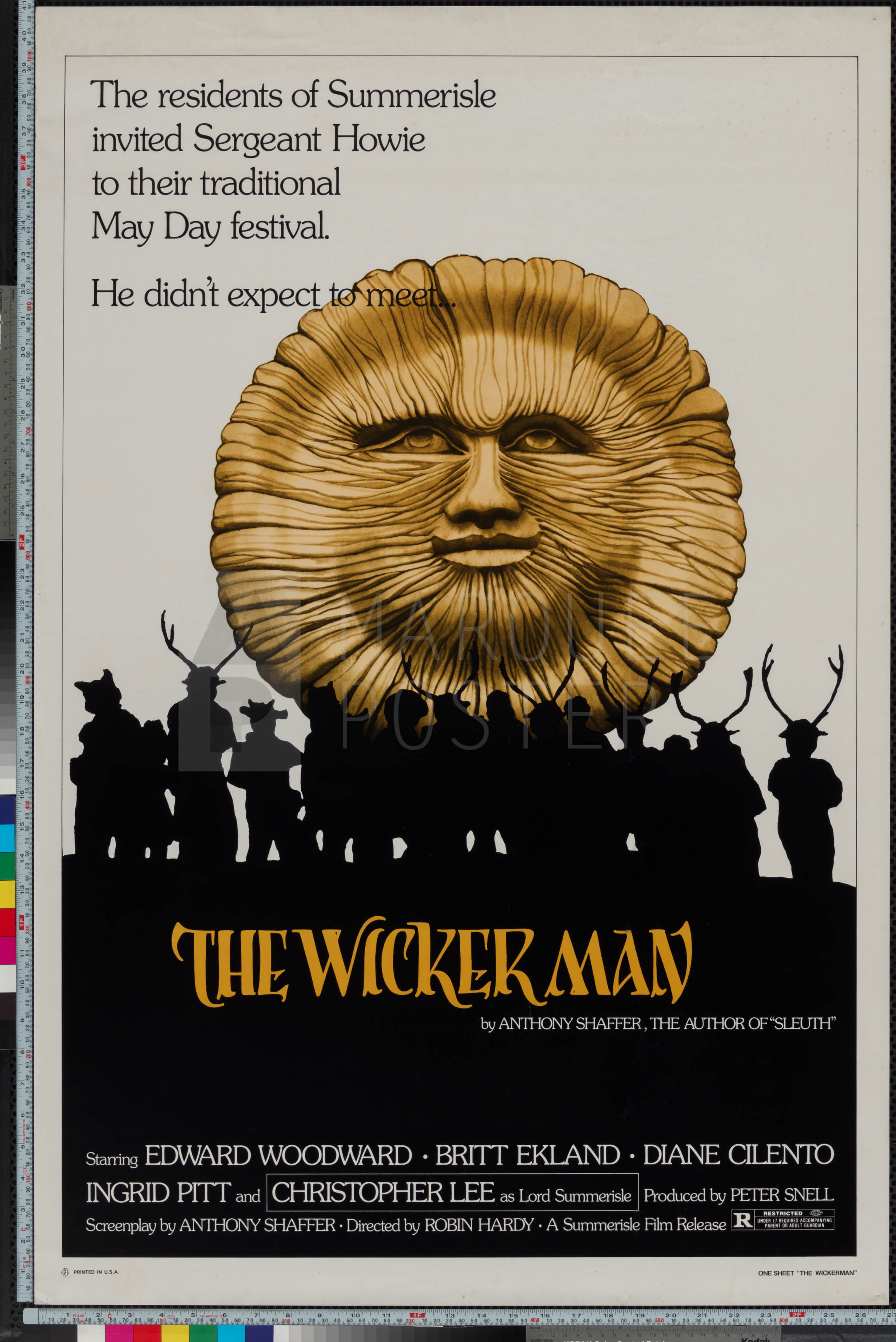 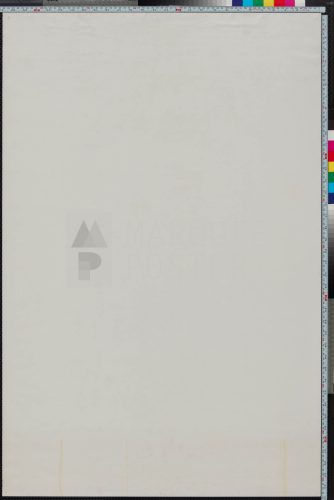