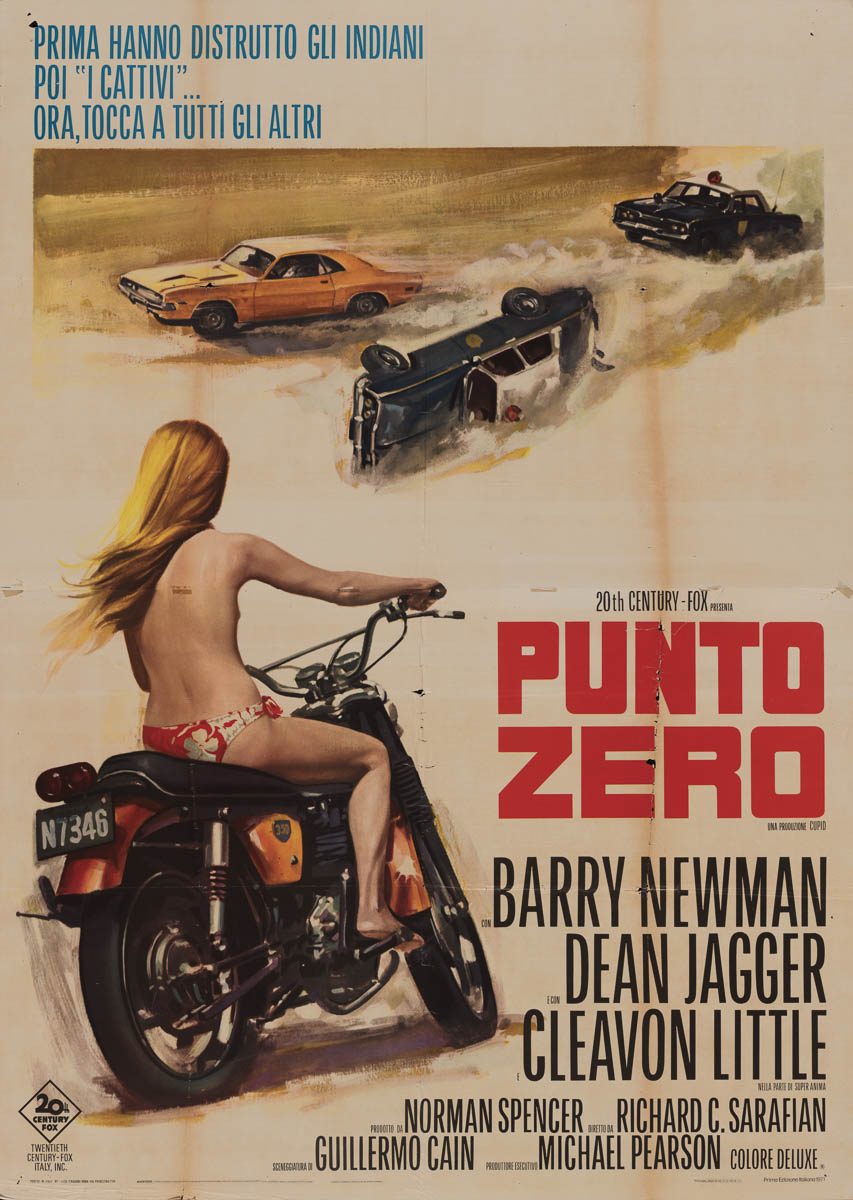 
van·ish·ing point (văn′ĭ-shĭng) noun.
1. The point in linear perspective at which all imaginary lines of perspective converge, usually on the horizon.
2. The point at which a thing disappears or ceases to exist.

Vanishing Point is an absolutely amazing piece of 70s cinema that manages to pull off an impossible feat — it’s a film that is simultaneously about nothing and everything! At it’s core this is a minimalist movie about a driver in a fast car that cares about nothing except the road in front from him. But in this movie about the quest for nothingness, the purity of the road, it’s at the same time a rebellion of the very real problems of the 70s — a vietnam war still raging abroad, recession at home, and a fundamental lack of trust in the authorities and the government. Barry Newman, who brilliantly embodies the our protagonist driver, Kowalski, is — get this — a Medal of Honor Vietnam War veteran, a former race car and motorcycle driver and also a former police officer, who was dishonorably discharged in retaliation for preventing his partner from raping a young woman! This is not some young, dumb hippie rebelling for the sake of rebelling… Kowalski is the embodiment of someone fed up with the system. Oh yeah, and he drives and absolutely badass white 1970 Challenger R/T 440 Magnum! If you are a fan of the independent film movement of 70s (who isn’t?) and you haven’t seen this yet, seriously, watch it tonight — you won’t be disappointed. Nor will you be disappointed in this massive Italian 4-foglio poster featuring several key elements of the cult film. 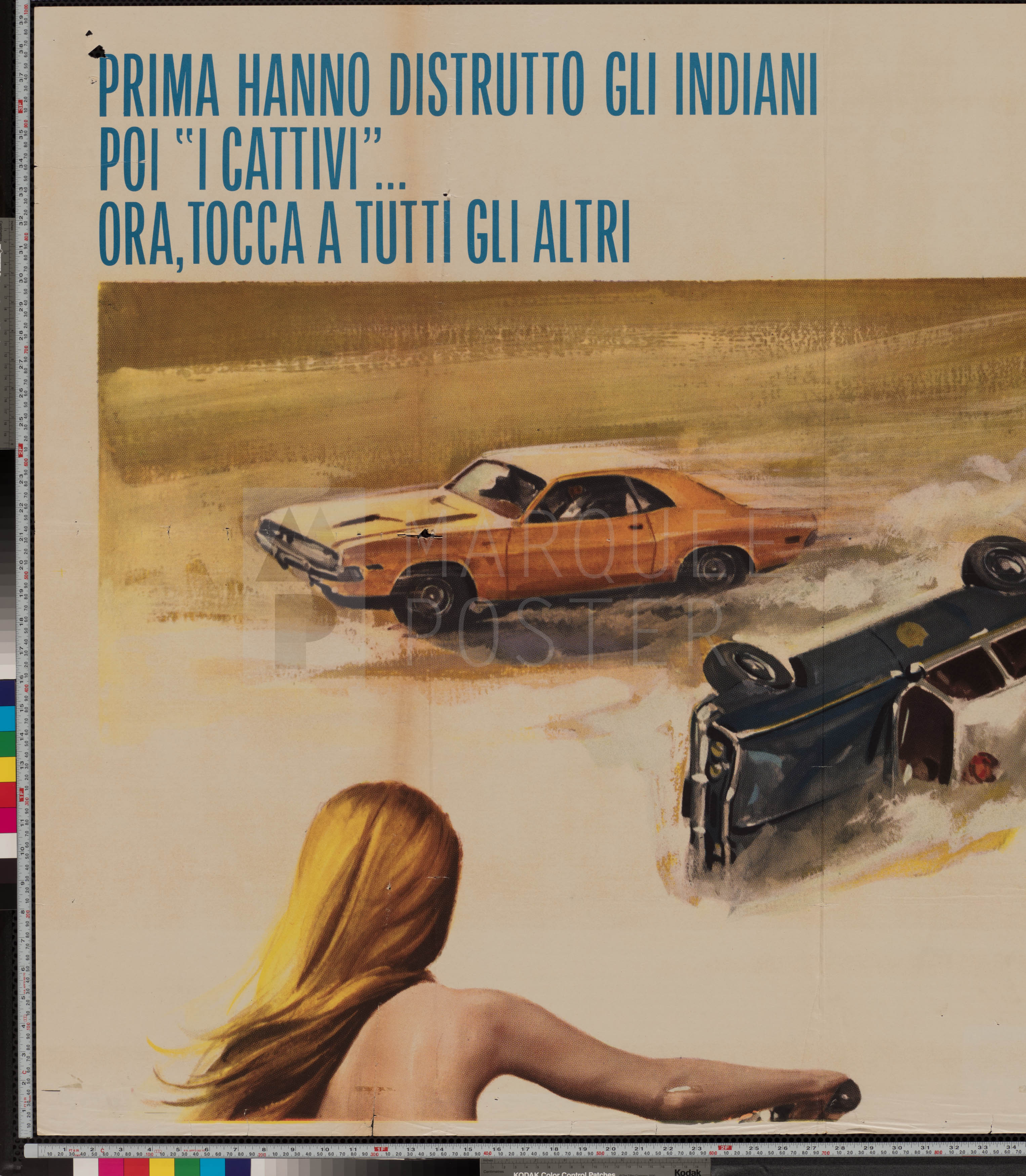 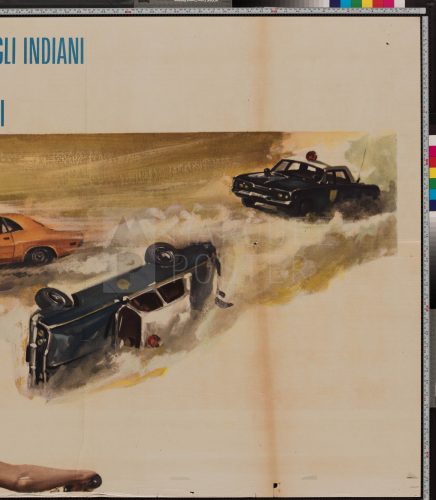 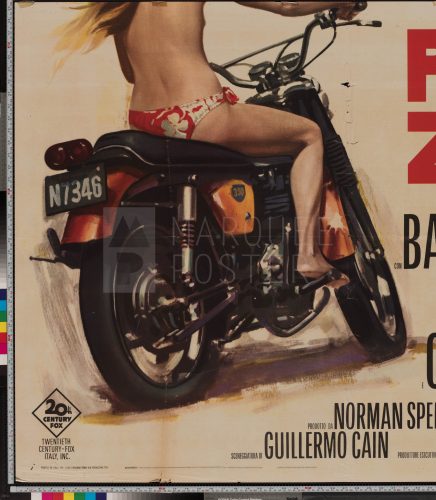 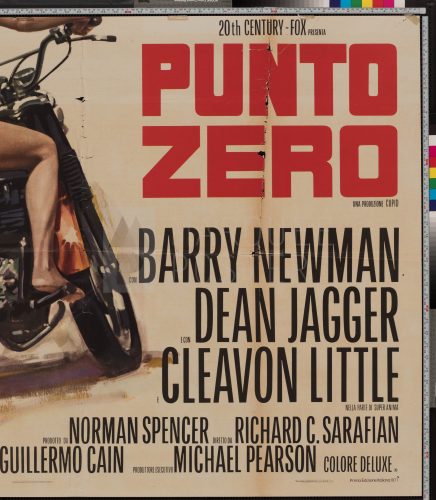 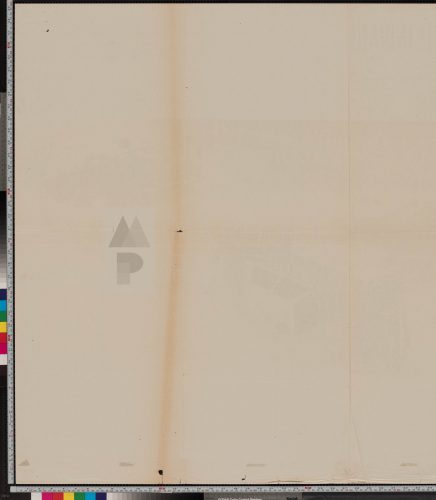 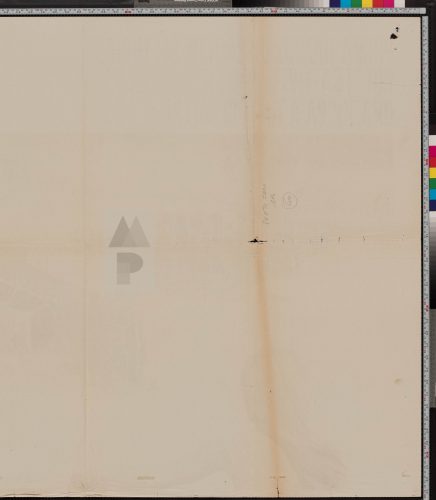 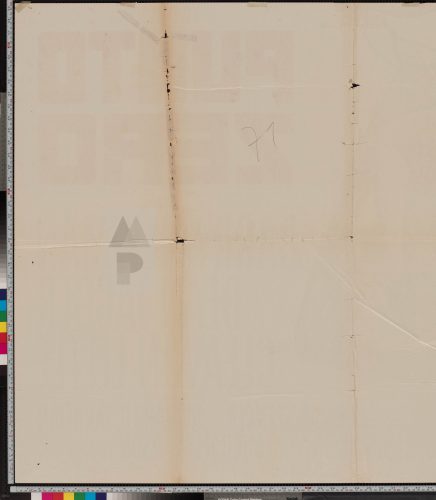 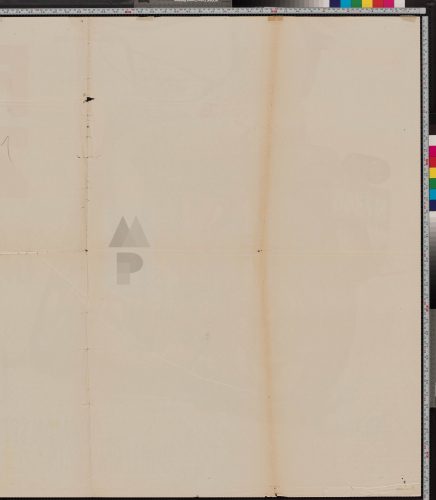