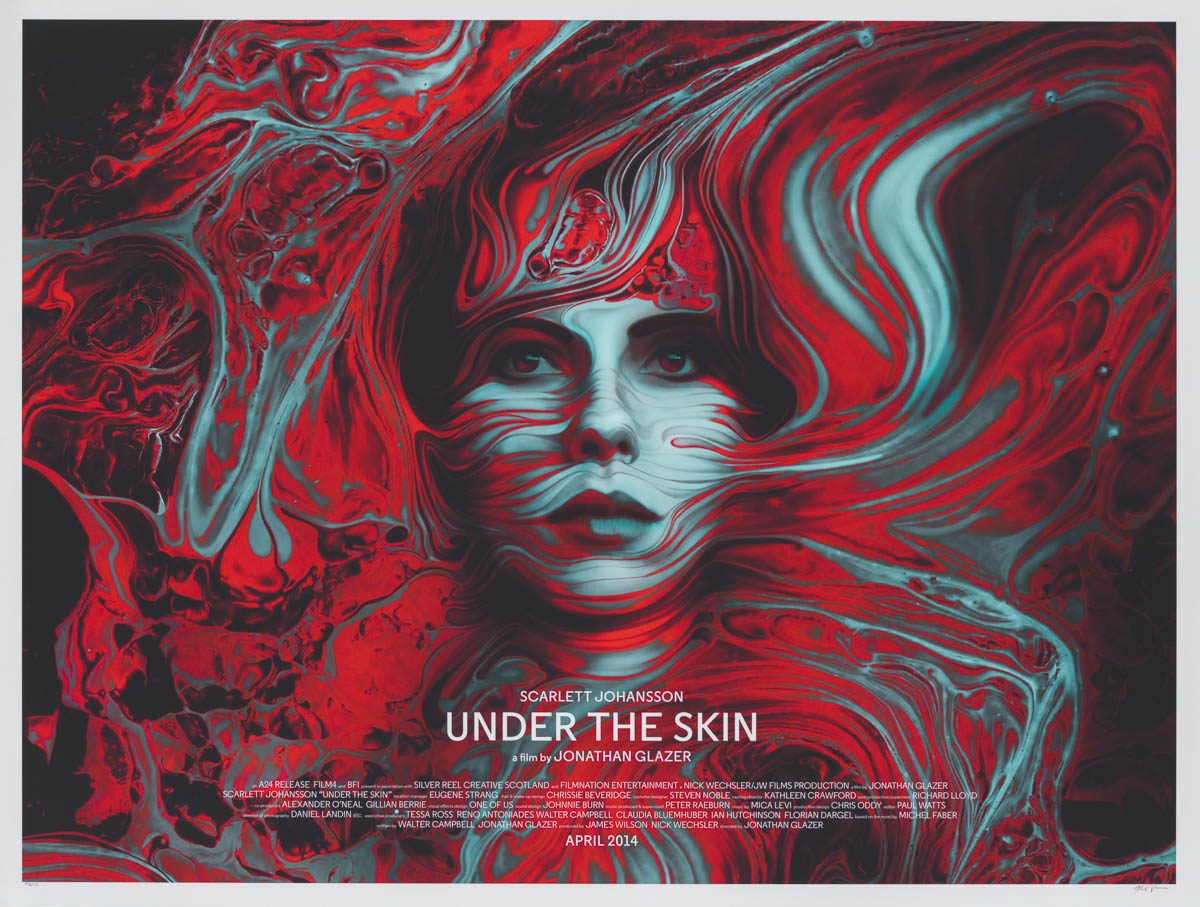 Poster title: Under the Skin

Grade: C10  Mint. Rolled, single-sided. Unused poster. Uneven border edge was hand cut by the artist and is not considered a flaw.


Under the Skin has ‘cult’ written all over it! Like most films that wear the ‘cult’ badge, the movie is of course great and thought provoking, but it was seen by approximately no one during it’s theatrical run — raking in a pathetic $2 million at the box office. This means most of the poster designs are scarce. Fun Fact: Director Jonathan Glazer has made only three films, his debut Sexy Beast in 2000, the controversial Birth in 2004, and Under the Skin in 2013. He seems to be further embracing his inner David Lynch with each successive film over the last decade and a half!

This amazing, unused poster design from Akiko Stehrenberger is #2 of an impossibly small edition of only 10! Originally designed for the UK market and printed in full quad dimensions of 30×40″, this poster is rare, rare, RARE! Don’t miss it! 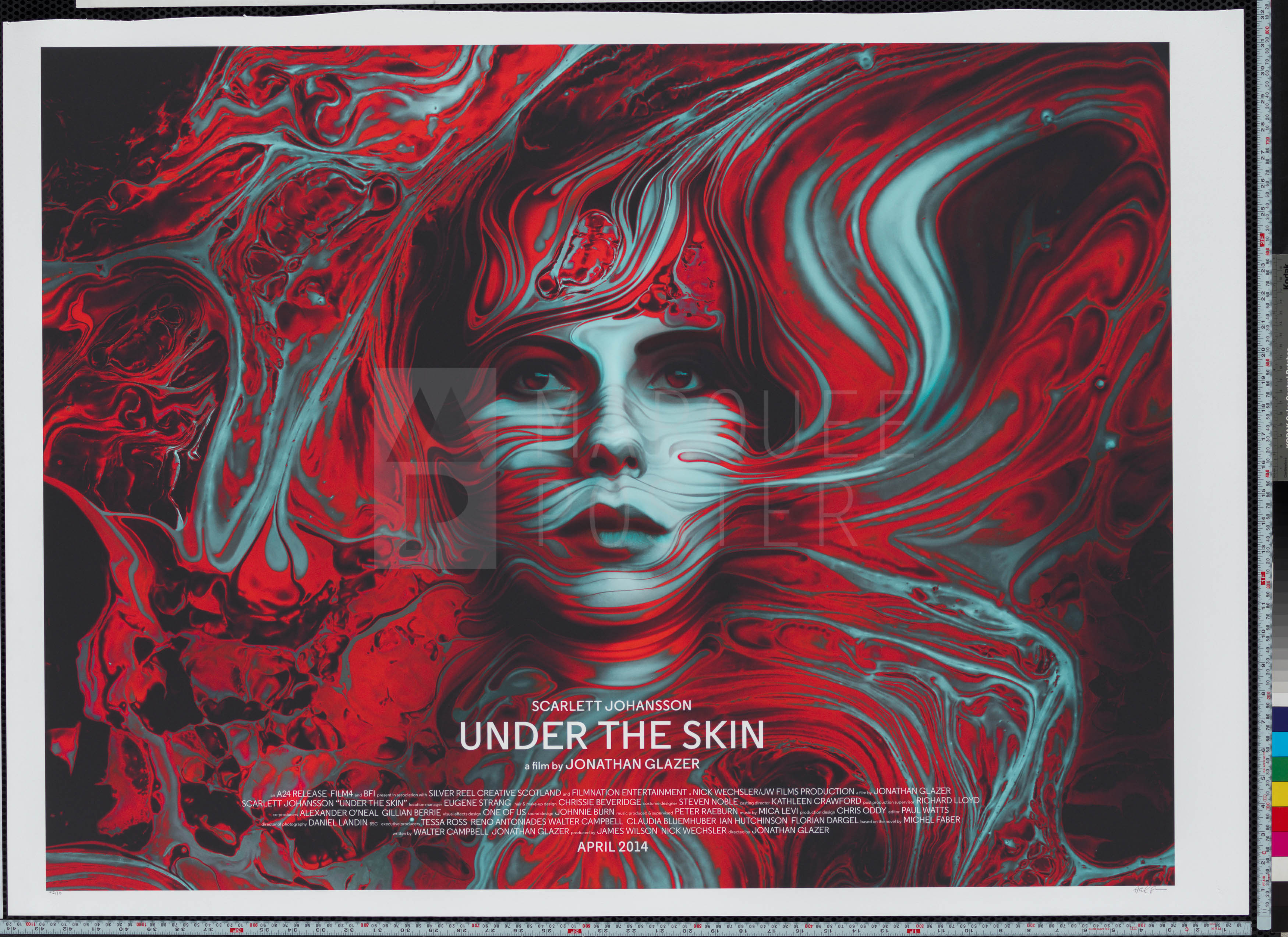 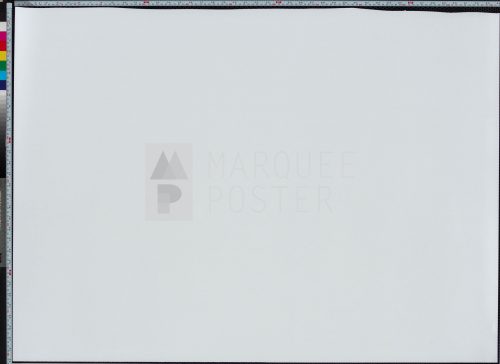