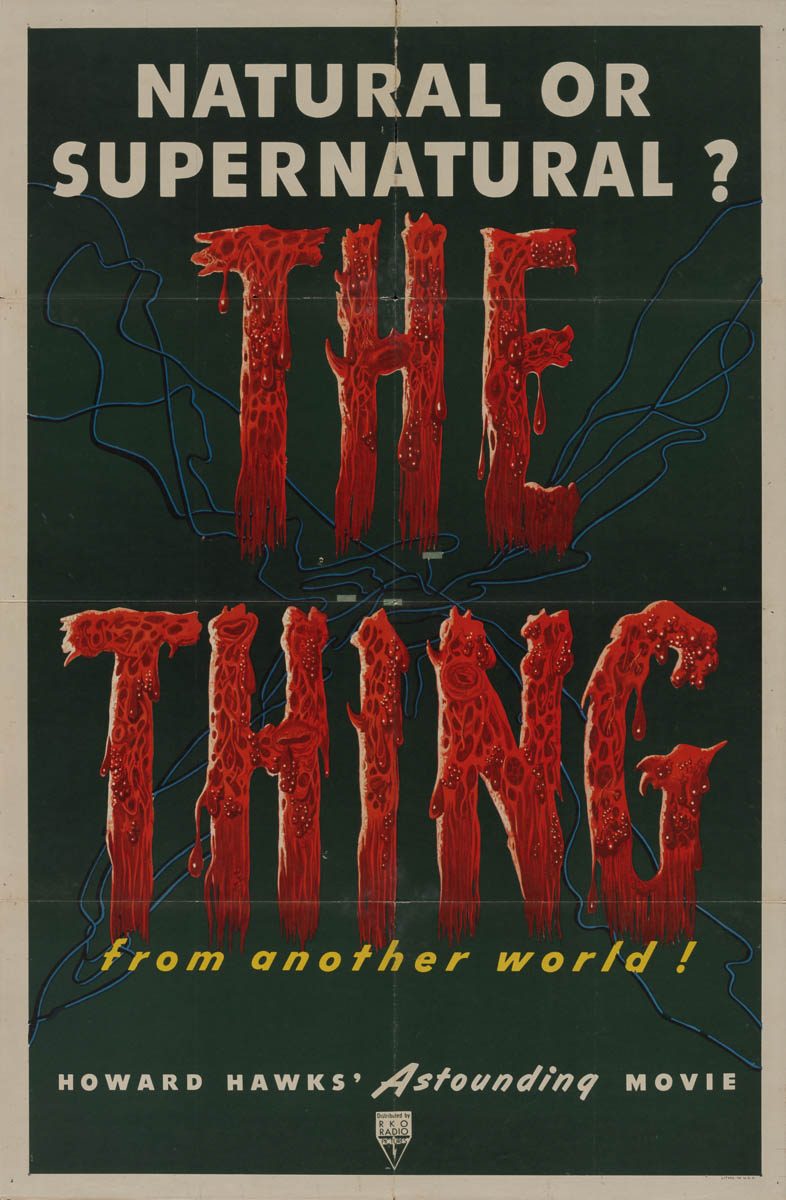 Thing from Another World

The Thing from Another World

English title: Thing from Another World

Poster title: The Thing from Another World

Film title: Thing from Another World

Film Plot: Scientists and American Air Force officials fend off a blood-thirsty alien organism while at a remote arctic outpost.

Grade: C5  Very Good to Fine. Folded, single-sided. Theater used poster with moderate handling/use/fold wear, pinholes in the corners, slight edge wear especially at the bottom, some cross-fold separation and an extra vertical fold. Would grade higher if not for several inches of separation at the top vertical fold repaired with acid free mending tissue on the verso.


The Thing From Another World is probably one of the most influential sci-fi horror films in history. It pretty much single handedly kicked-off the whole genre of 50s sci-fi. No seriously — it pre-dated all the other sci-fi titans like Forbidden Planet, Day the Earth Stood Still, War of the Worlds, When Worlds Collide, Invasion of the Body Snatchers and more! In the 1940s, sci-fi films were more about mad scientists — The Thing From Another World helped re-center the genre squarely into the space race! Then 30 years later it influenced a whole other generation of directors and moviegoers when John Carpenter remade it as simply “The Thing“ with Kurt Russell. Amazingly, after all this the original still stands strong for its tight plot, rapidfire-Howard-Hawks-influenced dialog, and most importantly, the way it respected both the institutions of science and the military to have a truly thought provoking discussion about first contact.

The Thing posters are already hugely desirable for all the reasons mentioned above. But it also happened to get a wonderful, foreboding advertising campaign as well. This US 1-sheet gives off a great low-key horror vibe without resorting to a big flashy monster reveal. In that respect it probably has more in common with modern teaser posters than of posters of its day. 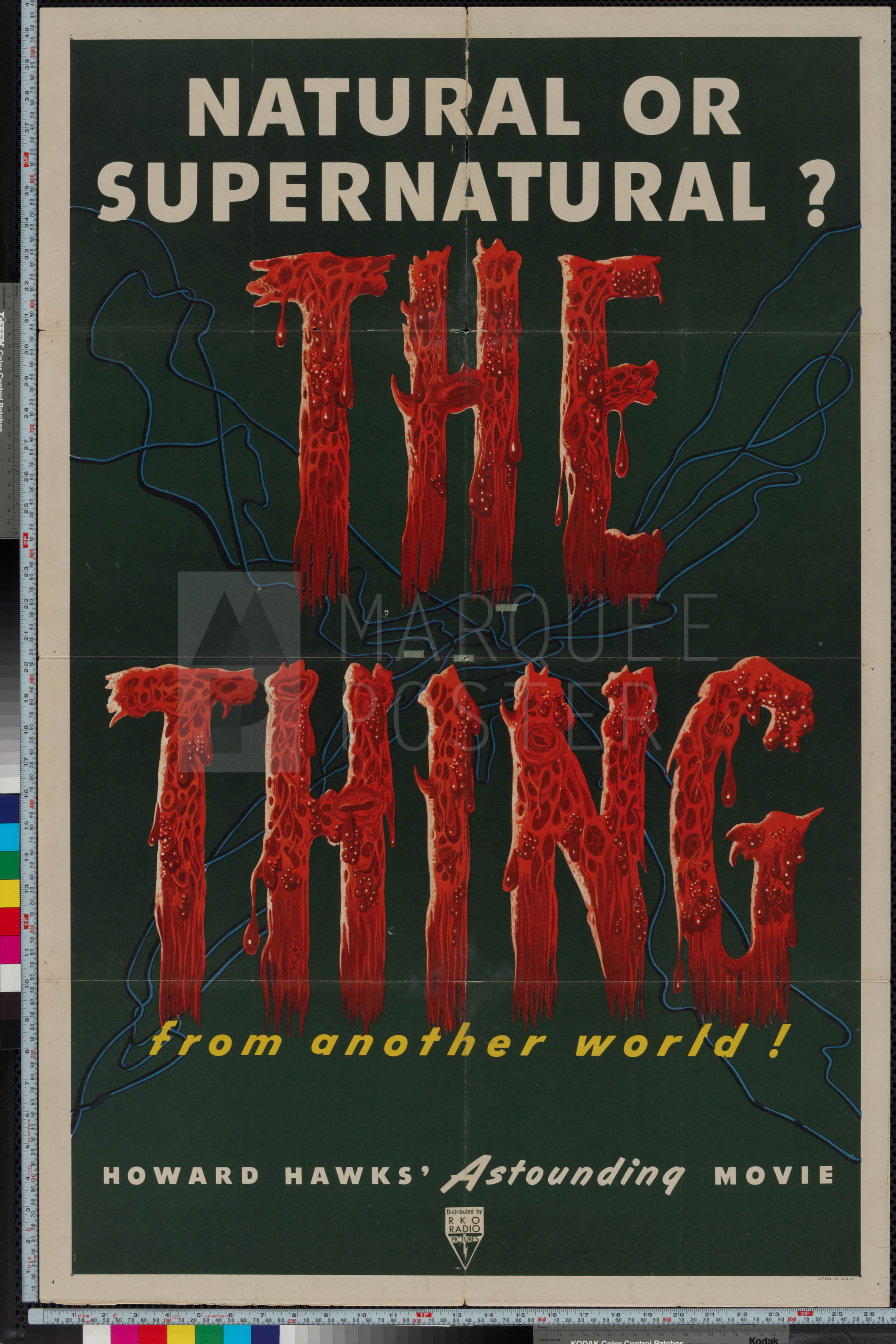 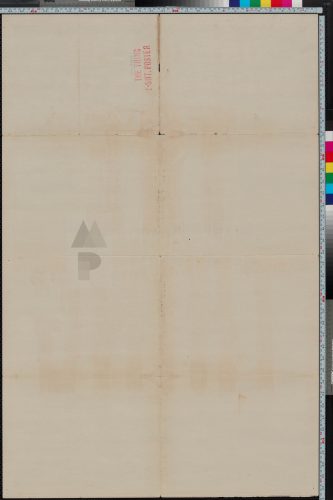