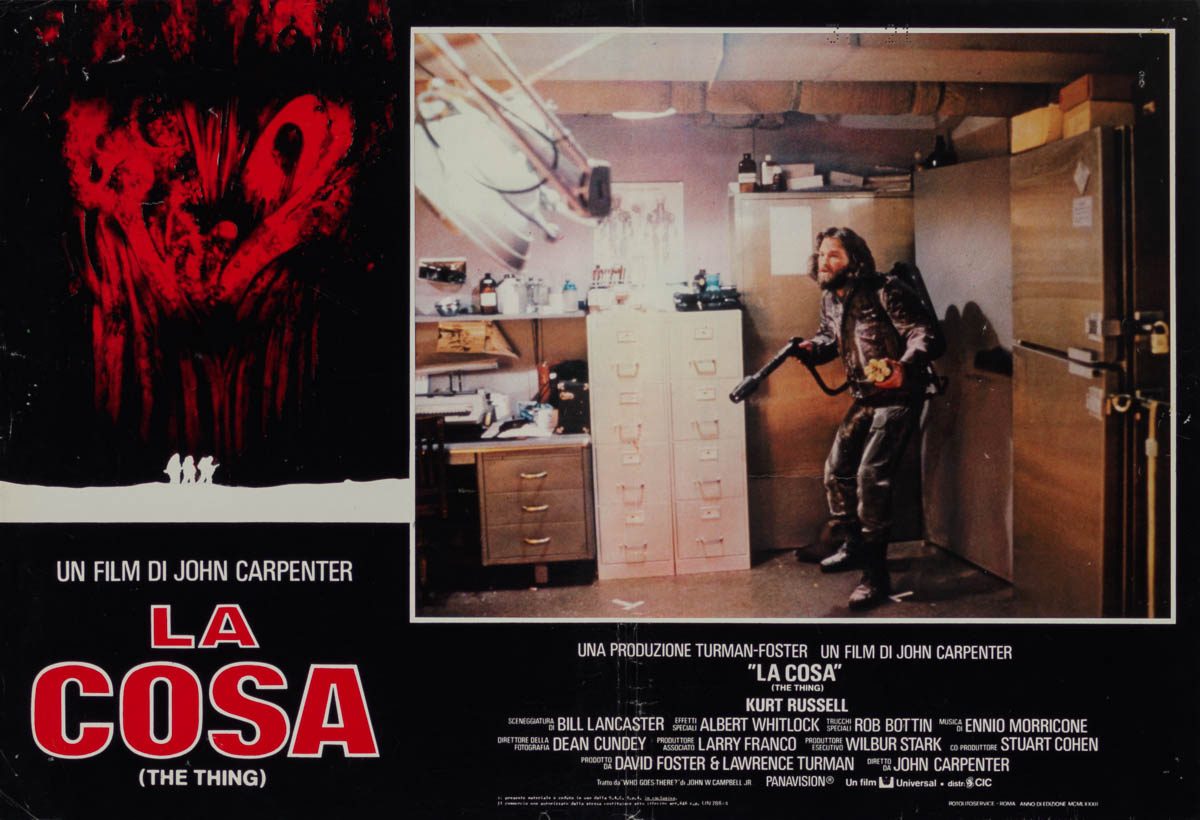 
John Carpenter’s The Thing (1982) is easily one of, if not the greatest modern horror film! It’s based on a 1951 Howard Hawks production, The Thing from Another World, which in turn is based on the 1938 novel, Who Goes There?, by John W. Campbell. The films/book explores what alien life might really look like — and no, there are no cute cuddly E.T. creatures in this film! In Carpenter’s version the creature is a shapeshifting monstrosity that is hell bent on infecting and replacing every organism it encounters.

The Italian photobustas for the Thing are crazy rare and this card features one of the most badass images of Kurt Russell with flamethrower in hand. 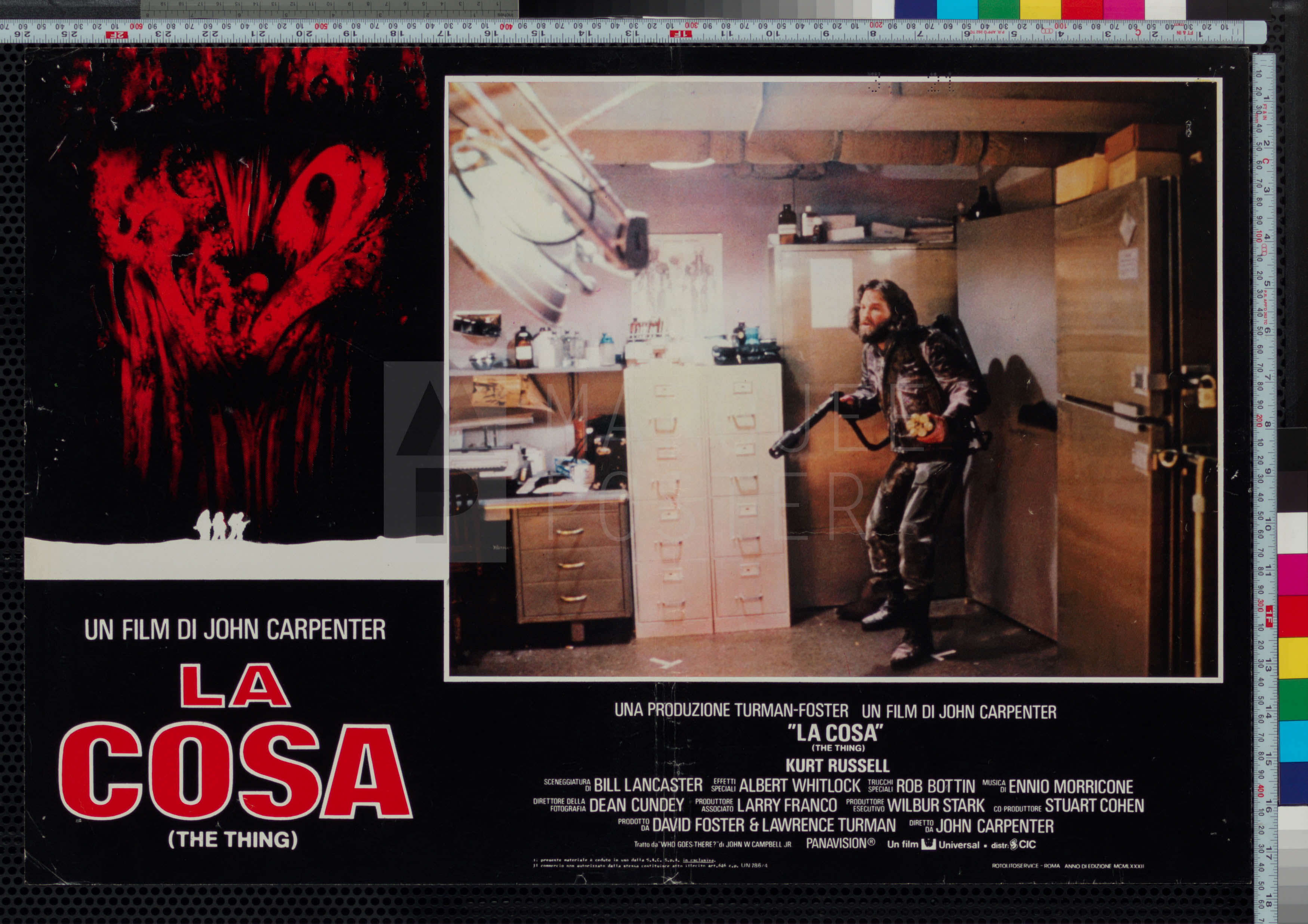 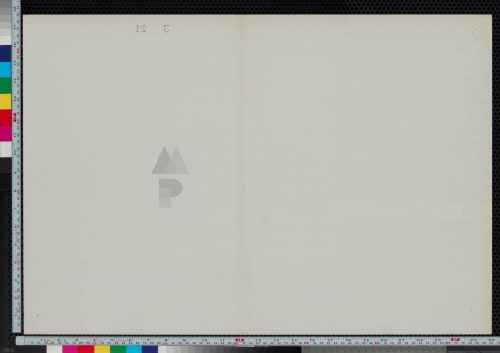