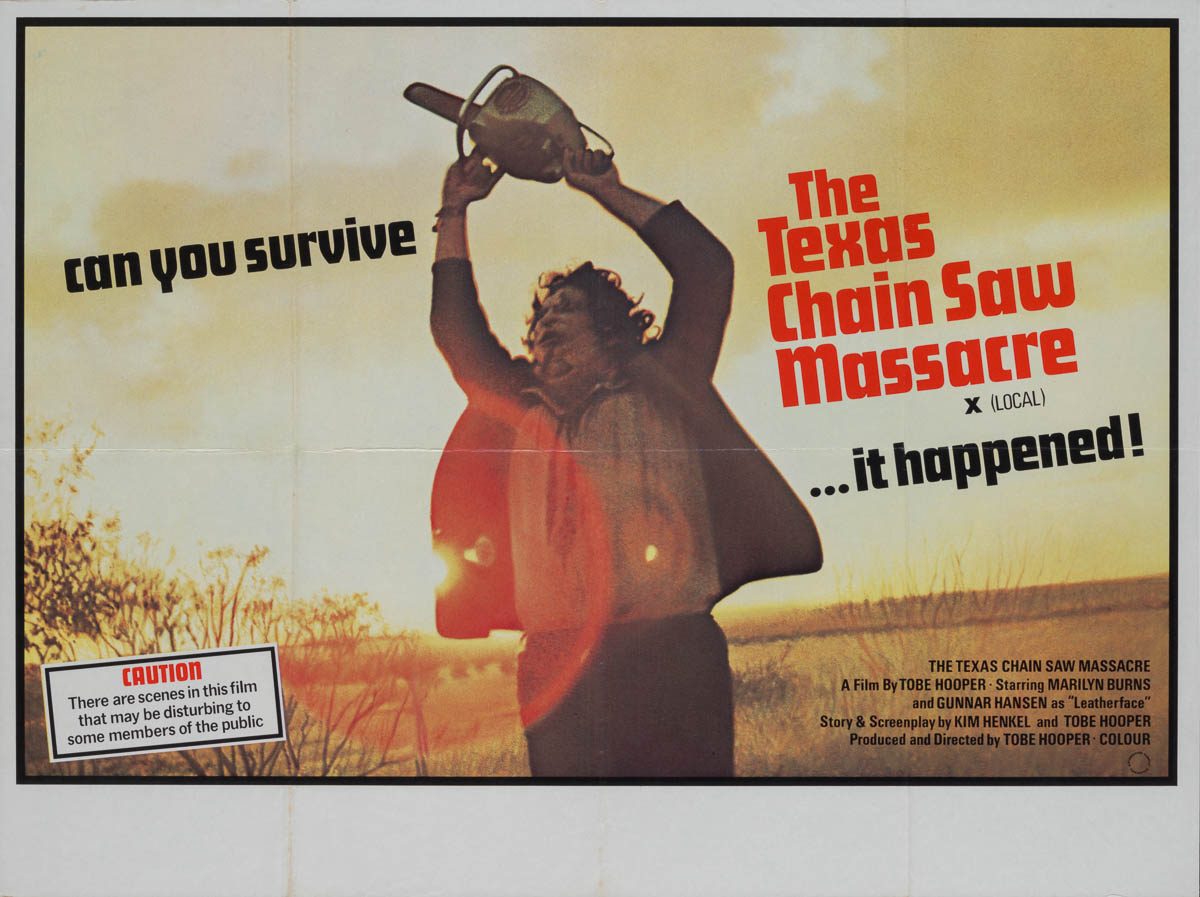 Film Plot: Five friends visiting their grandfather's house in the country are hunted and terrorized by a chain-saw wielding killer and his family of grave-robbing cannibals.

Grade: C8-C9  Very Fine to Near Mint. Folded, single-sided. Unused poster with very minimal handling/edge wear, some evidence of storage wear and tanning along folds visible on verso and just *barely* on the front.


Easily the best poster from any country, this UK quad features a menacing Leatherface swinging his chainsaw overhead in frustration. This movie consistently ranks as one of the most terrifying films of all time and this poster follows suit. However, despite what you may think you may remember, the film has very little in the way of on-screen gore–which is likely how it made it past the infamously strict UK censors. The Texas Chainsaw Massacre was released in the UK in 1976 and had a nearly one-year theatrical run in London before being banned due to newly implemented rules from BBFC that no longer allowed “chainsaw” in film titles — surely a deliberate action to remove this popular film from distribution. It would stay banned in the UK for over 20 years, until finally being re-released in 1998!

This poster exists in two versions, a (LONDON) version and a (LOCAL) version — the latter of which is considerably more rare and is the version for sale here. Don’t miss the ultimate TCM poster! 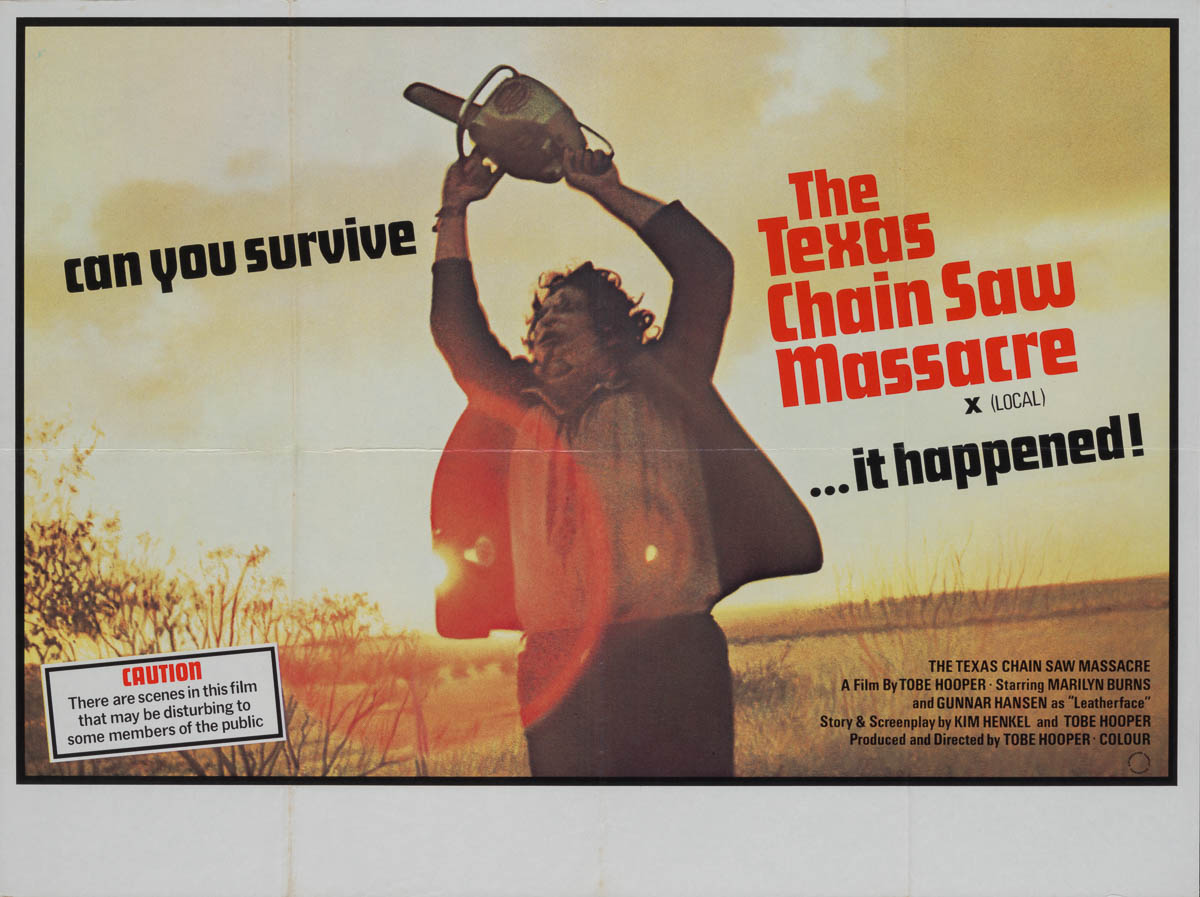 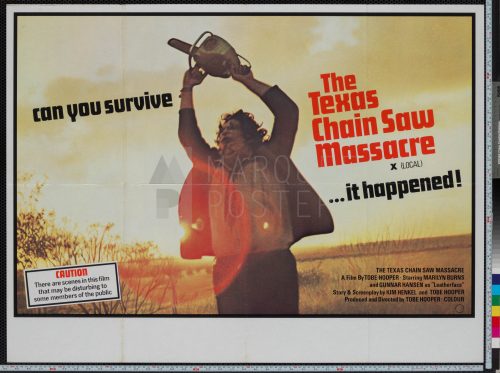 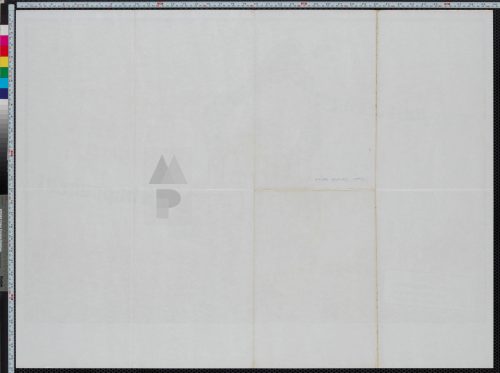