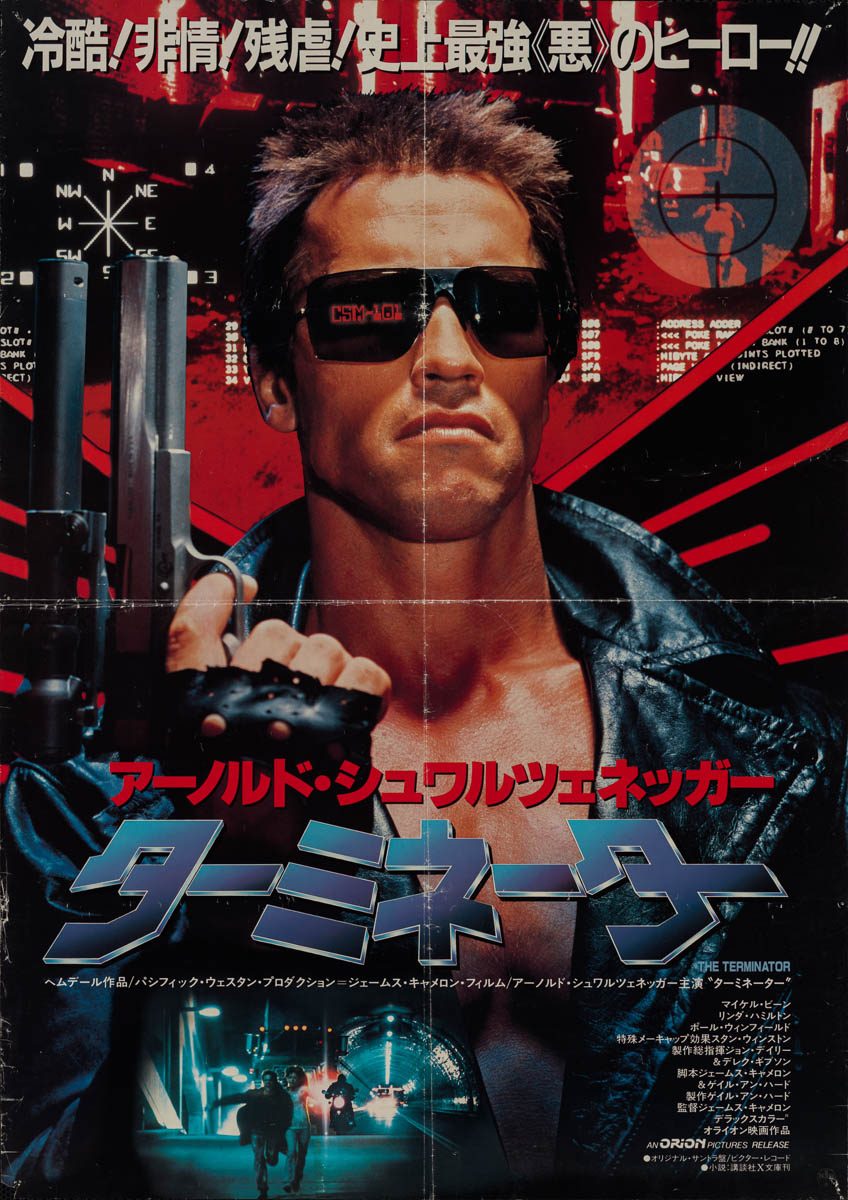 Film Plot: A human-looking indestructible cyborg is sent from 2029 to 1984 to assassinate a waitress, whose unborn son will lead humanity in a war against the machines, while a soldier from that war is sent to protect her at all costs.


You idiots, Elon Musk and Stephen Hawking warned us about AI! There are few sci-fi films that conjure up a more bleak future for the human race–one of universal genocide brought about by our own hubris and blind quest for profit. The Terminator, a soulless, relentless, walking nightmare was so perfectly portrayed by former Mr.Universe, Arnold Schwarzenegger, that the two have now become synonymous. The movie was a breakout hit for both the Governator and James Cameron–who went on to become one of the most creative, celebrated and successful directors in the history of film.

This Japanese B0 shares a similar design to the smaller B2, but it is indescribably more rare. This is the only copy I’ve ever seen or heard of. It also happens to have an awesome Japanese pop art design. 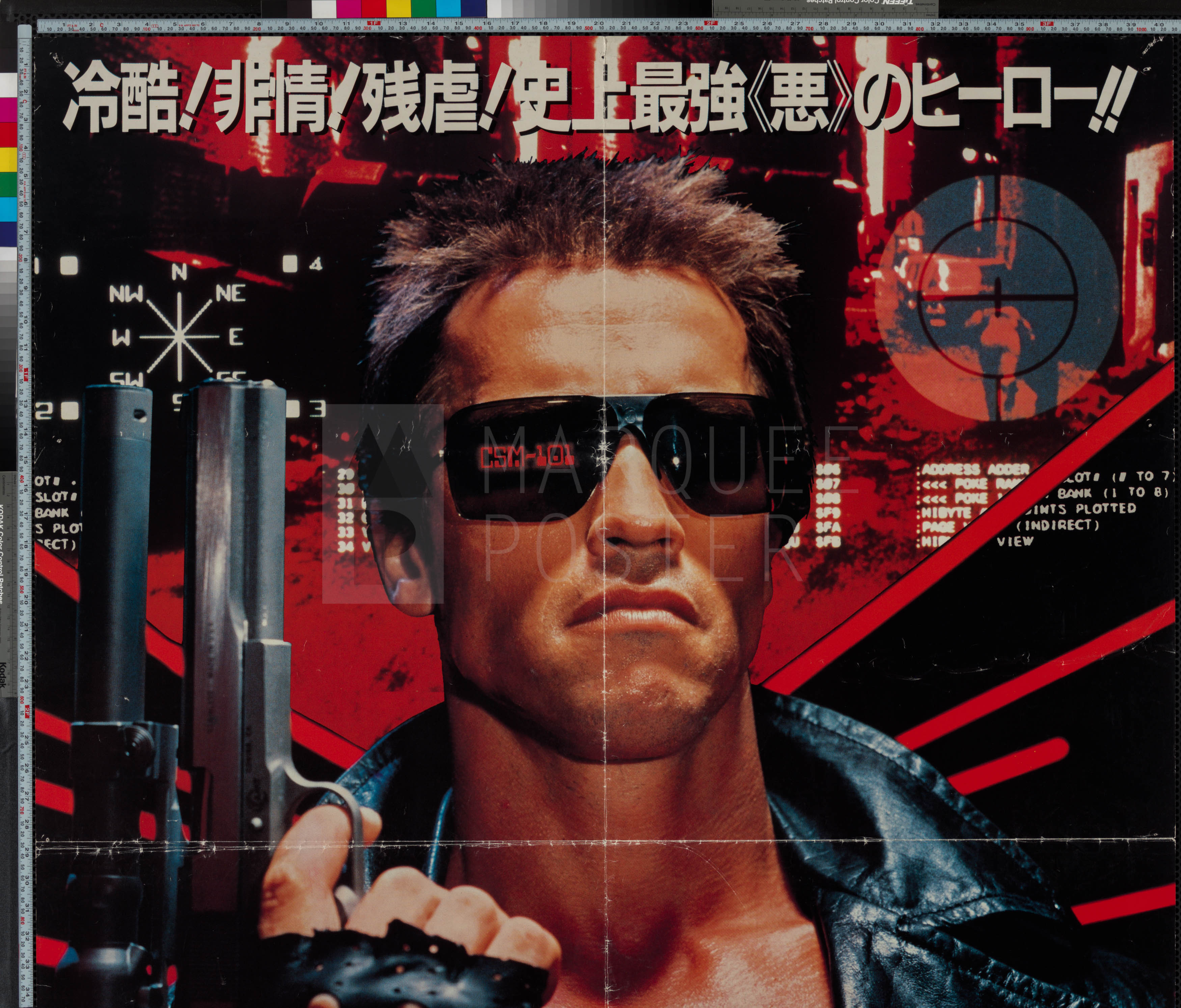 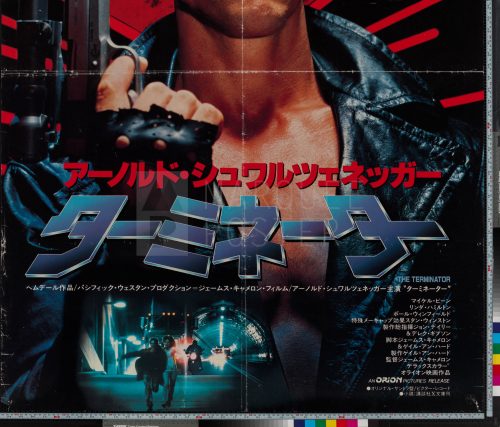 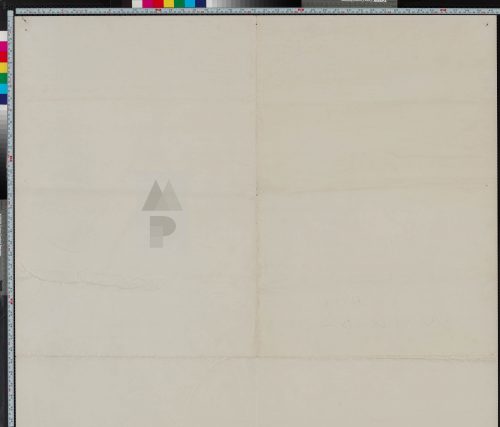 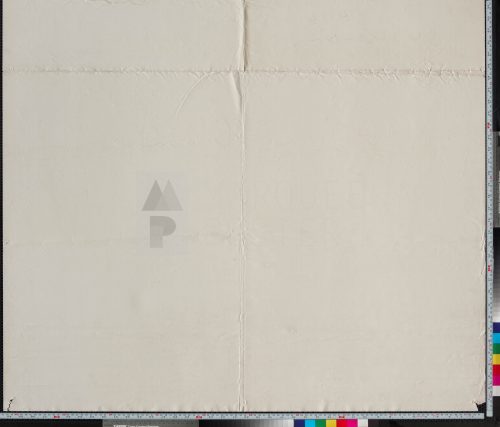