Film Plot: Through his unconscionable actions against others, a sociopath samurai builds a trail of vendettas that follow him closely.


“The sword is the soul. Study the soul to know the sword. Evil mind, evil sword.” These prophetic words of warning are spoken by Toshiro Mifune’s (三船 敏郎) wise samurai character and really cut to the heart of Sword of Doom. The 1966 sword-play masterpiece directed by Kihachi Okamoto (岡本 喜八) departs from the good/bad, honorable/corrupted samurai conventions to focus on an amoral and unhinged protagonist whose extreme bloodlust was unlike any filmgoers had seen before.

Japanese premiere billboards — made from three overlapping B1s — are some of the rarest posters in Japan. Nearly all were displayed and discarded as they took up so much space and were not desirable to space-conscious Japanese collectors. For a country that prioritized collecting 7×10″ chirashi, this 7′ wide billboard was simply not feasible to display in most Japanese homes. Flash forward to today and any country-of-origin paper from this important film is extremely scarce. This billboard is surely among the most important posters remaining and I have never encountered another copy anywhere. 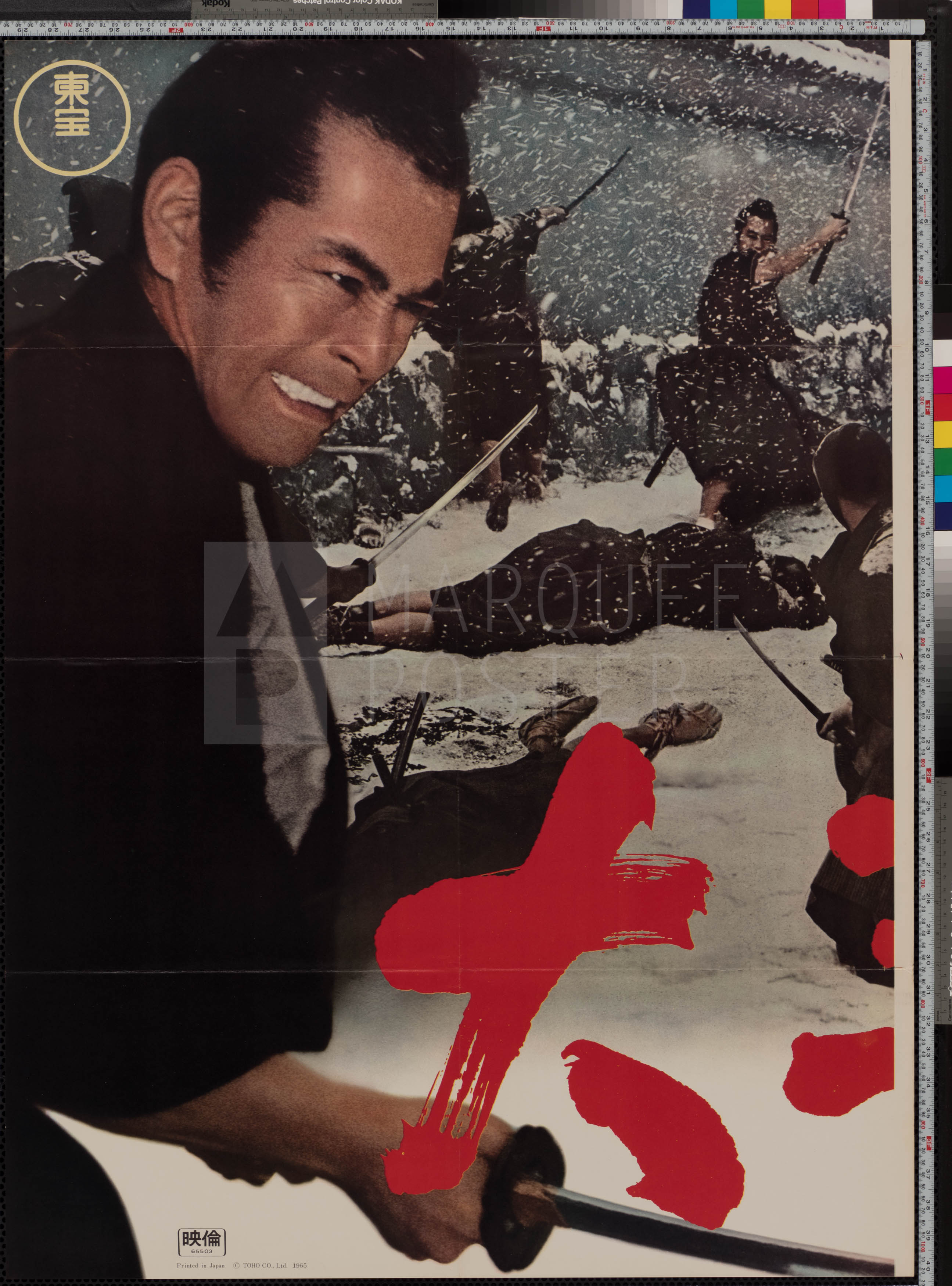 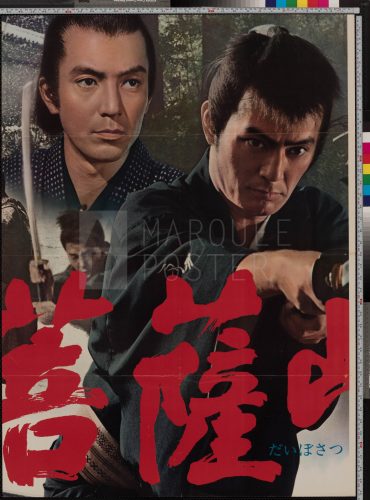 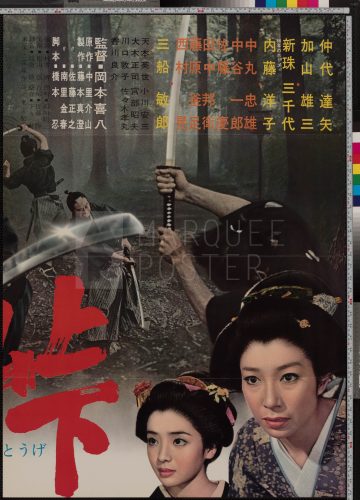 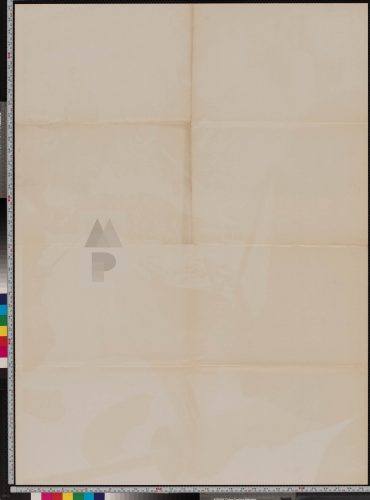 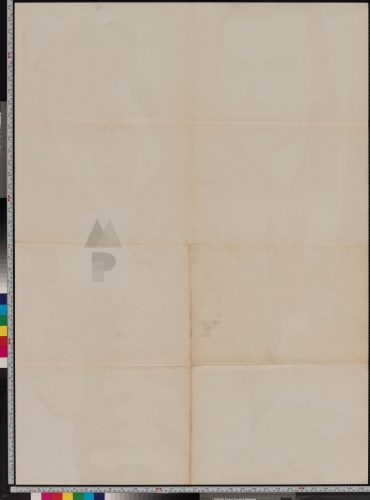 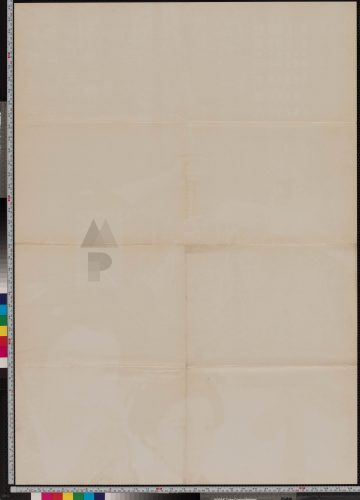