Film Plot: The personal tales of various prostitutes who occupy a Japanese brothel.


Street of Shame was famed director Kenji Mizoguchi’s final film. The story follows 5 women with heartbreaking tales working in legal brothels in Tokyo’s red light district (the literal translation of the Japanese title). The film, and the book it was based on — Susaki no Onna by Yoshiko Shibaki, offered such damning indictments of the conditions in Tokyo brothels that it is often credited with helping pass anti-prostitution laws just months after the film’s release.

The rarity of this large-format Japanese STB poster cannot be overstated. These large 2-panel posters were printed in much lower numbers than their regular B2 counterparts and the most popular films tend to have fewer surviving examples. Well, it doesn’t get much more popular and important that Street of Shame, a film that literally helped change the laws and lives of millions of people in Japan. It was hugely popular film upon release and this is the only copy of this poster I have encountered. 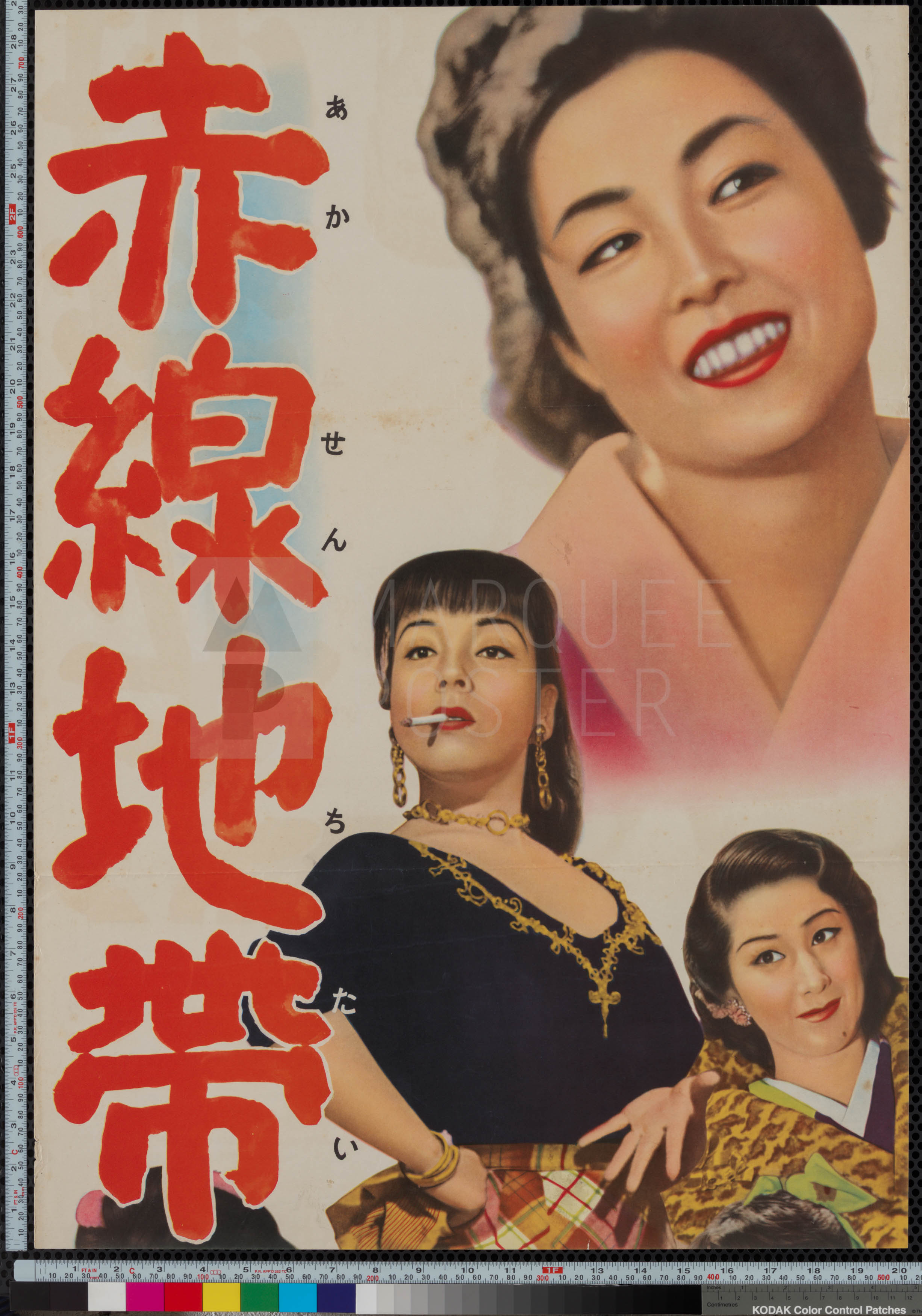 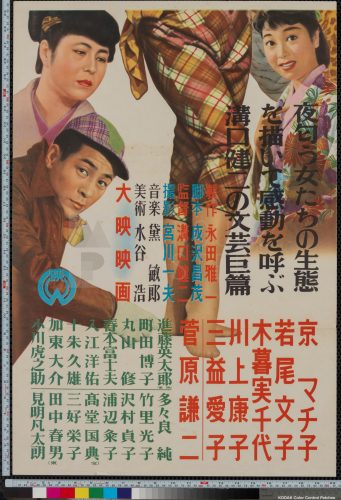 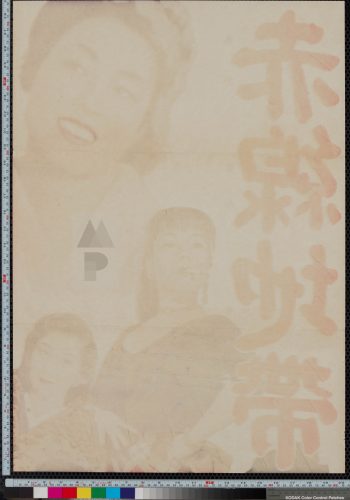 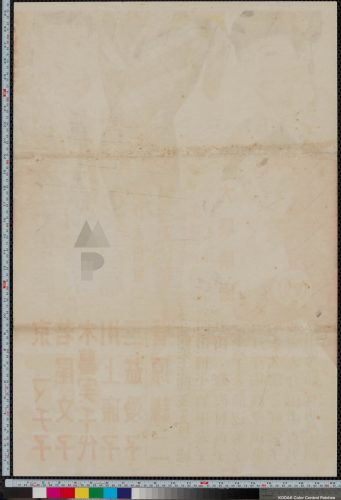