Spartacus needs no introduction — it is one of the most famous of the epic “swords and sandals” films alongside other greats like Ben-Hur and Lawrence of Arabia. However, it was also a hugely important for reasons not related to the film itself. For starters, it the final film Kubrick made under contract. In addition to starring, Kirk Douglas produced the film and brought on Kubrick after their successful collaboration on Paths of Glory. However, working on such a big budget production with such limited creative freedom wore heavily on Kubrick and he vowed to never again work on a project that he didn’t have full control over. Perhaps even more amazing and less well-known, Spartacus is one of the films that help to end the “red-scare” in Hollywood and broke the infamous blacklist. Douglas very purposefully hired blacklisted screenwriter Dalton Trumbo and insisted he use his real name. This was going to be a virtuous, Biblical film about ending slavery — let’s see those anti-communist wackos try to challenge this film!

This awesome Japanese STB stands nearly 5′ tall and features wonderful imagery from the film. Kirk Douglas looks positively majestic at the top of a bold red Kanji title. There is also a nice subtle use of the Saul Bass-designed figure in the upper left! This tall, slender format had very low print numbers compared to regular Japanese B2s. They are very rare, especially for more popular film titles, and are highly sought after by collectors today. 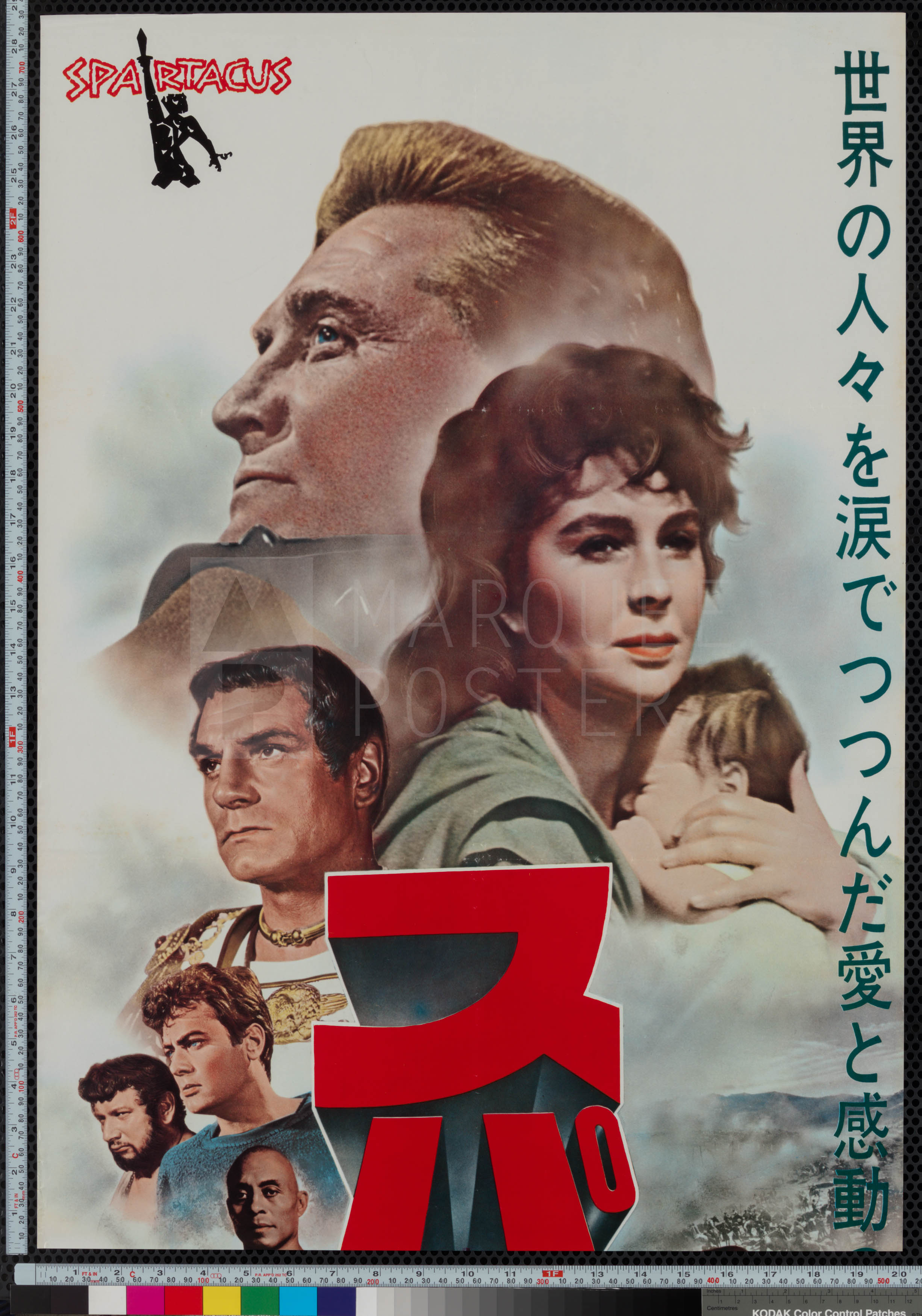 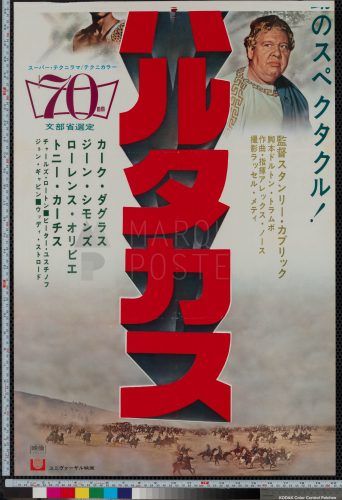 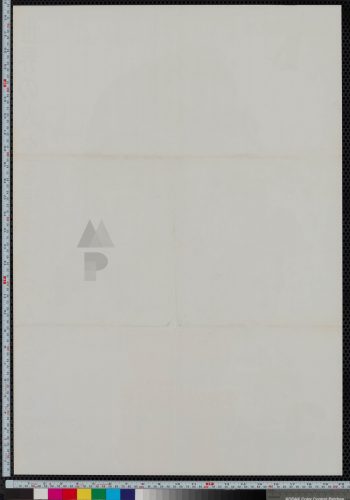 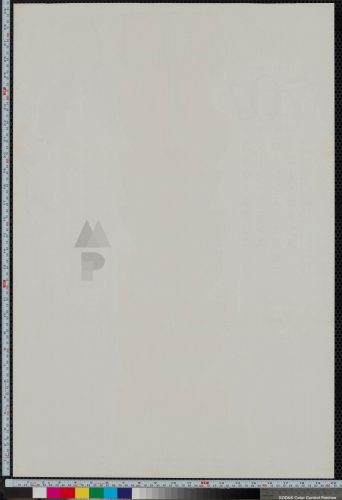