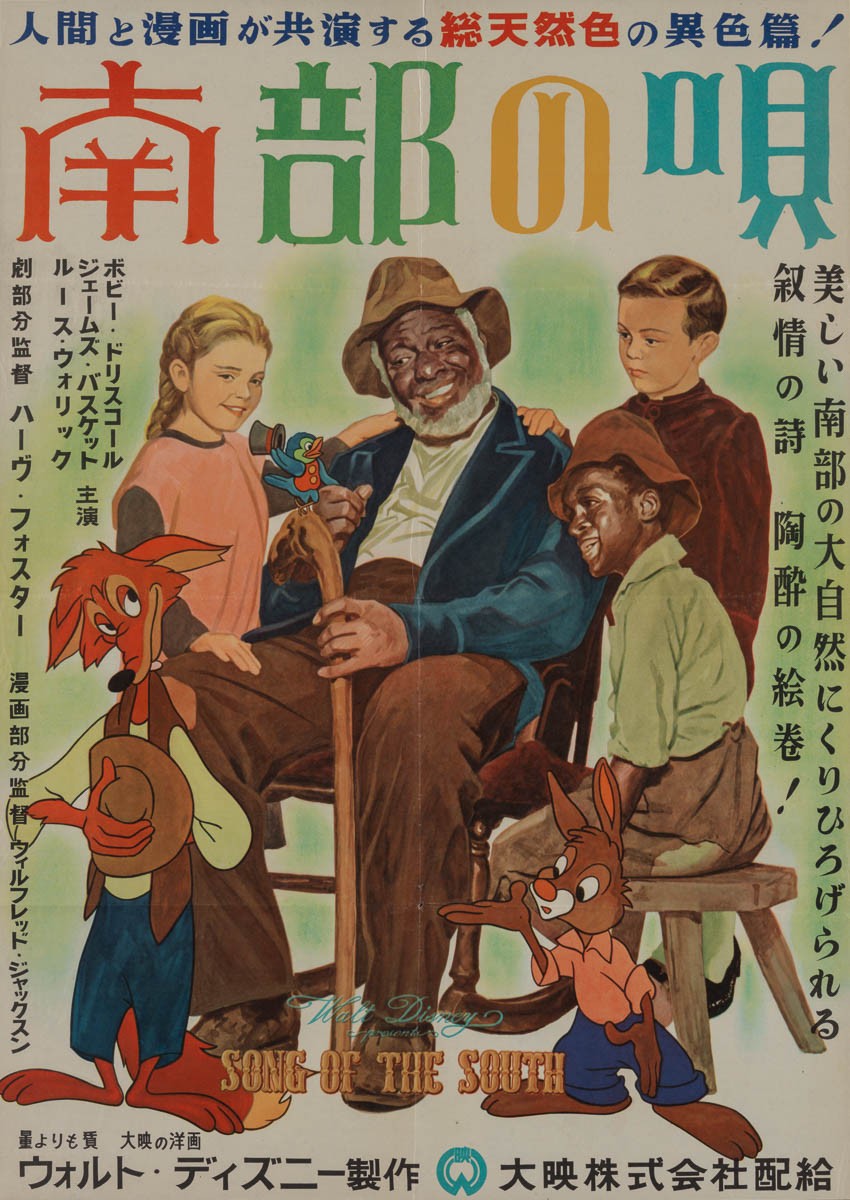 Song of the South

English title: Song of the South

Film title: Song of the South


The Disney movie Disney still doesn’t want you to see, Song of the South was a ground-breaking combination of live action and animation—and racist stereotypes. The film has a fascinating, if fraught, history. The live-action portion of the film provides a frame story for the Brer Rabbit trickster stories of the fictional Uncle Remus, as collected by Joel Chandler Harris from Southern African-Americans and published in 1881. Upon its original release in 1946, Song of the South was picketed and denounced by a variety of anti-racism groups. It nonetheless did well at the box office and Disney re-released it five times, the last in 1986. The film is currently unavailable in the United States in any format, and Disney has no plans to release it.

The film’s “Zip-a-Dee-Doo-Dah” won the 1947 Academy Award for Best Song, and James Baskett, the actor who played Disney’s Uncle Remus, was given an honorary Academy Award in 1948 for it, just a few months before he died. It was the first Oscar awarded to a male African-American actor.

Though the poster is Japanese, it is an extremely rare and important piece of American film history. This particular design boasts one of the best portraits of both the live and animated main cast, reproducing the film’s bright primary colors and a typically Disney-fied absence of context. 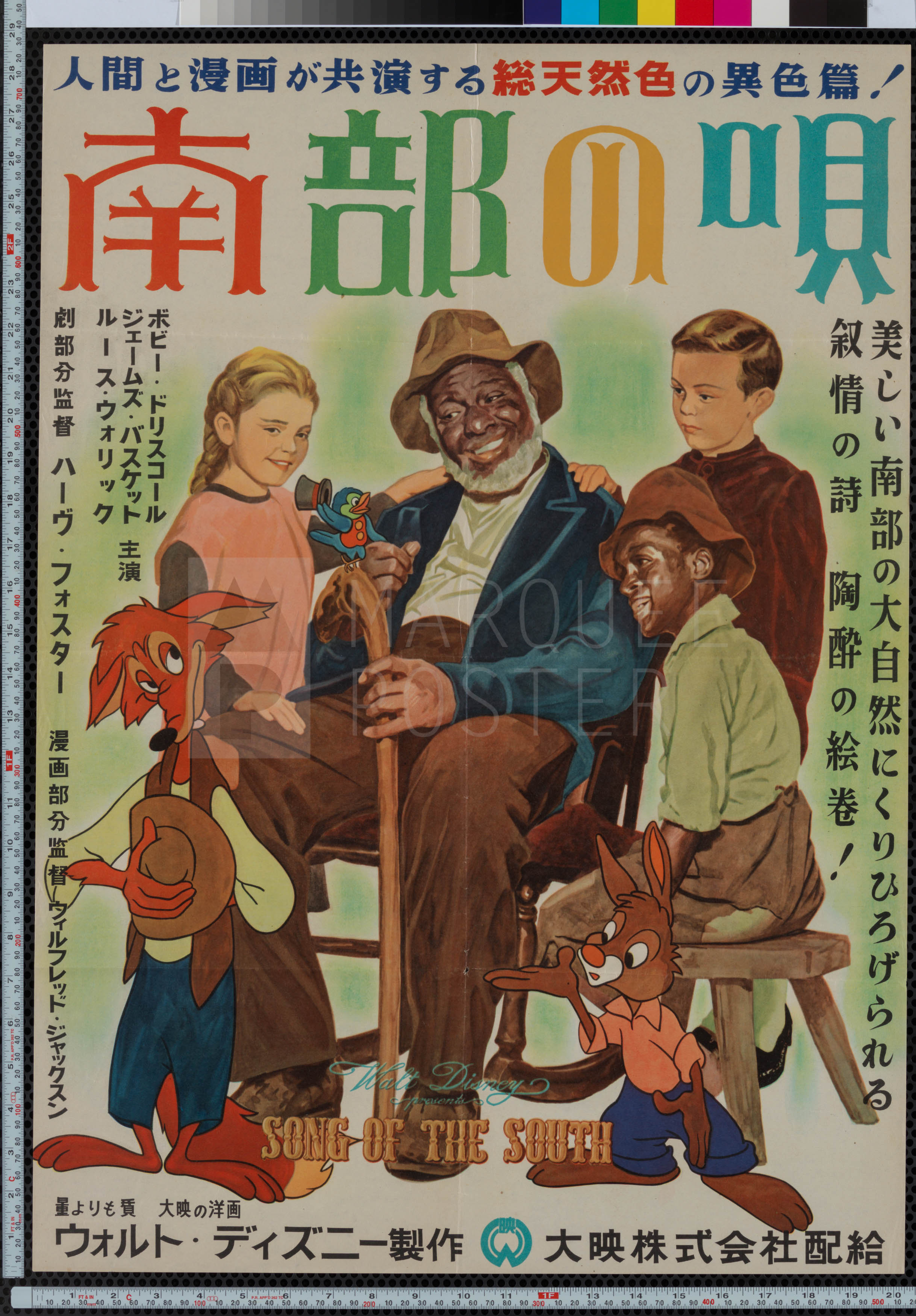 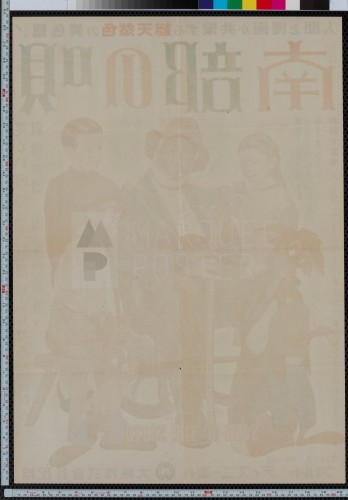