Film Plot: A poor village under attack by bandits recruits seven unemployed samurai to help them defend themselves.


Akira Kurosawa’s masterpiece, the Seven Samurai, is easily one of the most respected and influential films in the history of cinema. It has been remade and referenced countless times — most prominently by John Sturges as The Magnificent Seven in 1960 (as well as the remake with Denzel Washington and Chris Pratt). Innovative not only in terms of plot, Seven Samurai was also a technical marvel that forever redefined how action sequences would be filmed — mostly notably through the use of multiple cameras/angles and telephoto lenses to give the viewer a more central and visceral presence (without being disorienting — modern action directors take note!).

This extremely rare panoramic Japanese billboard is made from three overlapping B1-size posters and it’s amazing in both scope and impact. This poster was issued for the first re-release of Seven Samurai and is now over 50 years old! Don’t miss out on this most epic of posters! 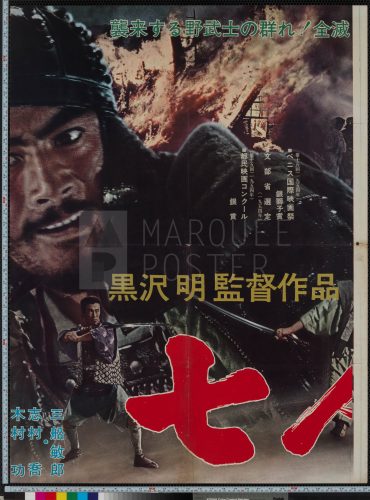 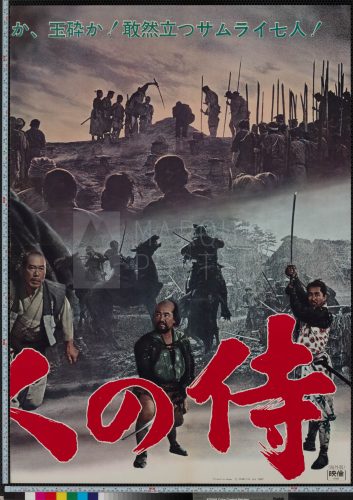 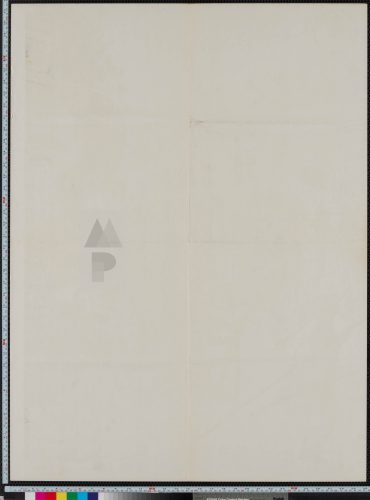 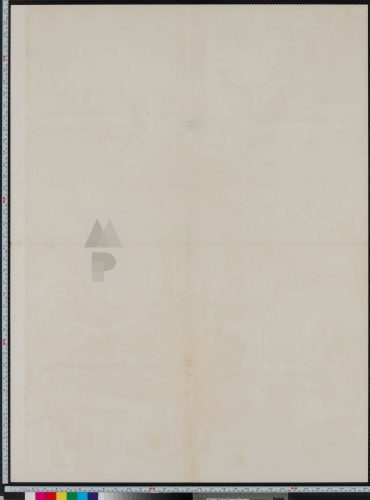 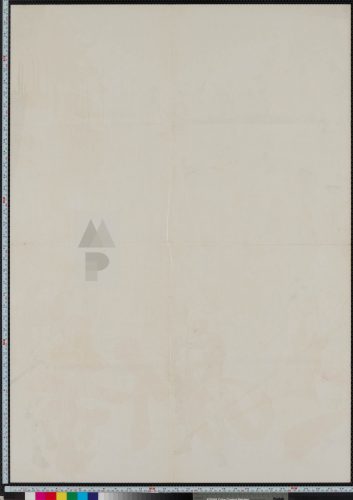