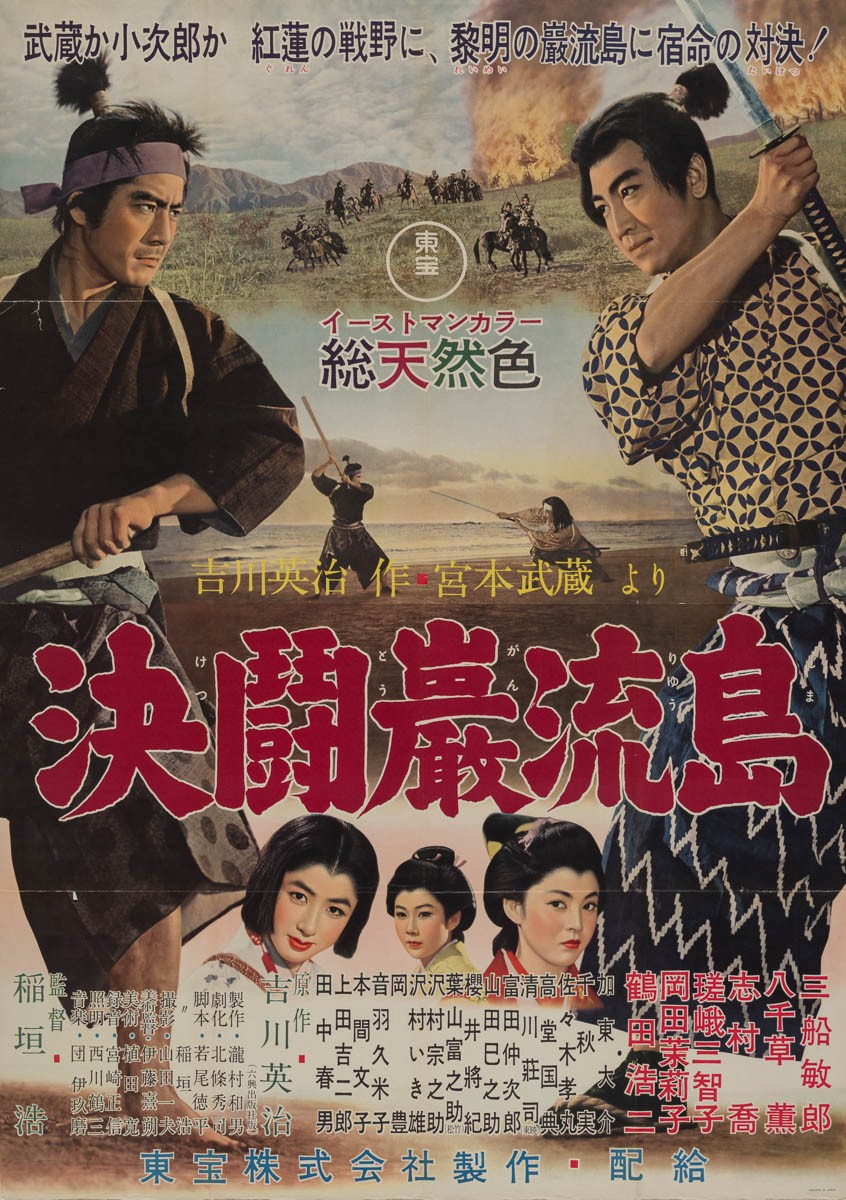 Film Plot: Musashi Miyamoto is challenged to a duel by a confident swordsman Sasaki Kojiro. He agrees to fight him in a year's time.


Directed by Hiroshi Inagaki (稲垣 浩) and starring Toshiro Mifune (三船 敏郎), the Samurai Trilogy is a loose historical epic chronicling the life of Miyamoto Musashi (宮本 武蔵), the legendary swordsman and rōnin who lived from 1584 to 1645. Often overshadowed by Akira Kurosawa’s incredible early samurai films, the Samurai Trilogy — consisting of Samurai I: Musashi Miyamoto (1954), Samurai II: Duel at Ichijoji Temple (1955), and Samurai III: Duel at Ganryu Island (1956) — are every bit their equal in terms of visuals, storytelling, and swordplay. Made after WWII when the US had strict limits on the types of “action” movies the Japanese could make (no modern war films for instance), directors channeled their efforts into swords and samurais.

This vertical B0 is impossibly rare as very, very little larger paper remains for prominent 1950s Japanese films. Always one to pay homage to those works that inspired him, Tarantino referenced the wonderful sun-rise duel scene depicted on this poster at the end of Kill Bill Vol. 2. “I suppose the traditional way to conclude this is, we cross Hanzo swords. Well, it just so happens, this hacienda comes with its very own private beach. And this private beach just so happens to look particularly beautiful bathed in moonlight. And there just so happens to be a full moon out tonight. So, swordfighter, if you want to sword fight, that’s where I suggest. But if you wanna be old school about it – and you know I’m all about old school – then we can wait till dawn, and slice each other up at sunrise, like a couple real-life, honest-to-goodness samurais.” 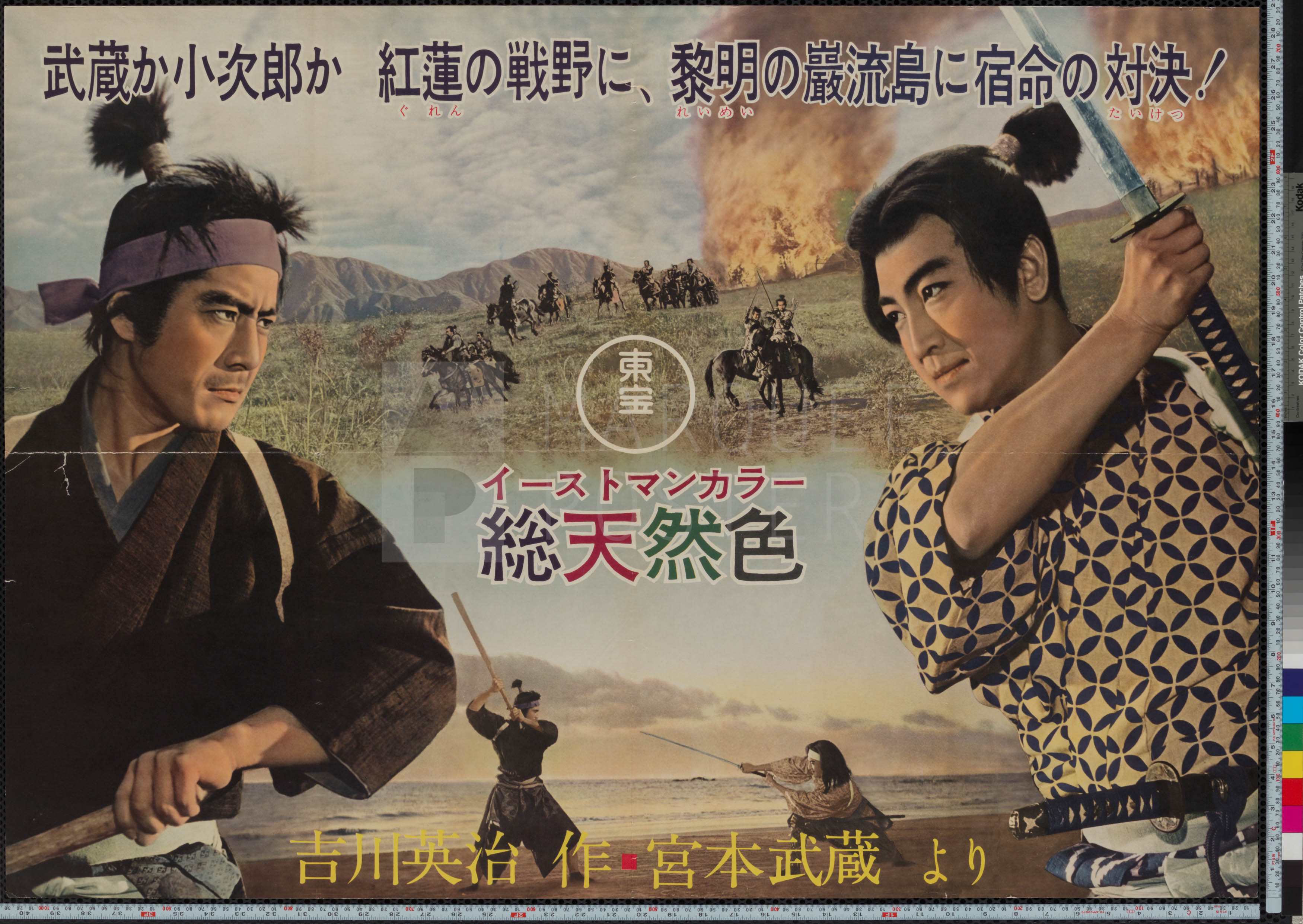 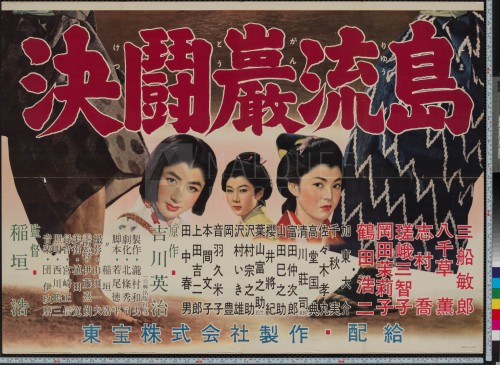 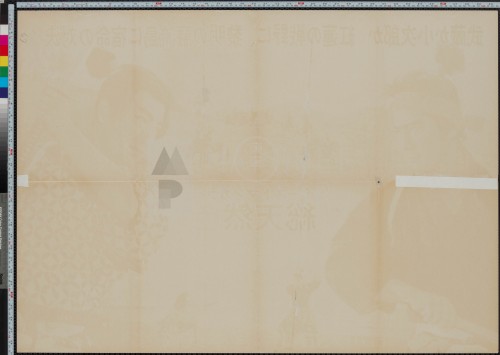 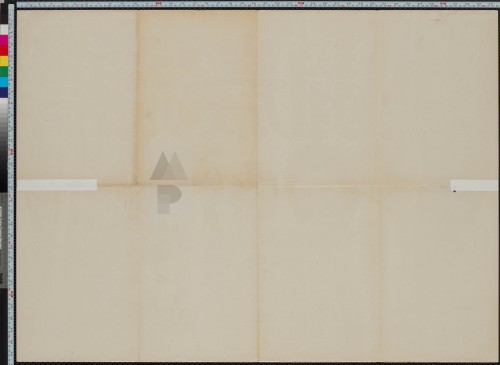