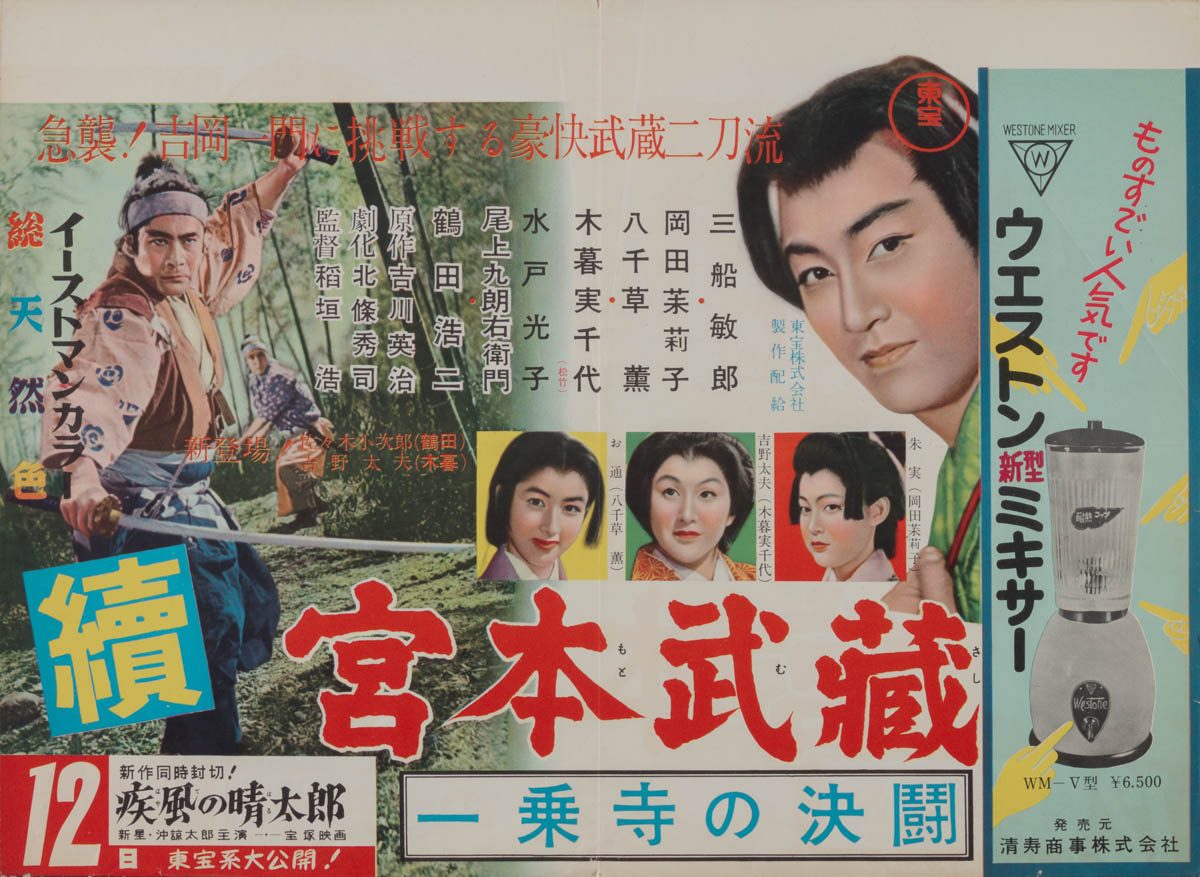 Film Plot: Musashi Miyamoto returns to Kyoto after years of absence. After a series of fights against the Yoshioka School, he challenges its master to a duel.


Directed by Hiroshi Inagaki and starring Toshiro Mifune, the Samurai Trilogy is a loose historical epic chronicling the life of Miyamoto Musashi (宮本 武蔵), the legendary swordsman and rōnin who lived from 1584 to 1645. Often overshadowed by Akira Kurosawa’s incredible early samurai films, the Samurai Trilogy — consisting of Samurai I: Musashi Miyamoto (1954), Samurai II: Duel at Ichijoji Temple (1955), and Samurai III: Duel at Ganryu Island (1956) — are every bit their equal in terms of visuals, storytelling, and swordplay. Made after WWII when the US had strict limits on the types of “action” movies the Japanese could make (no modern war films for instance), directors channeled their efforts into swords and samurais. 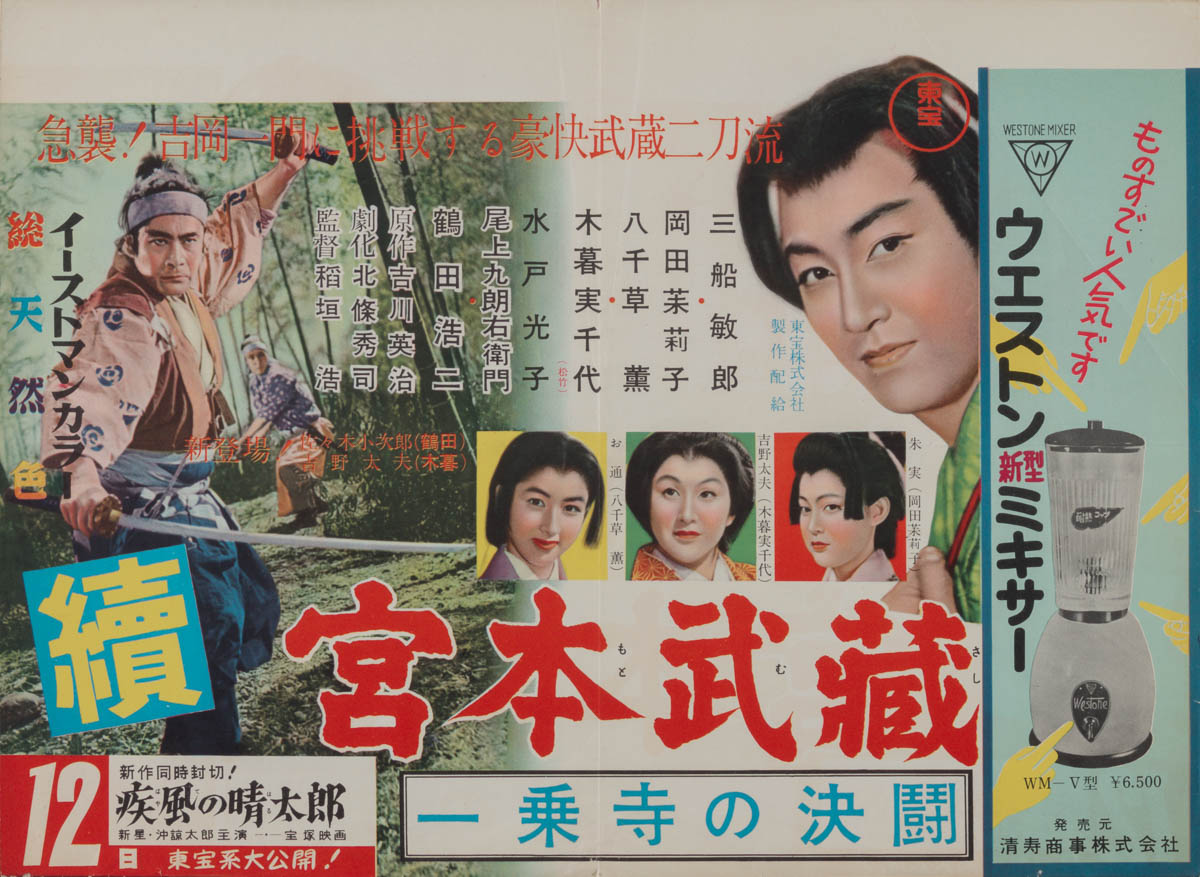 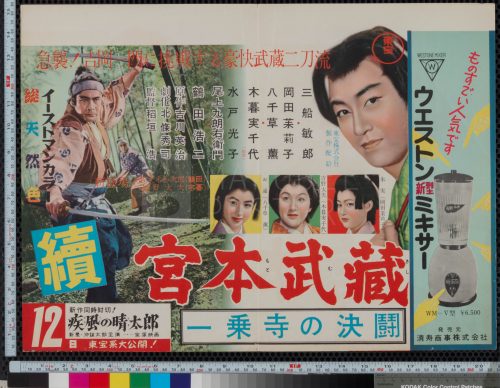 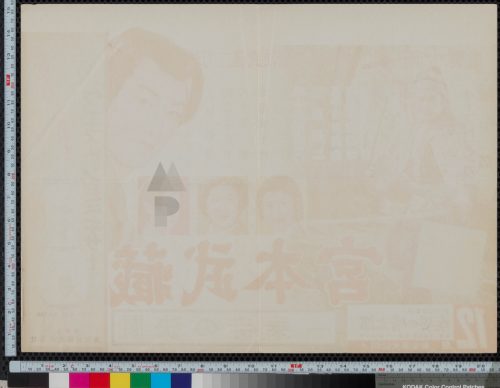