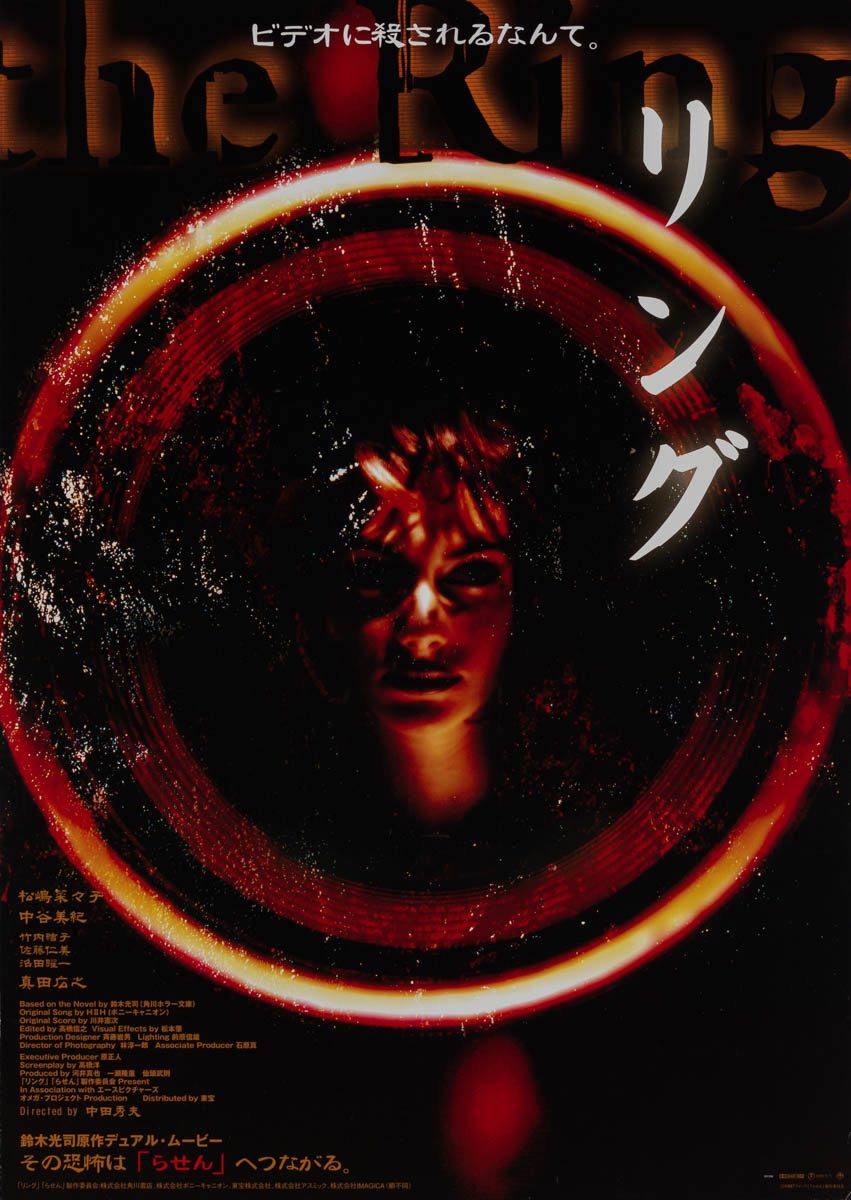 Film Plot: A reporter and her ex-husband investigate a cursed video tape that is rumored to kill the viewer seven days after watching it.

Grade: C7  Fine to Very Fine. , single-sided. Unused poster with moderate handling/surface/edge wear. Would grade much higher if not for some scattered surface creasing throughout from careless handling.


The 1998 Japanese film Ringu followed a reporter investigating a supposed cursed videotape that kills the viewer seven days after watching it. It was a monster hit in Japan and got a sequel only a year later. It was also THE film that brought the J-horror movie craze to the United States — first by encouraging distribution of these sleeping Japanese horror films in the US, then by leading the charge in western remakes starting with Gore Verbinski’s 2002 adaptation (The Ring) with Naomi Watts.

Japanese posters for the original film are surprisingly scarce. An absolute must for J-horror collectors! 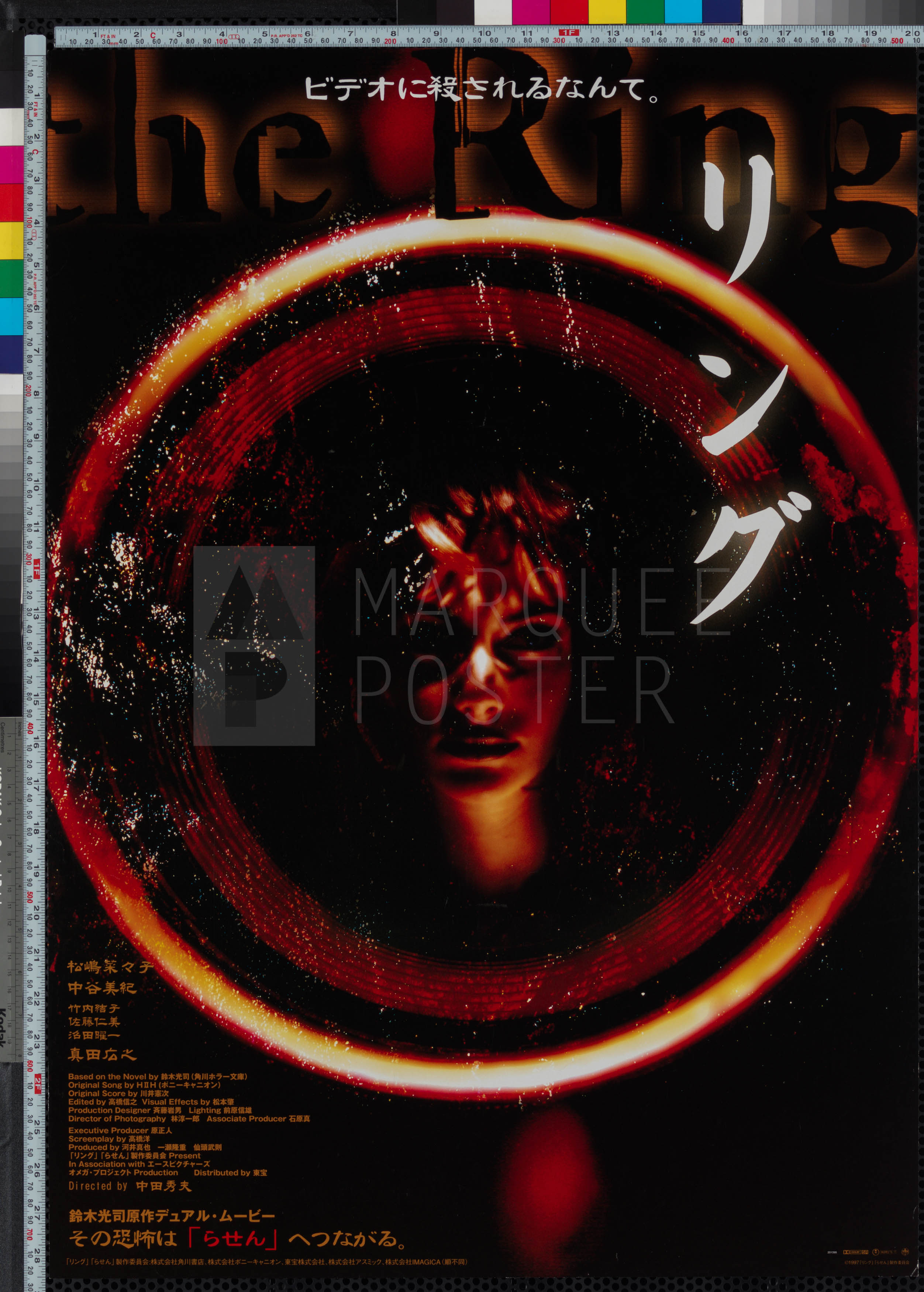 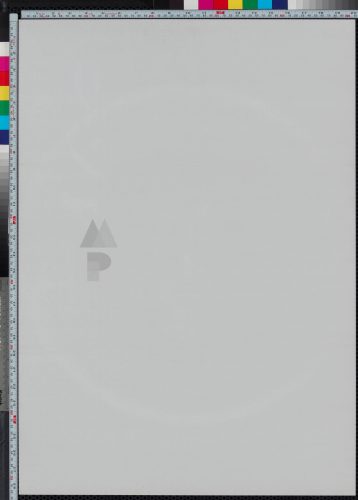