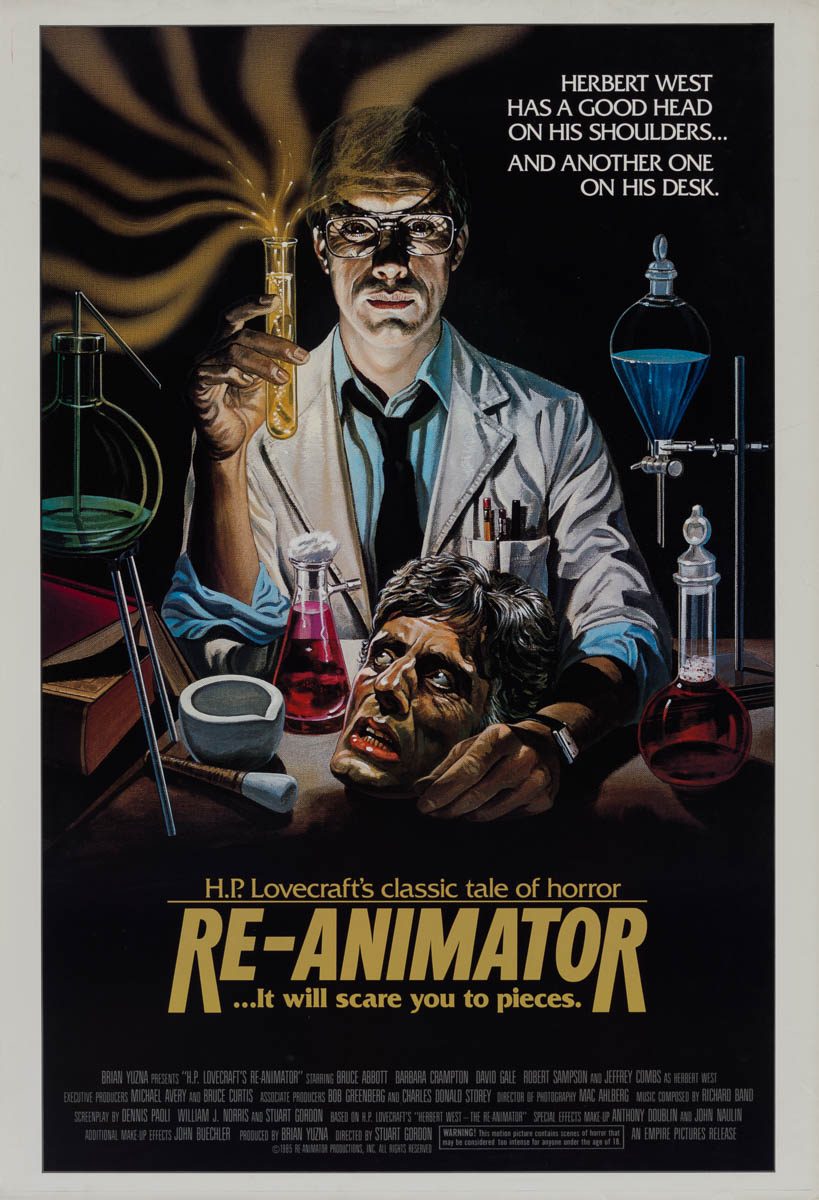 Film Plot: A dedicated student at a medical college and his girlfriend become involved in bizarre experiments centering around the re-animation of dead tissue when an odd new student arrives on campus.

Grade: C8  Very Fine. Rolled, single-sided. Unused poster with very minimal handling/edge/surface wear. Would grade even higher if not for two tiny tears at the top center and very slight edge wear on the right side.


Re-Animator is a wild Frankenstein homage and genre mash-up horror-sci-fi and comedy, loosely based on H.P. Lovecraft’s original serial novelette, Herbert West–Reanimator. It is a cult film if ever there was one.

This art-style 1-sheet is extremely scarce as Re-Animator was originally given an X rating for it’s theatrical release. As such it was only shown on 129 screens and earned a paltry $500k box office in its opening weekend. Very few of these theatrical posters made it in collector’s hands, and even fewer were of the highly desirable art-style. This particular example is even more rare as it’s rolled! Please note this art-style poster was printed on slightly larger paper stock than a normal 1-sheet. 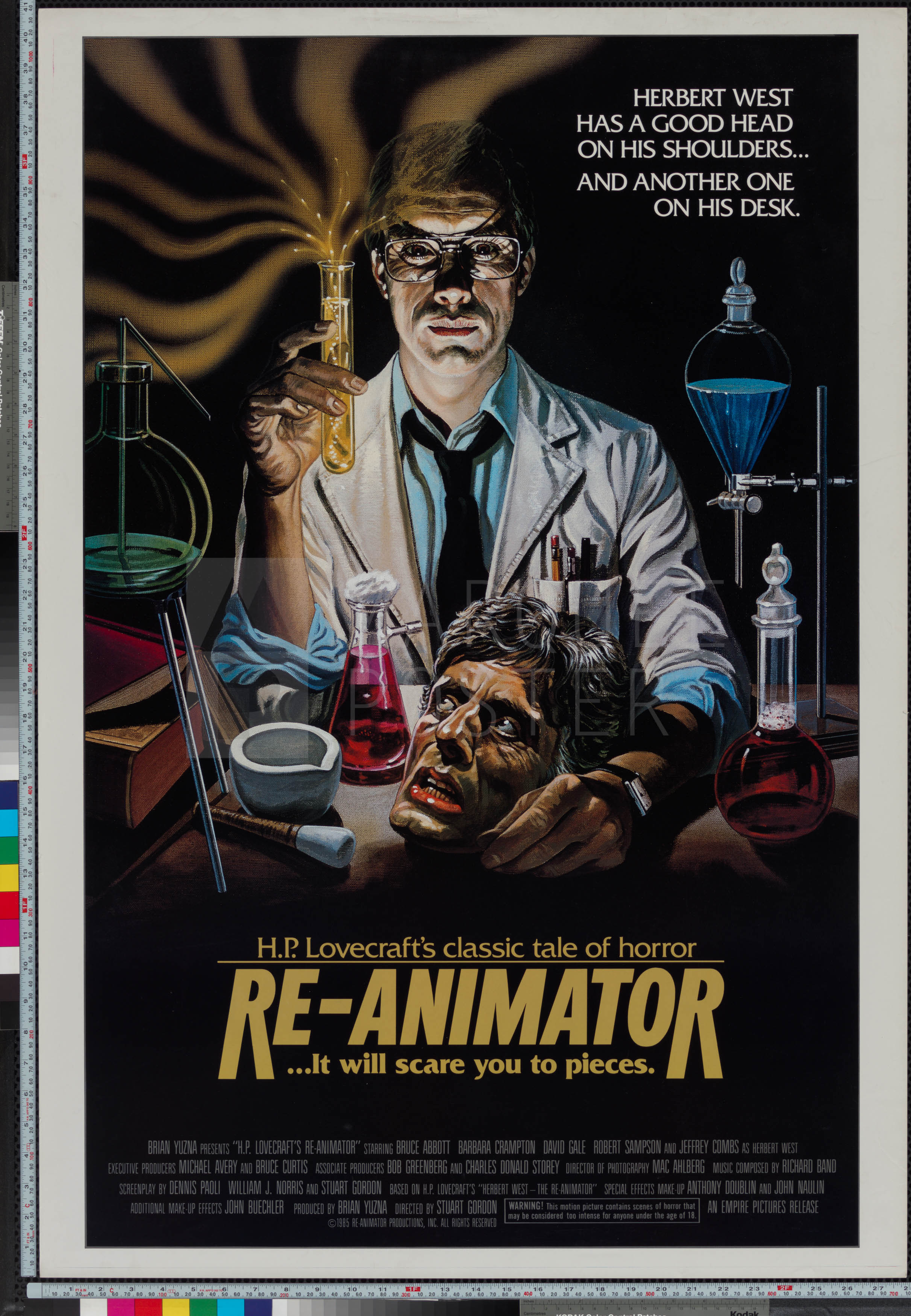 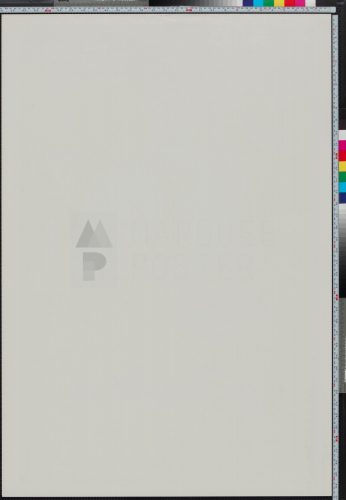