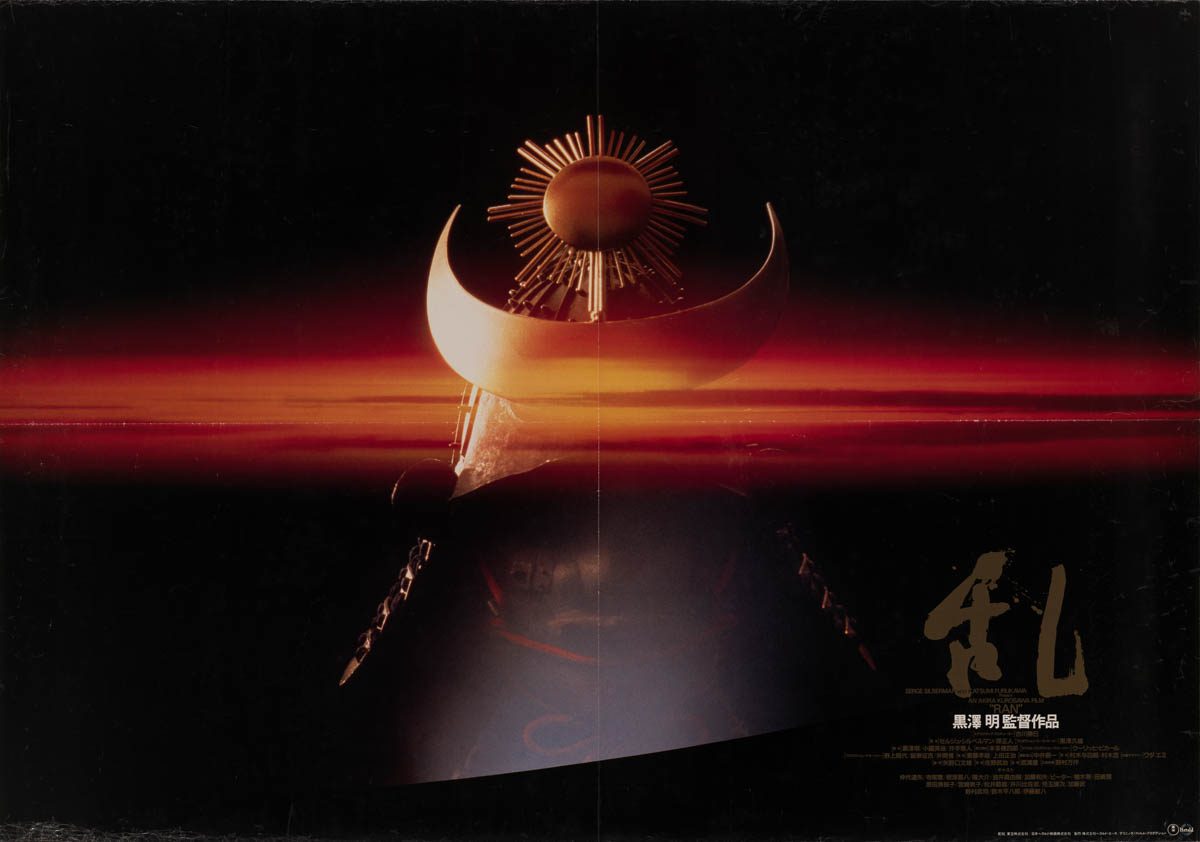 Grade: C6  Fine. Folded, single-sided. Theater used poster with moderate edge/handling/fold wear, folded in quarters with ink loss along most folds (common with glossy stock posters), lots of edge damage in the corners some of which was lightly touched up with acid free watercolor pencils to lessen the impact.

This Japanese B0 is as epic as the film itself and is one of five different designs created to promote the film — all five of which are available from Marquee Poster. This huge set of posters must have made a formidable display upon its premiere! 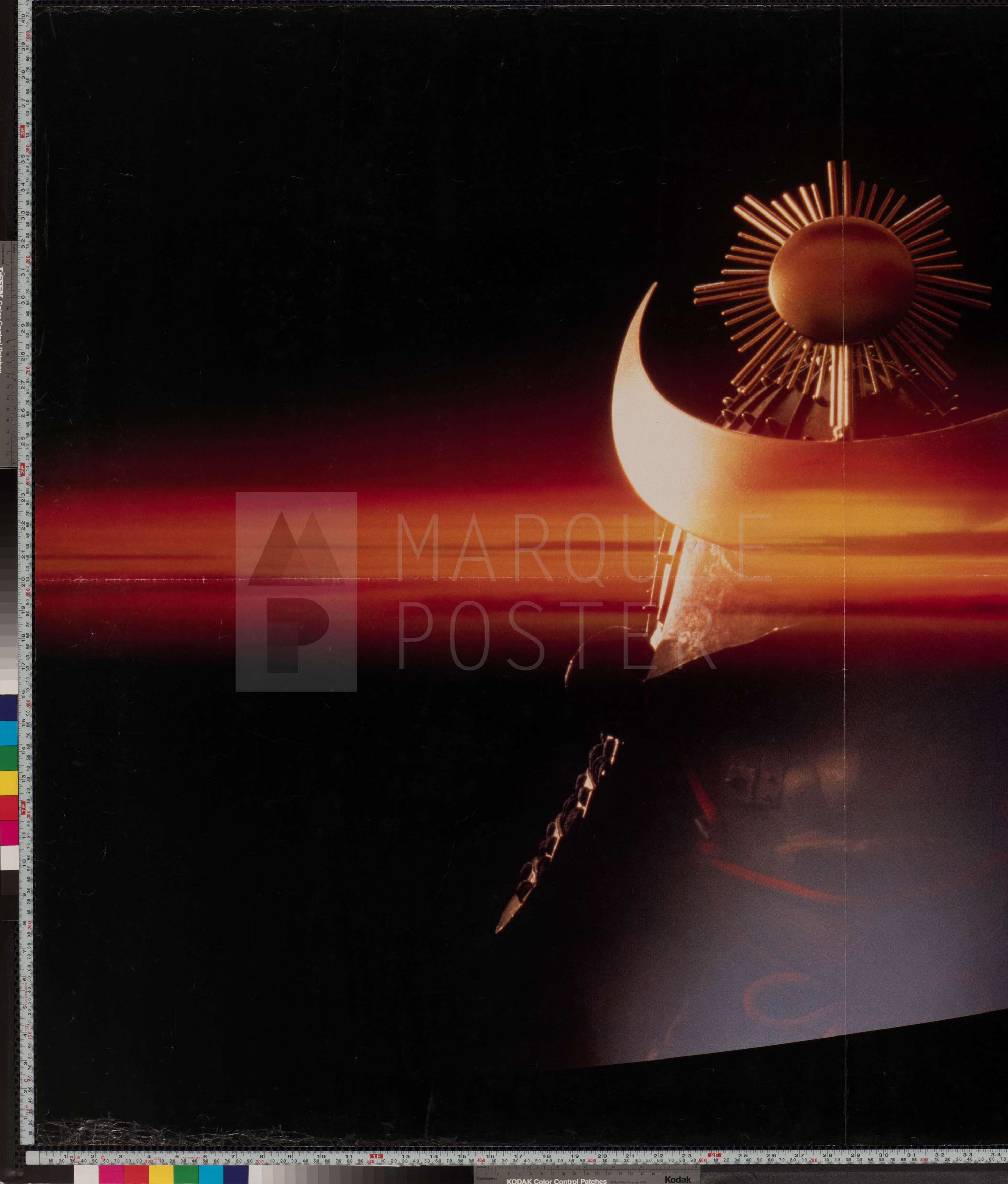 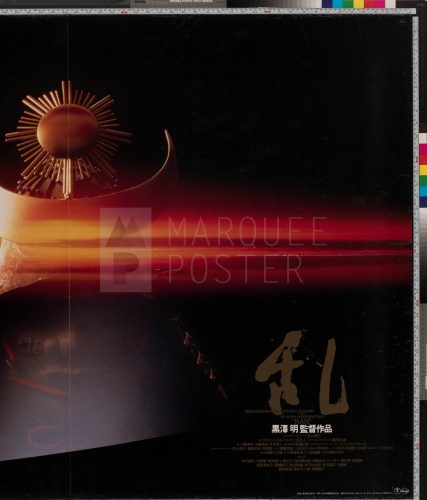 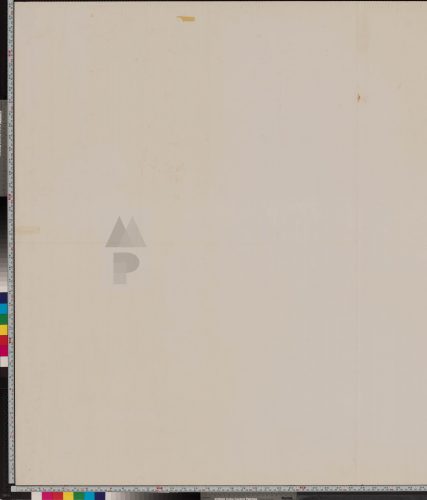 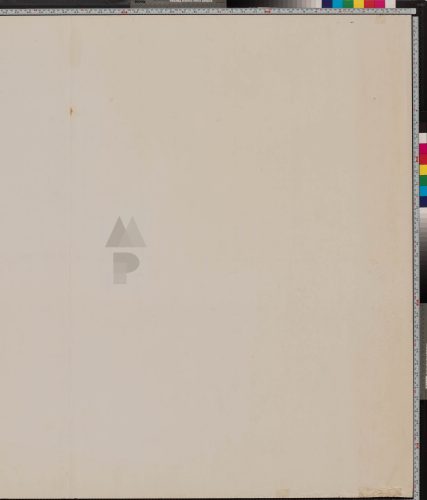