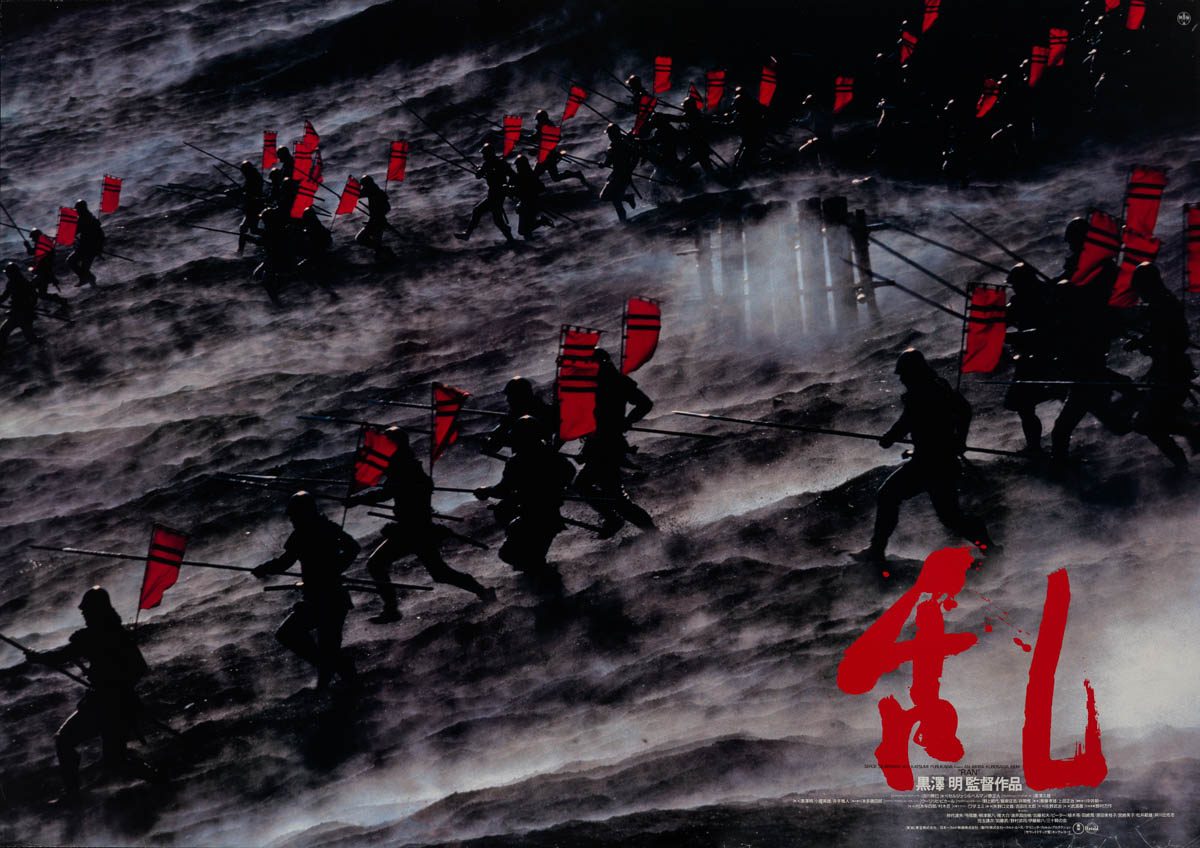 This Japanese B0 is as epic as the film itself and is one of four different designs created to promote the film — all four of which are available from Marquee Poster. This huge set of posters must have made a formidable display upon its premiere! 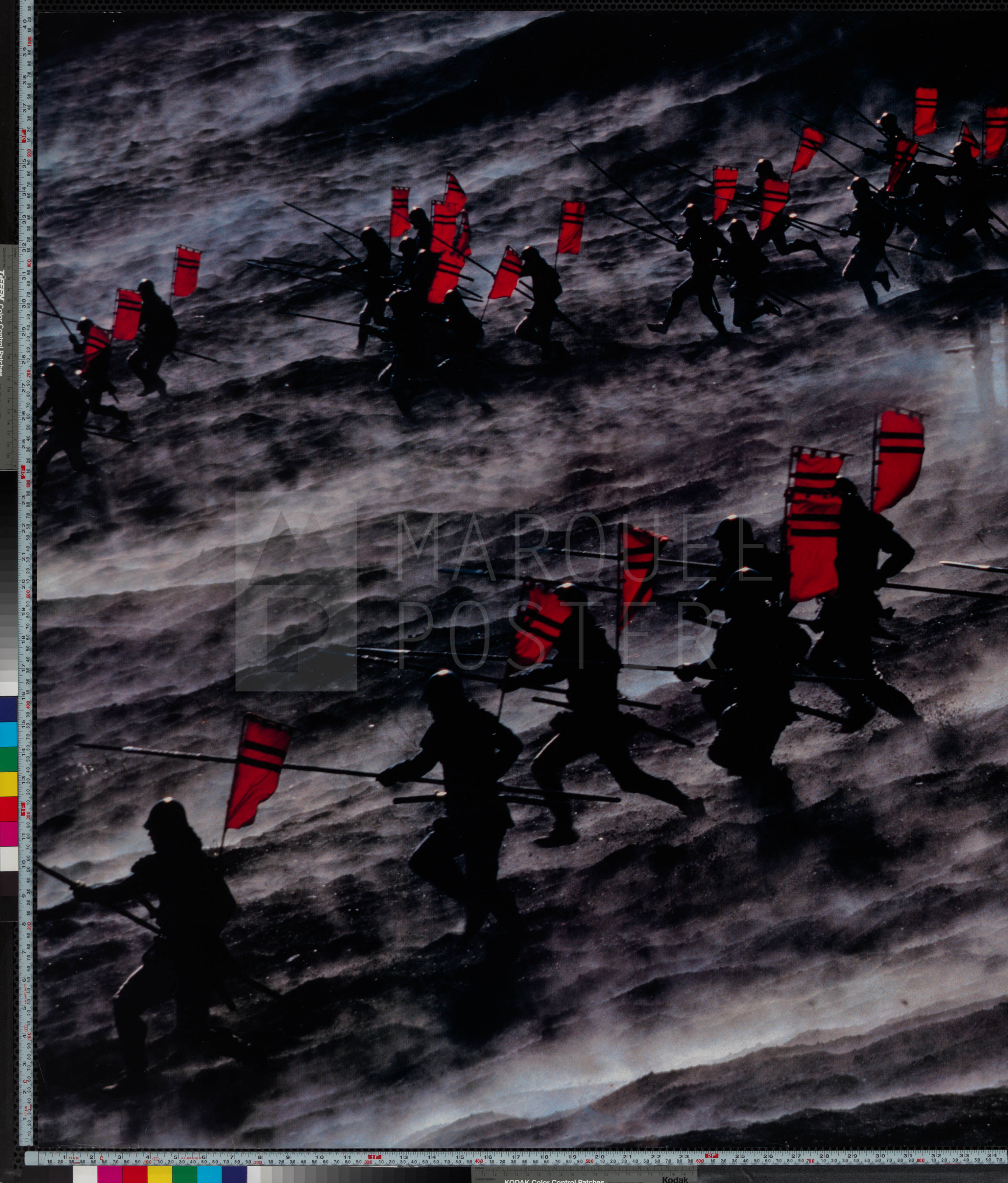 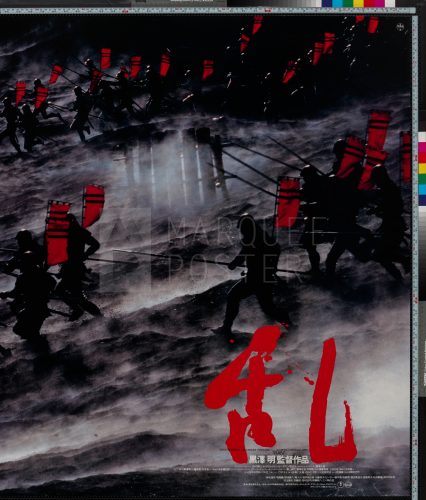 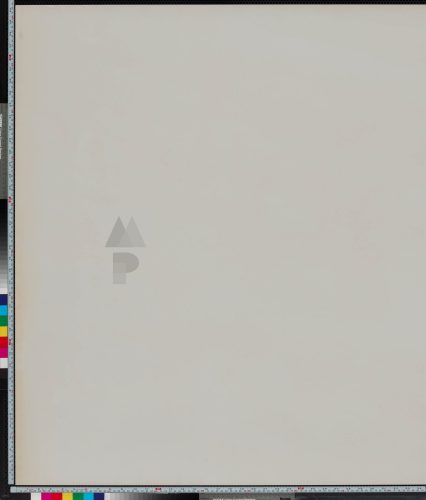 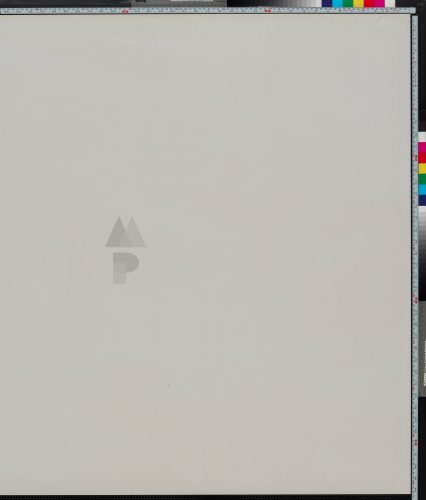