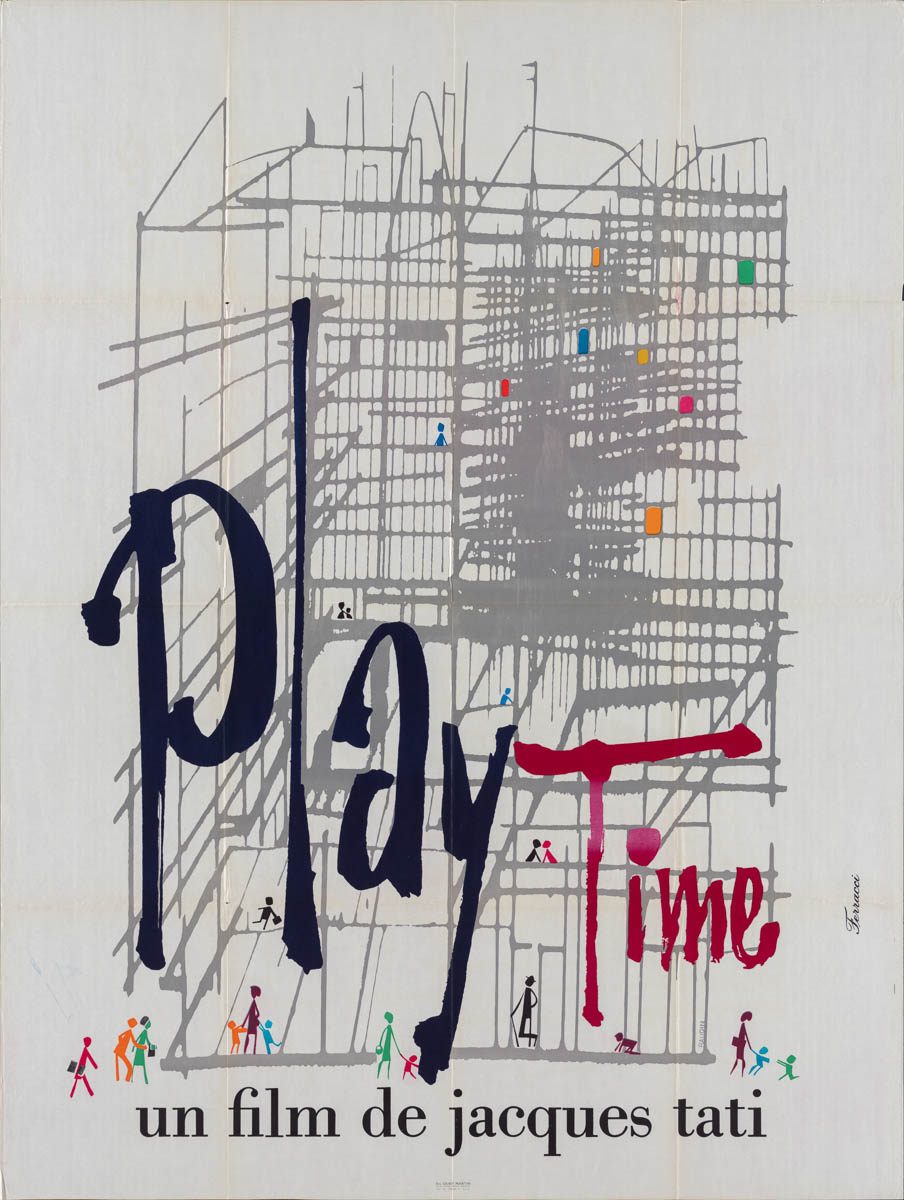 Film Plot: Monsieur Hulot curiously wanders around a high-tech Paris, paralleling a trip with a group of American tourists. Meanwhile, a nightclub/restaurant prepares its opening night, but it's still under construction.


Playtime was Jacques Tati’s opus and a visual masterpiece that is simply like nothing else put on celluloid. It was filmed in 70mm, had little to no plot or dialog, and only used medium and wide-shots — allowing viewers to get lost in the details of the world Tati created. Playtime had one of the largest sets ever constructed (filled with amazing post-war modern architecture) and was the most expensive French film ever created at the time. While now widely regarded as a comedic gem and his most daring film, it was a commercial failure and a turning point Tati’s career that he never quite recovered from.

This country-of-origin French poster boasts one of the great modernist film poster designs — influenced by modern artists like Joan Miró and other mid-century designs he both celebrates and lampoons in the film. It would make wonderful, minimalist statement in any room. 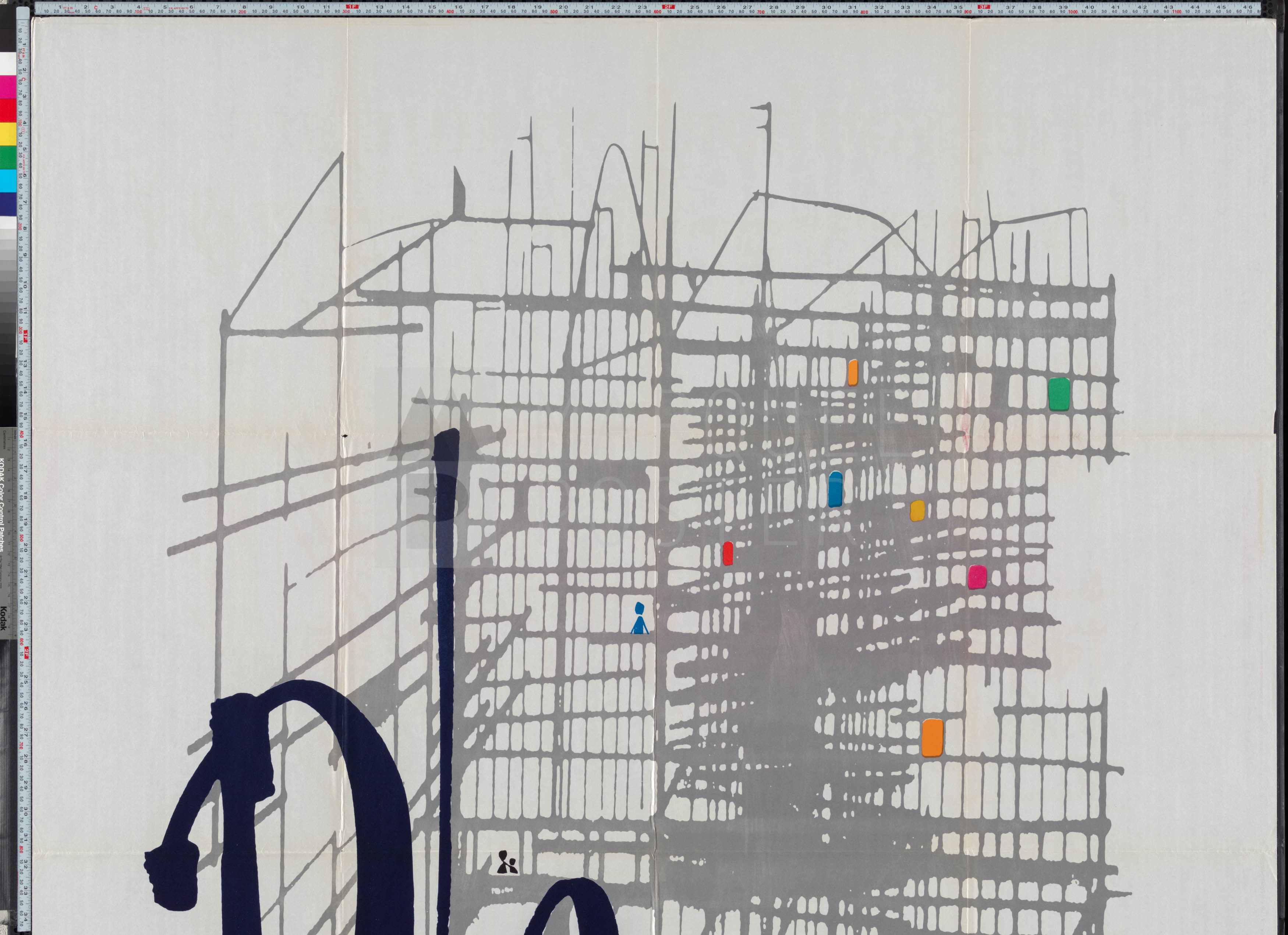 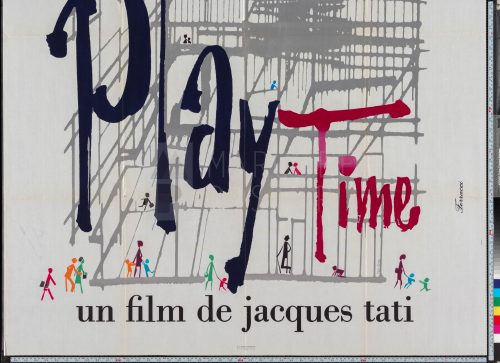 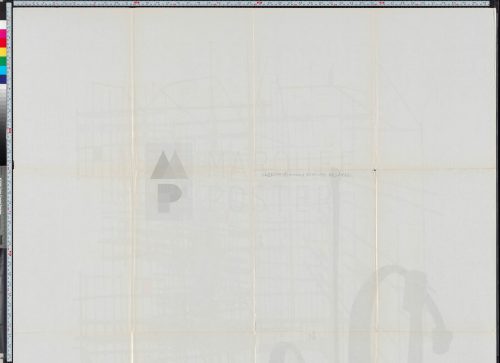 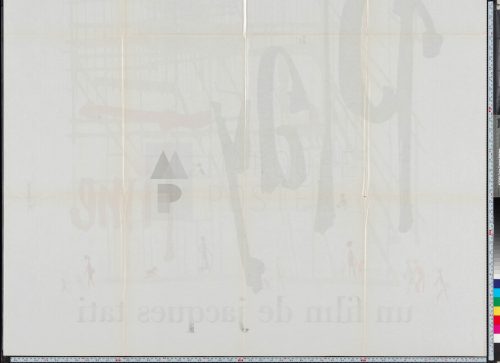