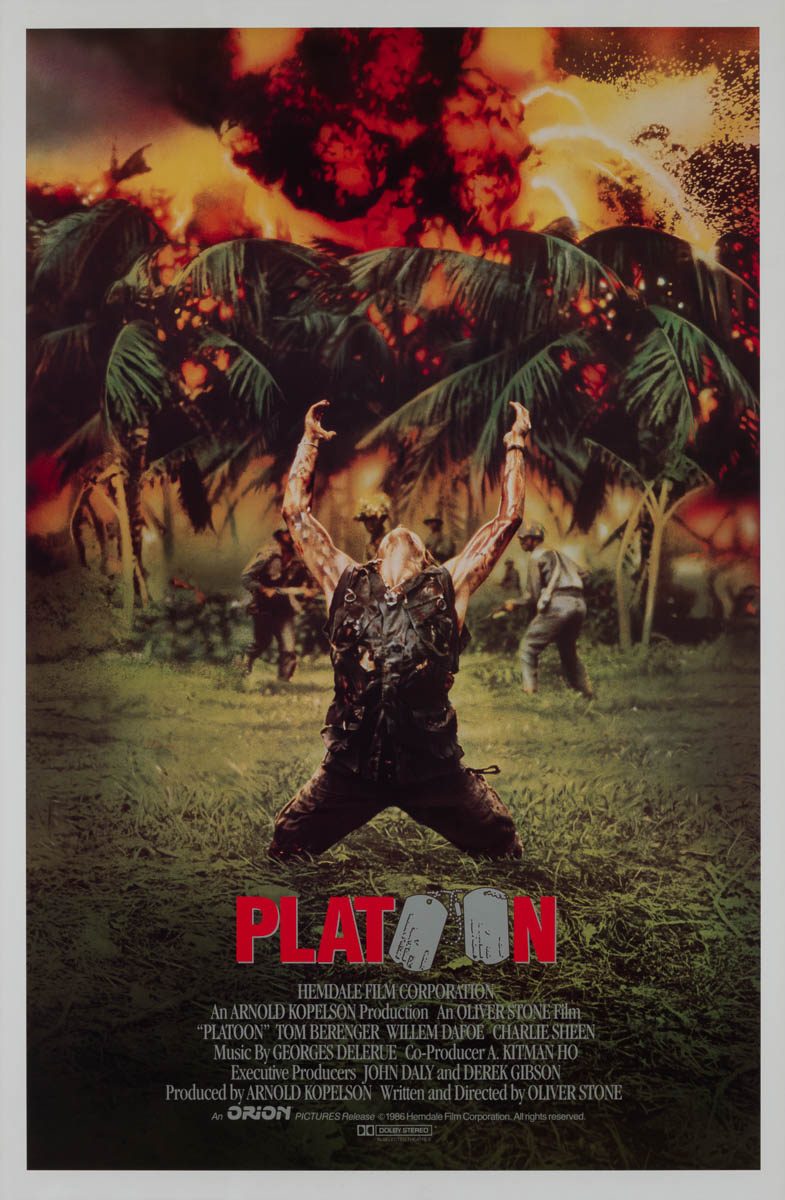 Film Plot: A young recruit in Vietnam faces a moral crisis when confronted with the horrors of war and the duality of man.

Grade: C10  Mint. Rolled, single-sided. Unused, I do not use this grade lightly!


Oliver Stone is always at his best when he’s ripping off America’s band aids and opening it’s old wounds. Platoon was his 1986 breakthrough detailing the horrors of the Vietnam War–which Stone experienced first hand having been drafted into the conflict. Platoon is told from the perspective of the American troops, not shying away from either the horrors inflicted upon the Vietnamese people or the horrors inflicted upon the troops themselves by a disastrous and incompetent foreign-policy (for more on the disastrous policies of the war, check out Errol Morris’s “The Fog of War”). Keep in mind this introspective, heart-wrenching film came out at the peak of the Rambo/Reagan-era of machismo!

This international 1-sheet (27×41″) is already extremely scarce and few copies have ever surfaced. Those that did were almost always folded and had their white borders trimmed. This rolled near mint copy is one of only handful to escape being both trimmed and folded! 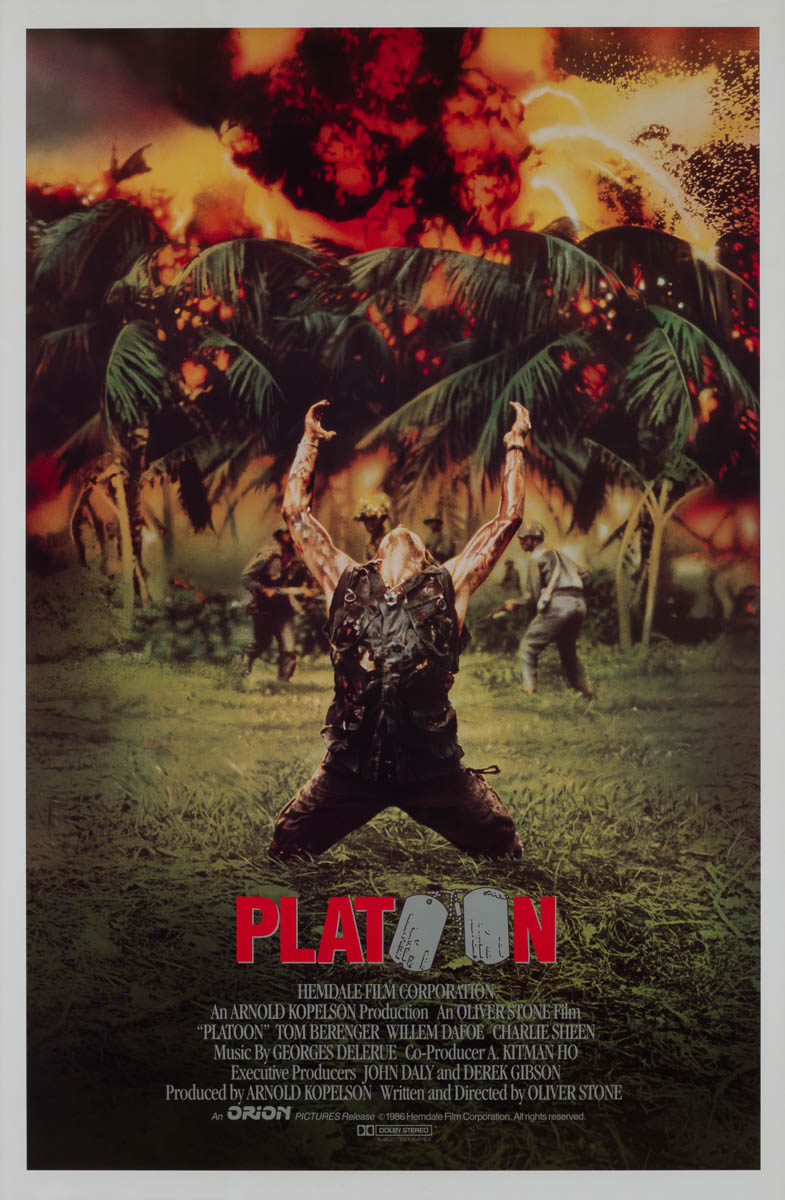 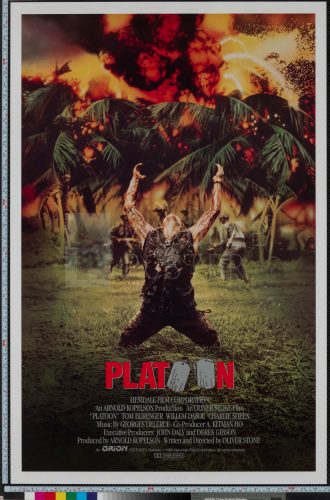 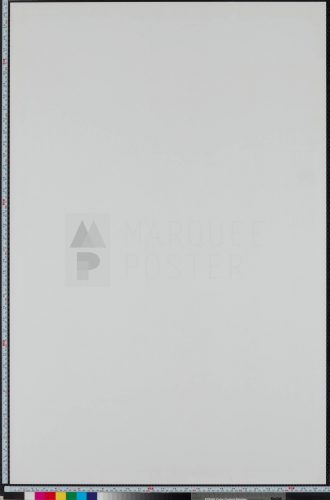