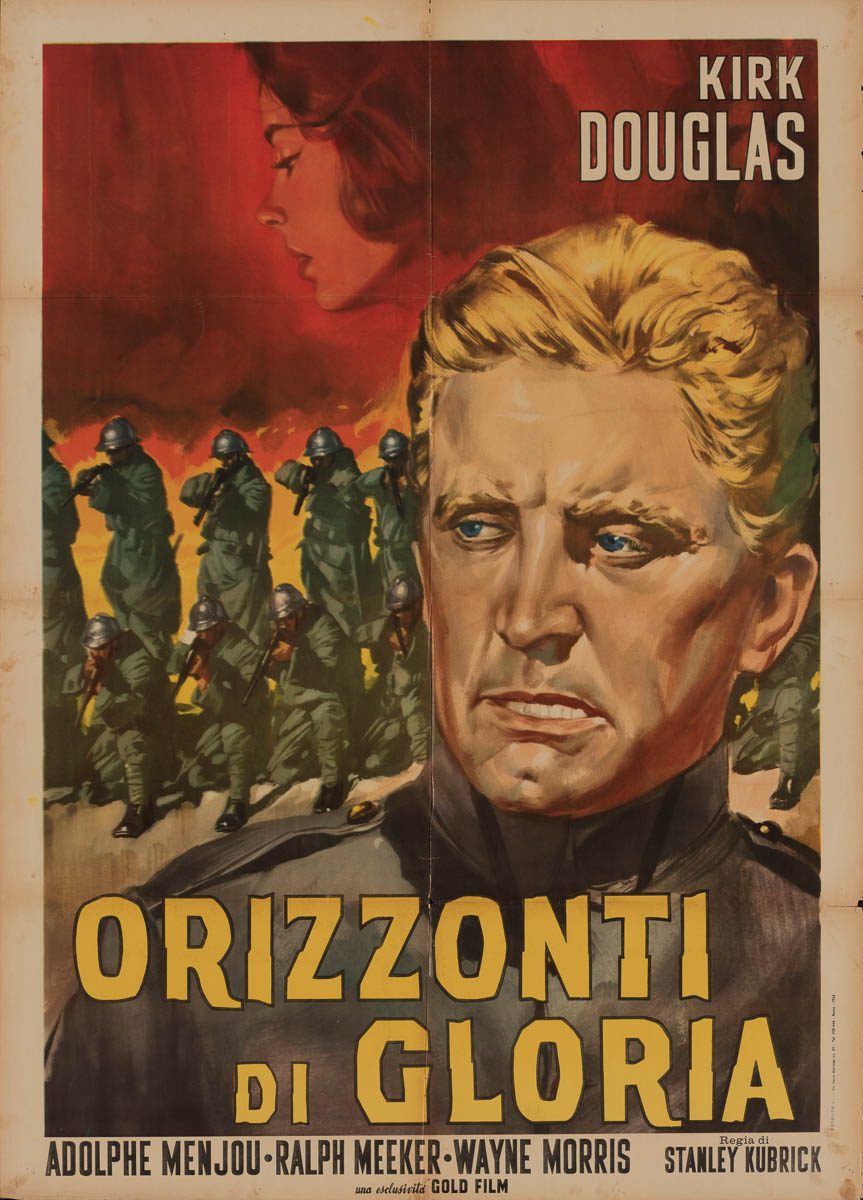 Film Plot: When soldiers in World War I refuse to continue with an impossible attack, their superior officers decide to make an example of them.


Paths of Glory was Stanley Kubrick’s anti-war film about a WWI French commanding officer Colonel Dax, played by Kirk Douglas, who refuses orders to continue a suicidal attack out of the trenches and into mustard gas and machine fire. Dax, who was criminal defense lawyer in civilian life before the war, then leads a defense of his men who are charged with cowardice and court-martialed. Little does he know it will be a kangaroo court whose only purpose is to discourage more dissent. It was a hugely powerful and controversial film upon it’s release — even being banned in France as they thought it reflected poorly on WWI French infantrymen who were still alive.

This stunning Italian poster is highly sought after and features an amazing portrait of Douglas. This poster is from the second release in Italy, just 5 years after its first showing — which should come as no surprise given the anti-war sentiments that were rising by the day due to the ongoing conflict in Vietnam and the raging Cold War. 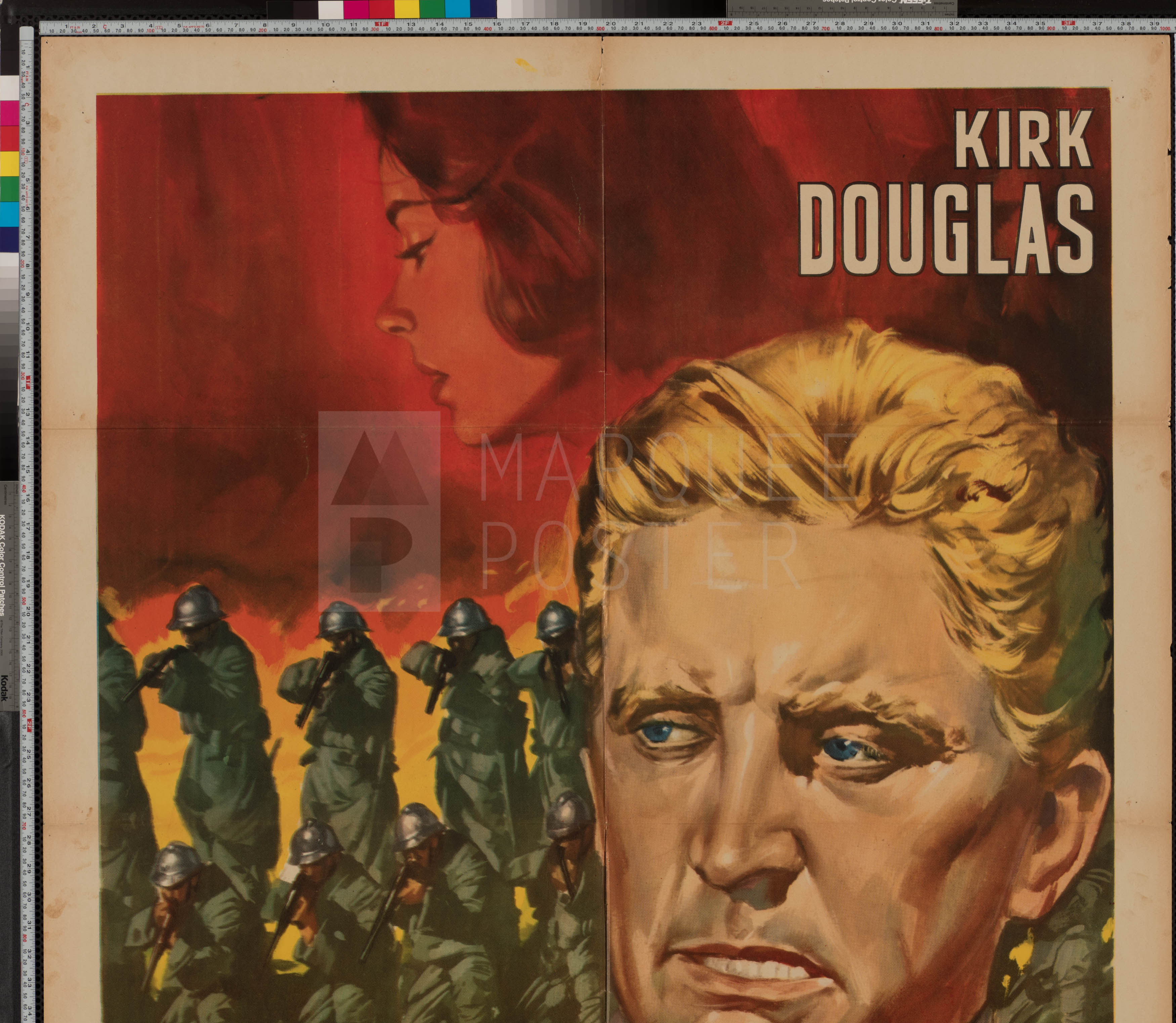 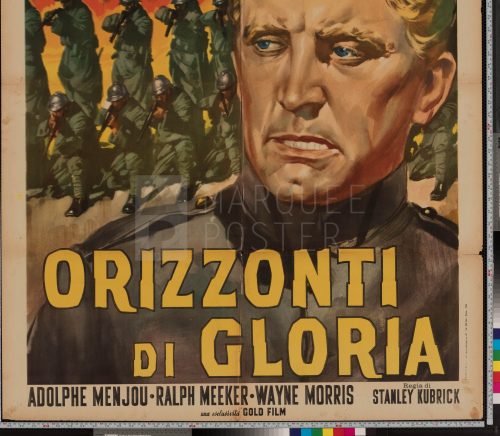 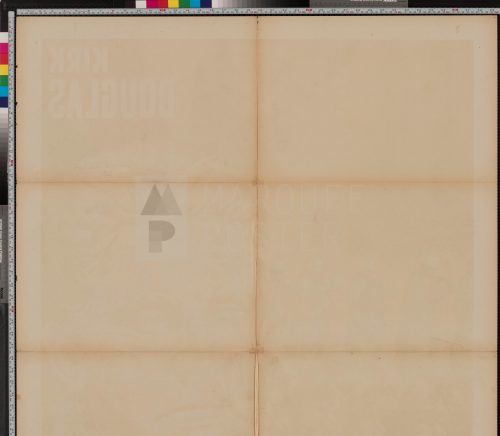 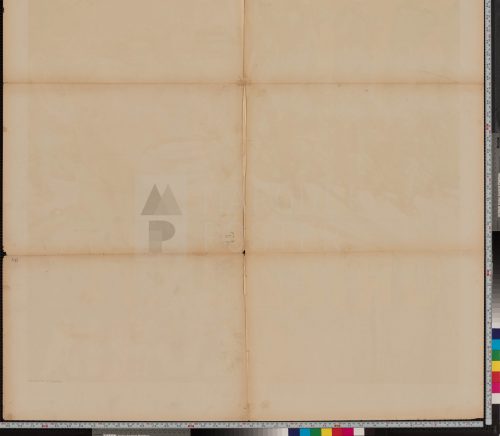