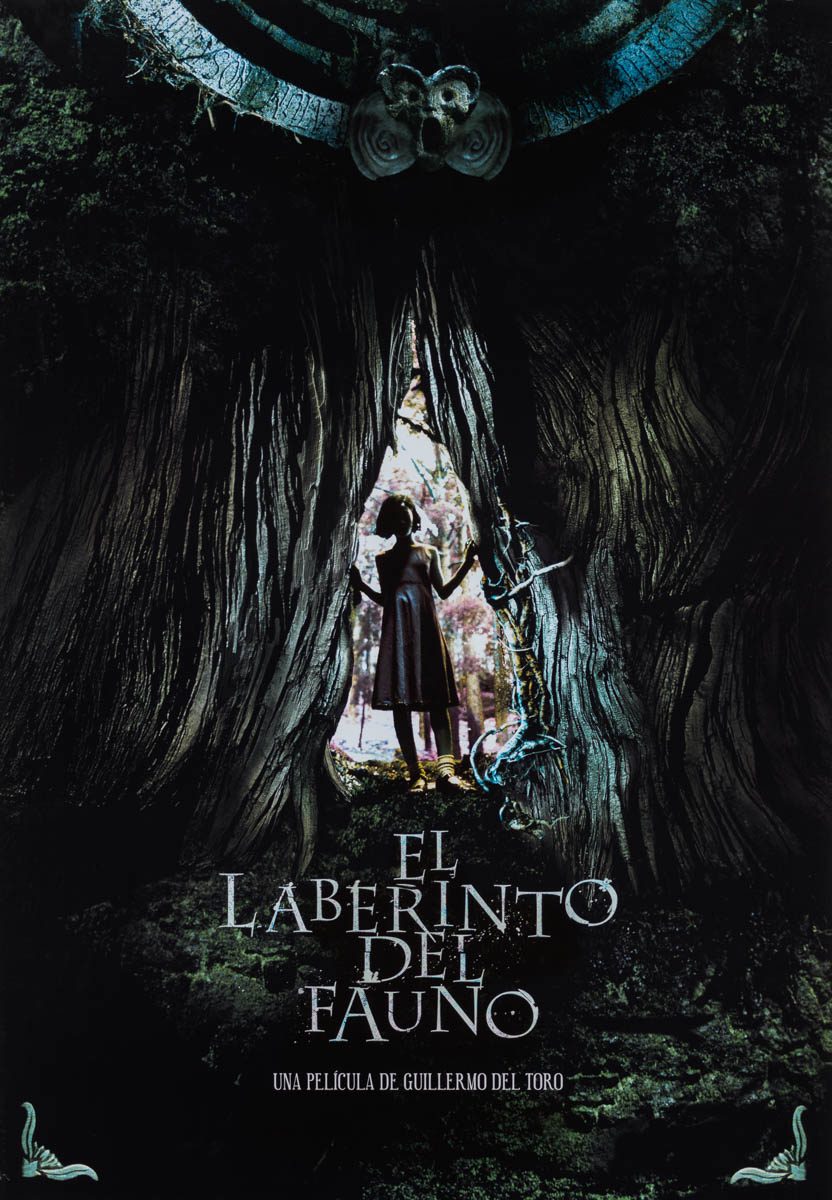 Film Plot: In the falangist Spain of 1944, the bookish young stepdaughter of a sadistic army officer escapes into an eerie but captivating fantasy world.


Pan’s Labyrinth has been described as Alice in Wonderland for grown-ups and it is truly a fitting description. It’s a story set just after the Spanish Civil War. We start the film with our protagonist Ofelia driving out to a military base to meet her new stepfather — the ruthless commander in charge of rooting out the last pockets of rebels still in the countryside. Surrounded by violence, Ofelia escapes to a magical world of the forest — populated by fairies, a mysterious Faun — and worse, much worse! Guillermo del Toro’s Pan’s Labyrinth is one of the defining horror films from this century!

This country of origin teaser poster is very rare and sought after. Few copies have ever surfaced. 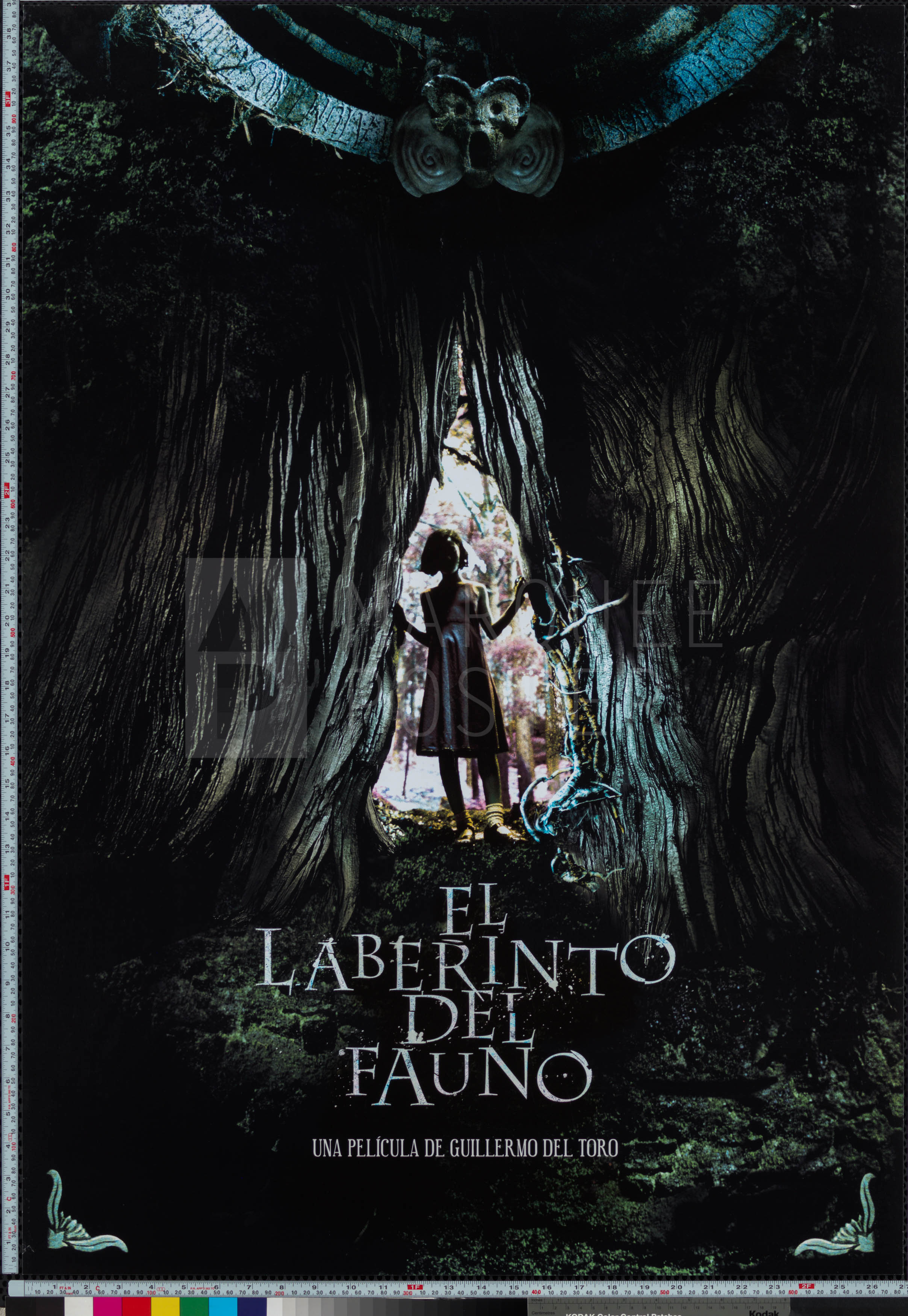 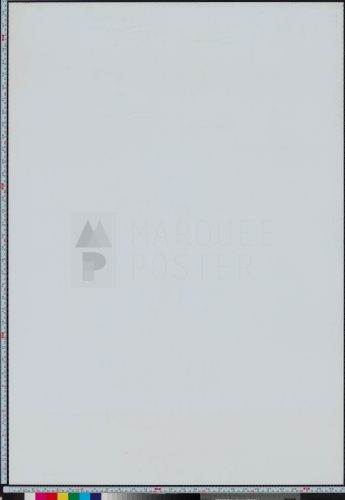