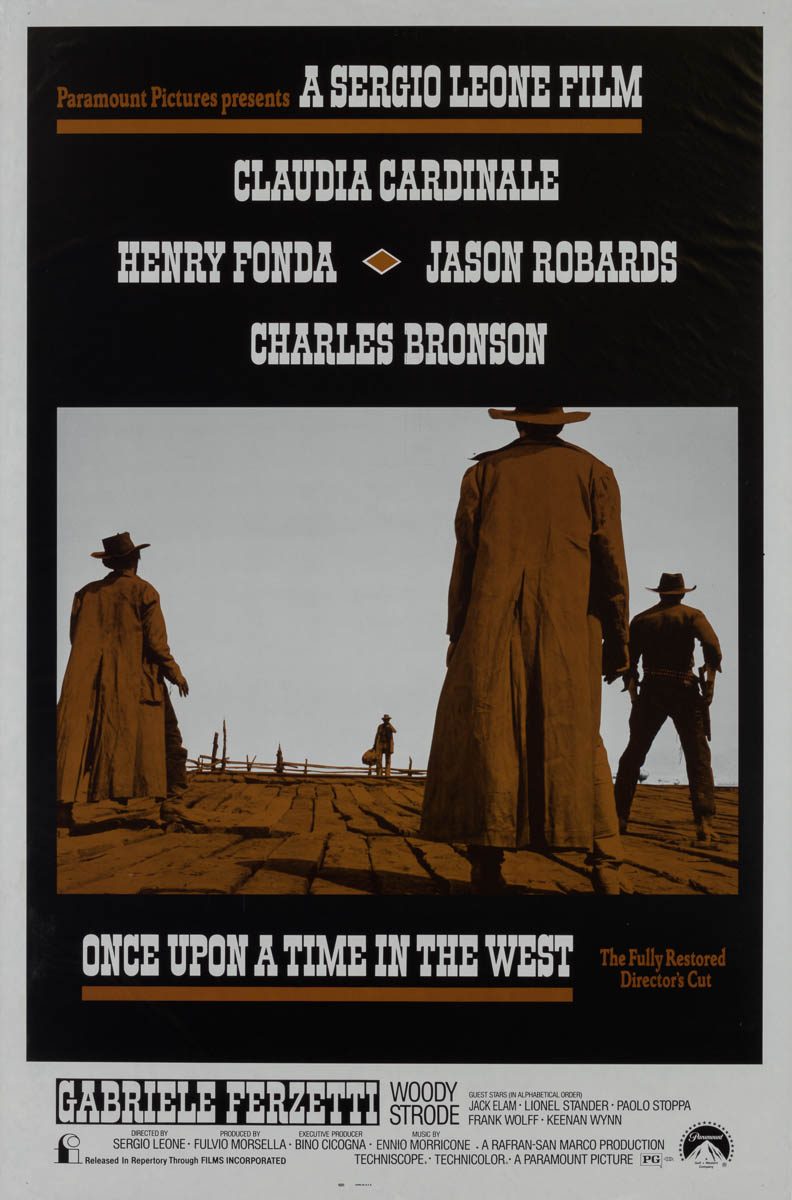 Poster title: Once Upon a Time in the West

This super rare 1980 re-release 1-sheet (27×41″) features an incredible, minimalist design that is highly sought after by fans of revisionist westerns and Sergio Leone. Leone has surged in popularity lately and gets plenty of street cred from younger generations due to his oversized influence on auteur Quentin Tarantino. Don’t miss this rare, ROLLED poster. 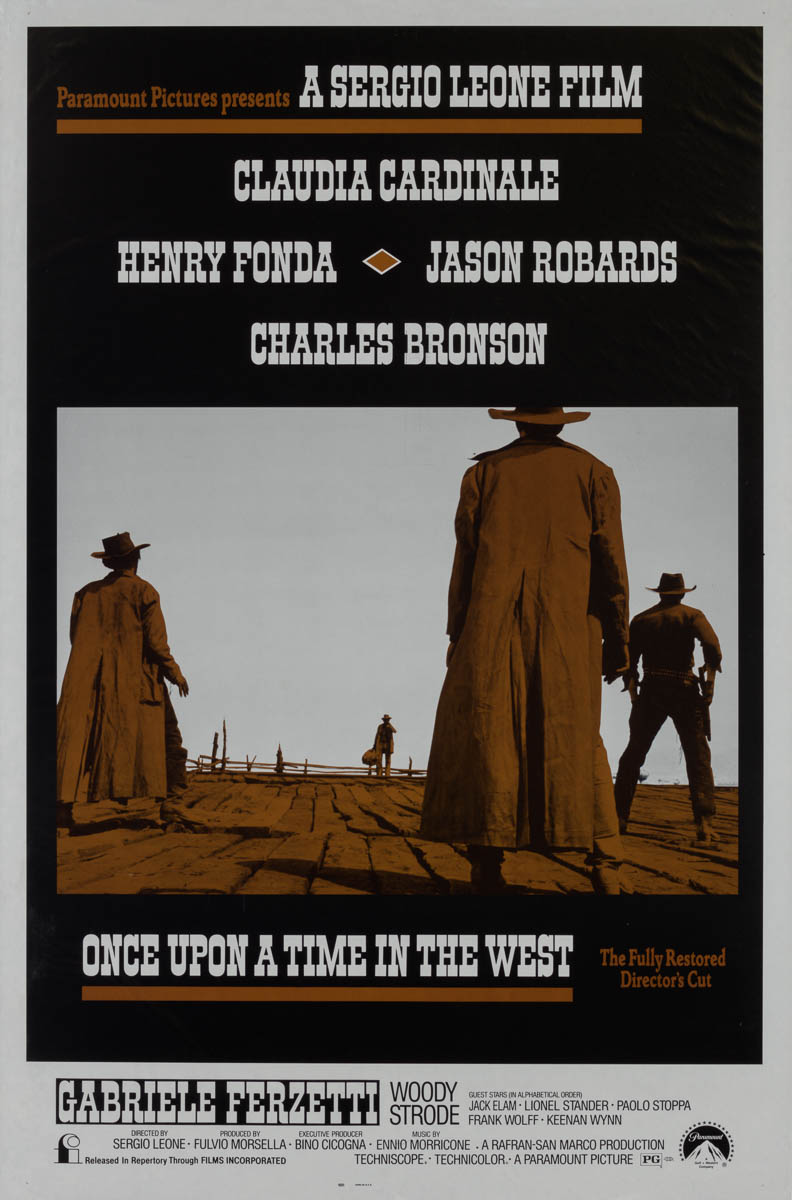 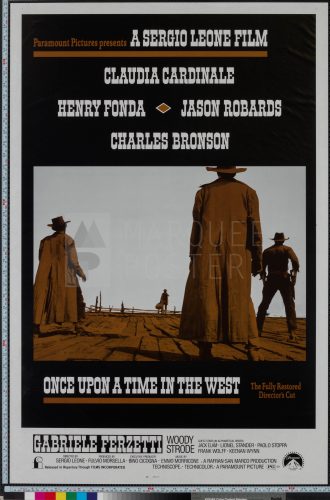 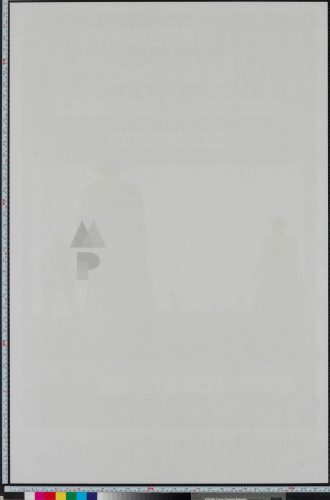