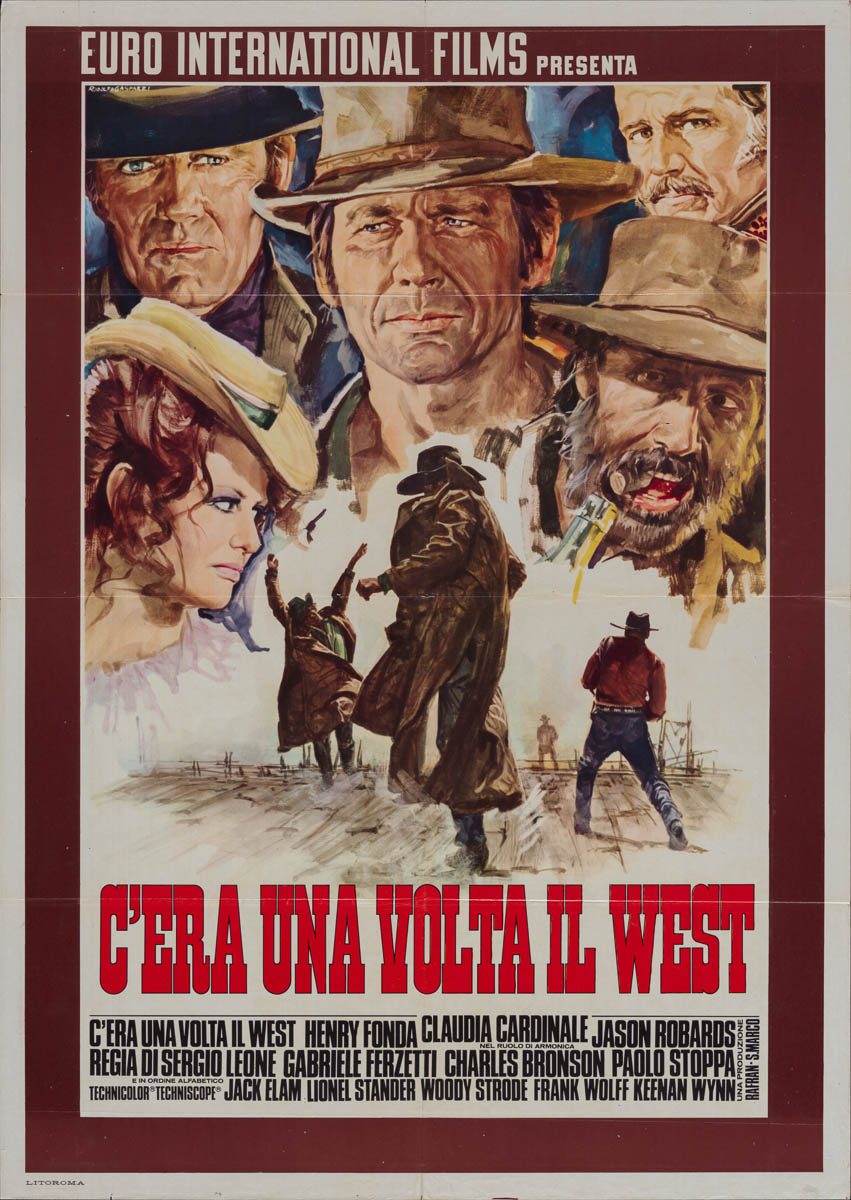 English title: Once Upon a Time in the West

Grade: C7-C8  Fine to Very Fine. Folded, single-sided. Theater used poster with minimal handling/edge/fold wear, writing on verso that does not bleed through, a few places of very slight fold separation near the edges, and at one point the top few inches and bottom few inches were folded back while framed.

This country-of-origin Italian poster is very rare and features wonderful art of all the principal cast members from Rodolfo Gasparri. Not to be missed! 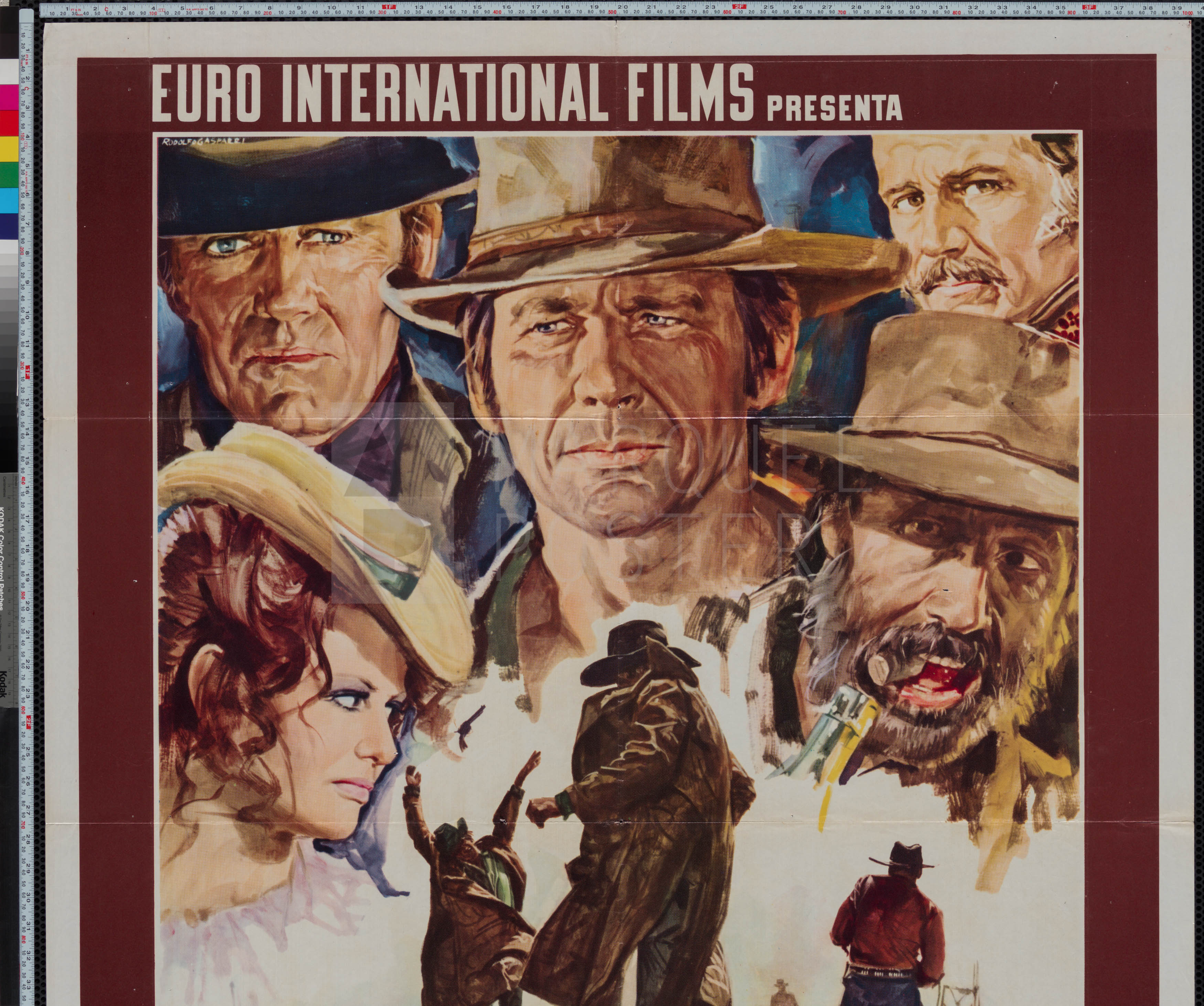 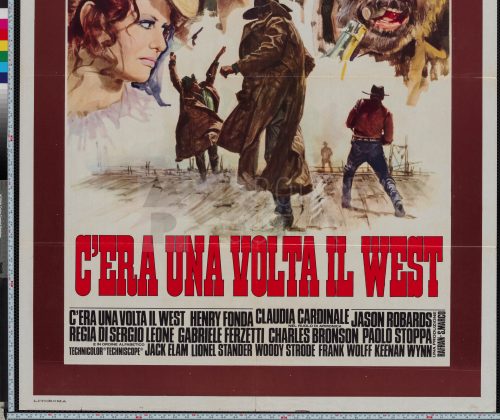 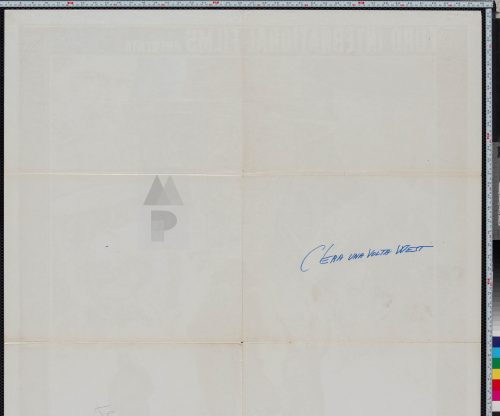 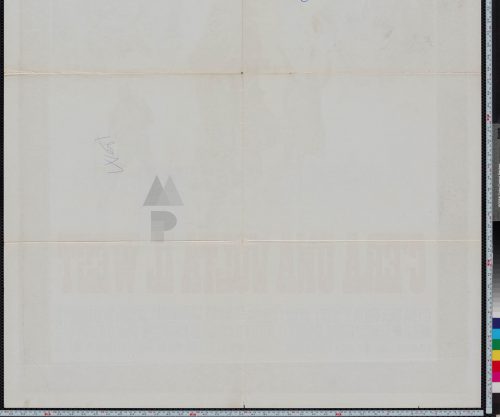