On Her Majesty’s Secret Service

Film Plot: James Bond woos a mob boss's daughter and goes undercover to uncover the true reason for Blofeld's allergy research in the Swiss Alps that involves beautiful women from around the world.


On Her Majesty’s Secret Service has always been a bit of dark horse in the Bond series. After Connery gave up the roll the studios wanted to take things in bit grittier direction and hired George Lazenby, known for being somewhat of a bad boy and a playboy — perfect right? Well, despite delivering a wonderful performance in what is now considered one of the most serious and mature Bond films, Lazenby did not return for another film. Before OHMSS was even released Lazenby spoke openly to the press about his difficult time during film due to the overbearing nature of the studio execs. They hired him as a bad boy, what did they expect?!? While I’m a die hard Connery fan, I often play the “what if” game and imagine what Lazenby could have done with Diamonds are Forever!

This French poster is absolutely HUGE! It is two standard French 1-panels (each measuring 47×63″) stacked vertically making this poster 10 feet tall! This would look amazing in a mountain house or ski cabin. 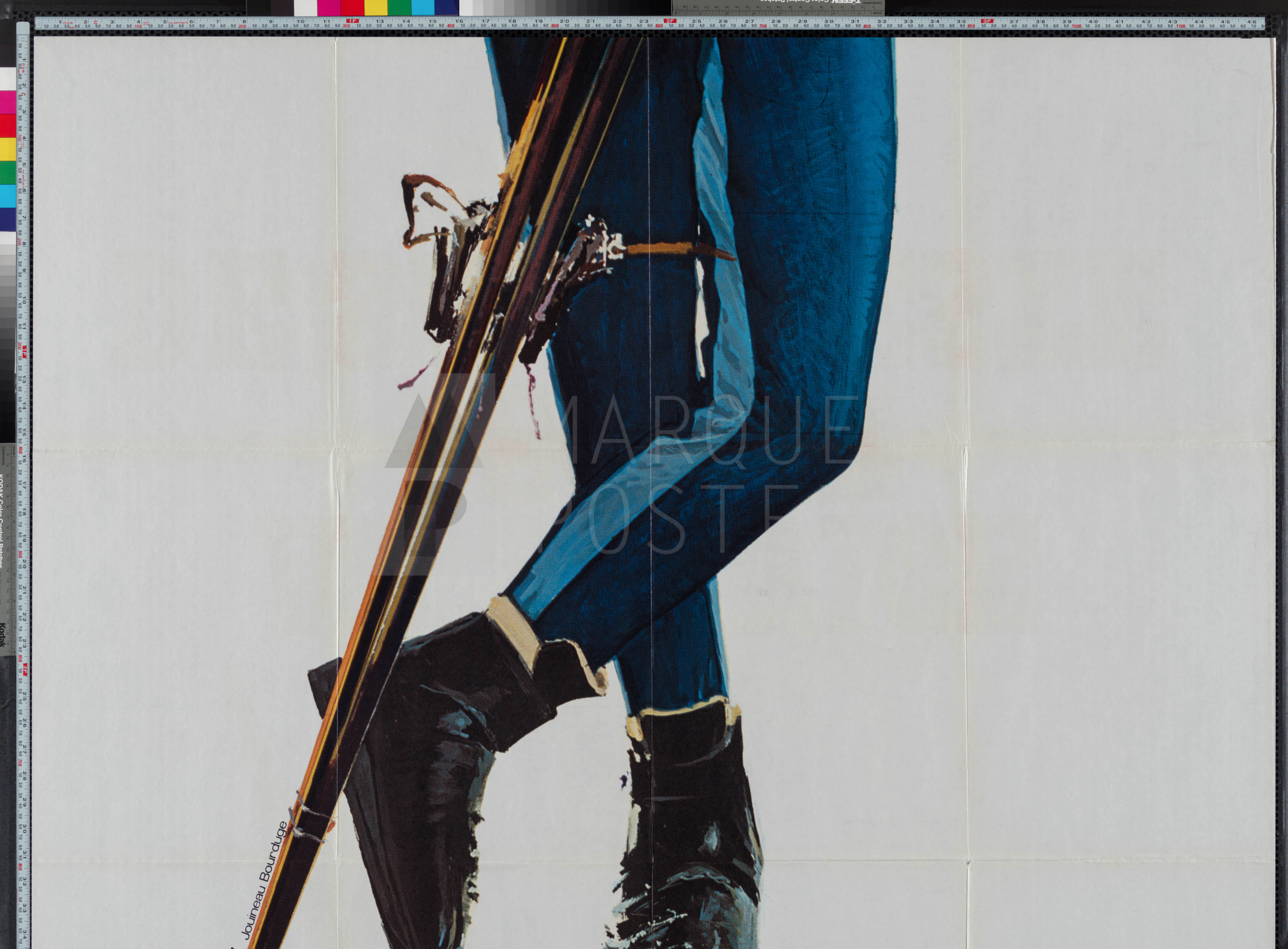 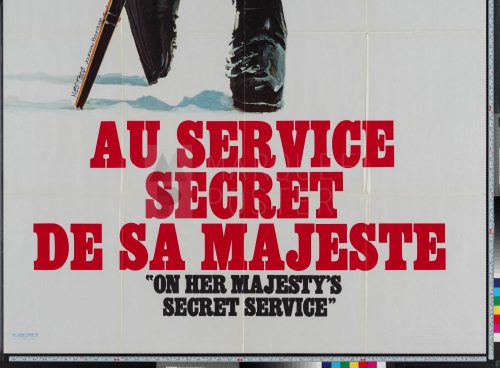 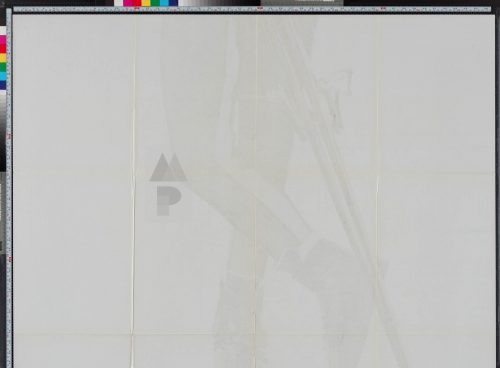 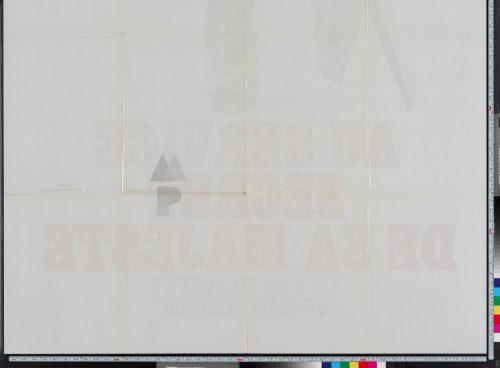 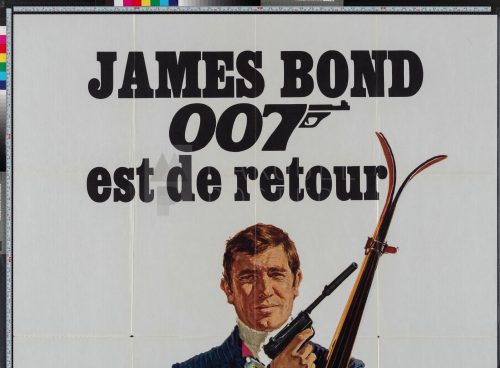 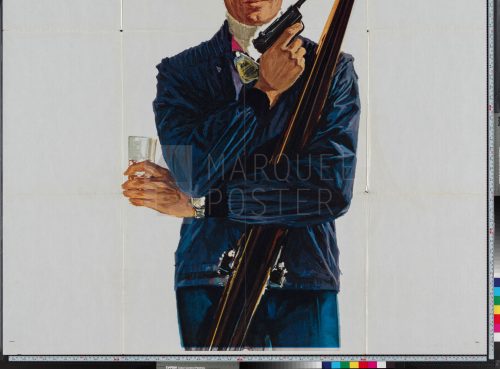 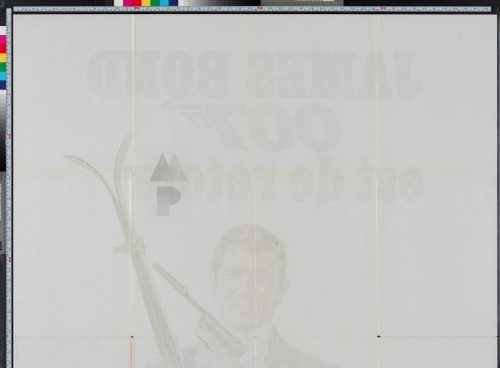 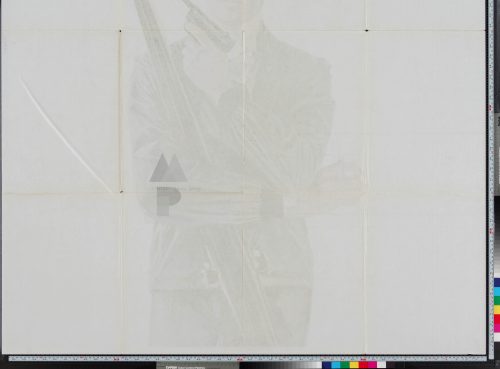