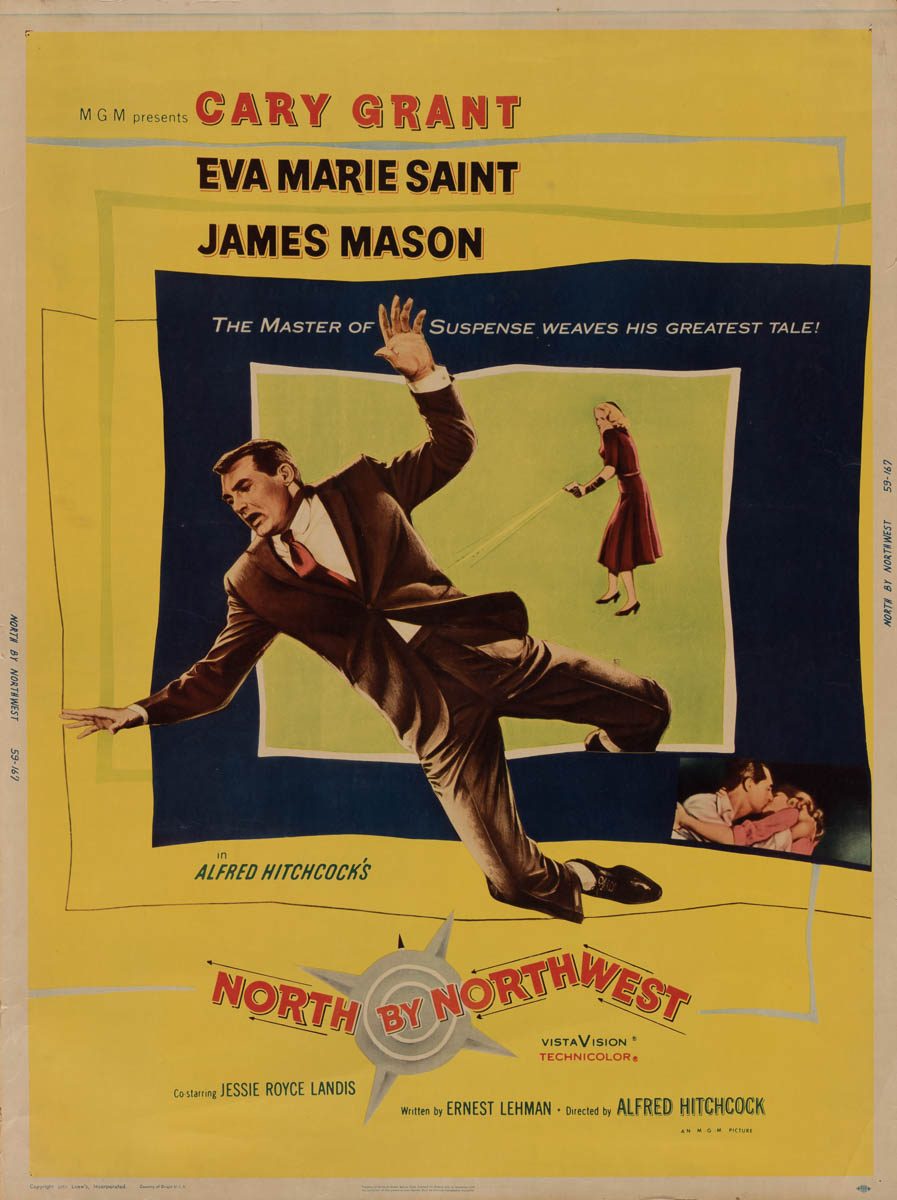 This rare US 30×40 poster shares the same awesome Saul Bass art as the 1-sheet, but presents it in full color with a bold yellow background — making it perhaps the most desirable country-of-origin poster for the film. This 30×40″ cardstock format is also extremely rare, being used primarily at drive-in theaters — far fewer were originally printed and very few survive today. And it is especially uncommon to find one in such nice condition! 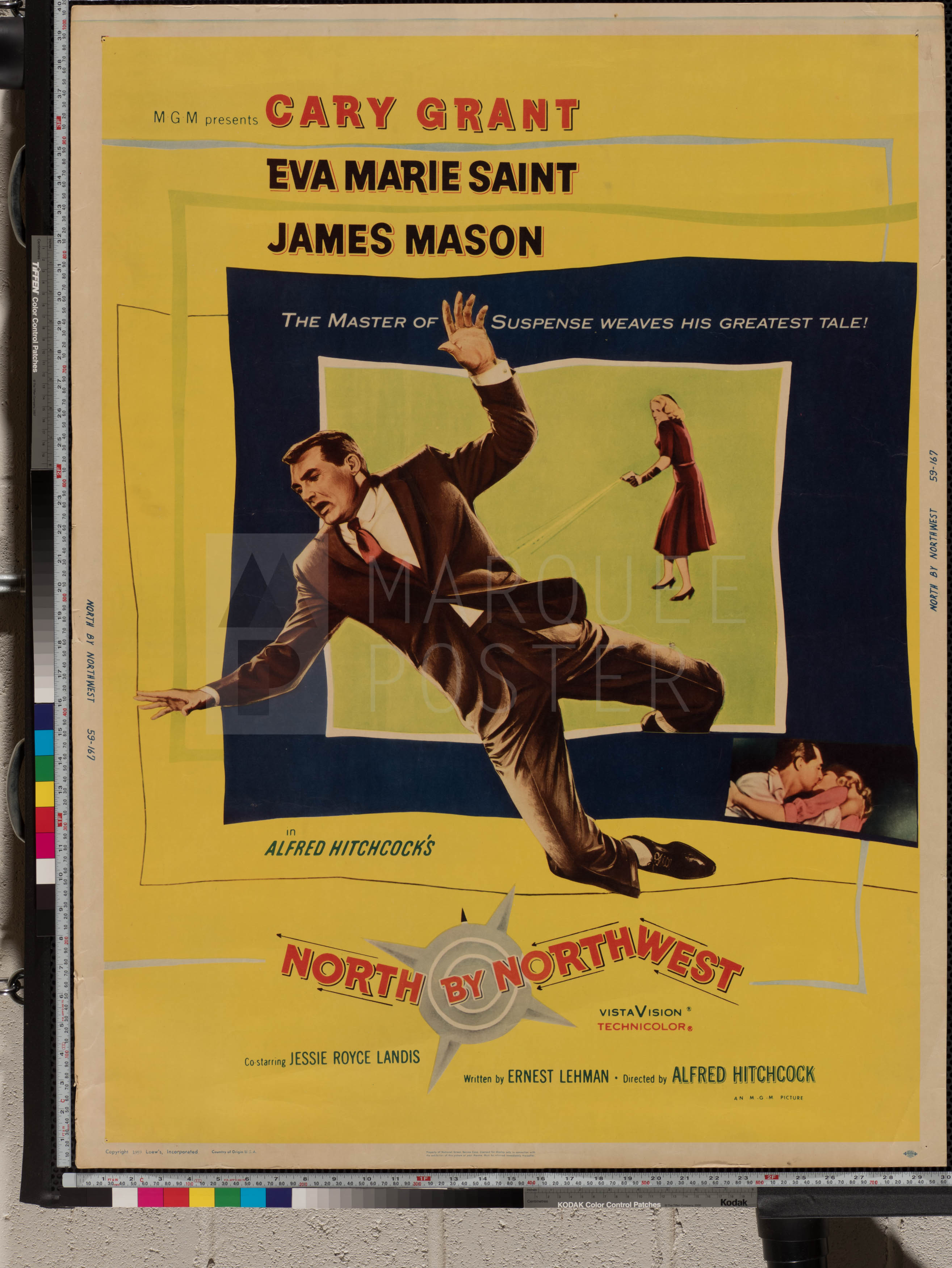 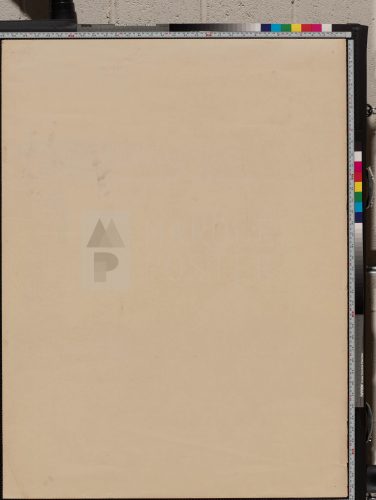