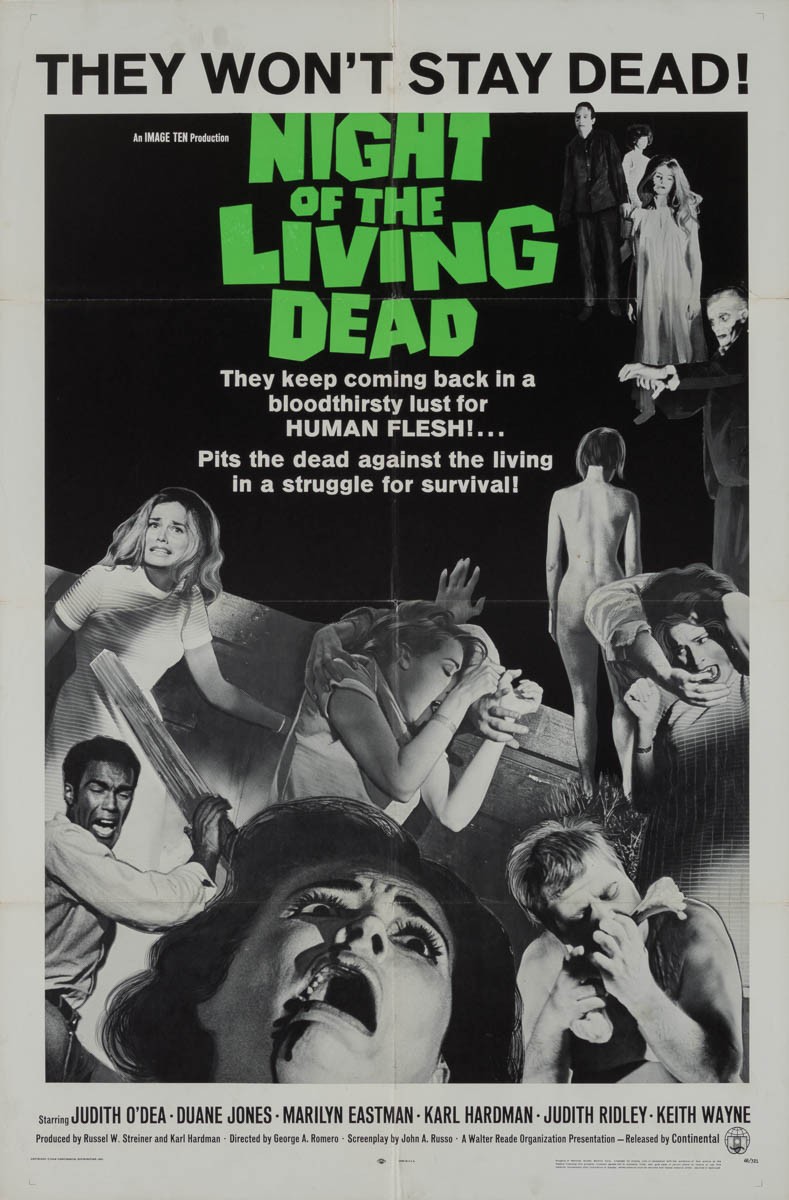 Grade: C8-C9  Very Fine to Near Mint. Folded, single-sided. Light fold wear, pin holes, and minor fold seperation at the edges are all that hold this poster back from a higher grade. If restored, this poster would appear near mint.


Here it is, the granddaddy of all zombie movies! Whether you are a modern, fast-zombie fan or if you are a slow-zombie traditionalist — everyone must recognize the importance of George Romero’s 1968 classic, The Night of the Living Dead. The low-budget, black & white masterpiece set the mold for all the film and TV series to follow including: Dan O’Bannon’s Return of the Living Dead, 28 Days Later, Re-Animator, Raimi’s Evil Dead, The Walking Dead and even Romero’s own many “____ of the Dead” follow-ups like Dawn of the Dead, Day of the Dead, Land of the Dead, etc… There have been many imitators, but only one true classic!

There were two printings of this poster for the original release — one with a bright, almost-day-glo, green title and another with a darker green title. No one knows which was printed first or if they were printed concurrnetly on opposite sides of the country. The version for sale here is the bright green version, with a title that pops nicely on the otherwise black and white artwork. Do not miss this poster! 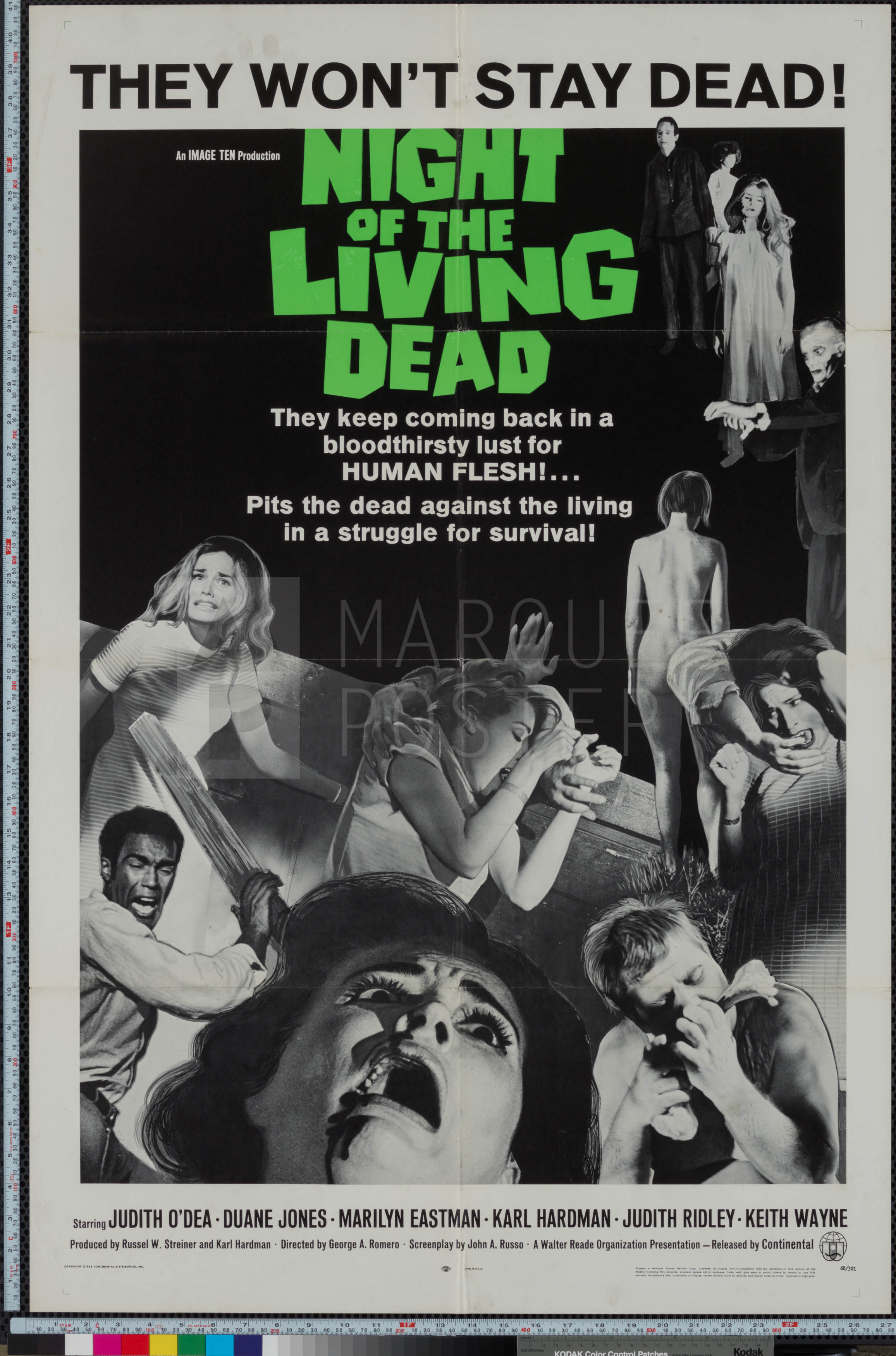 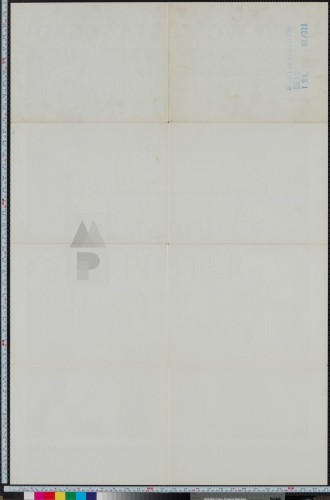