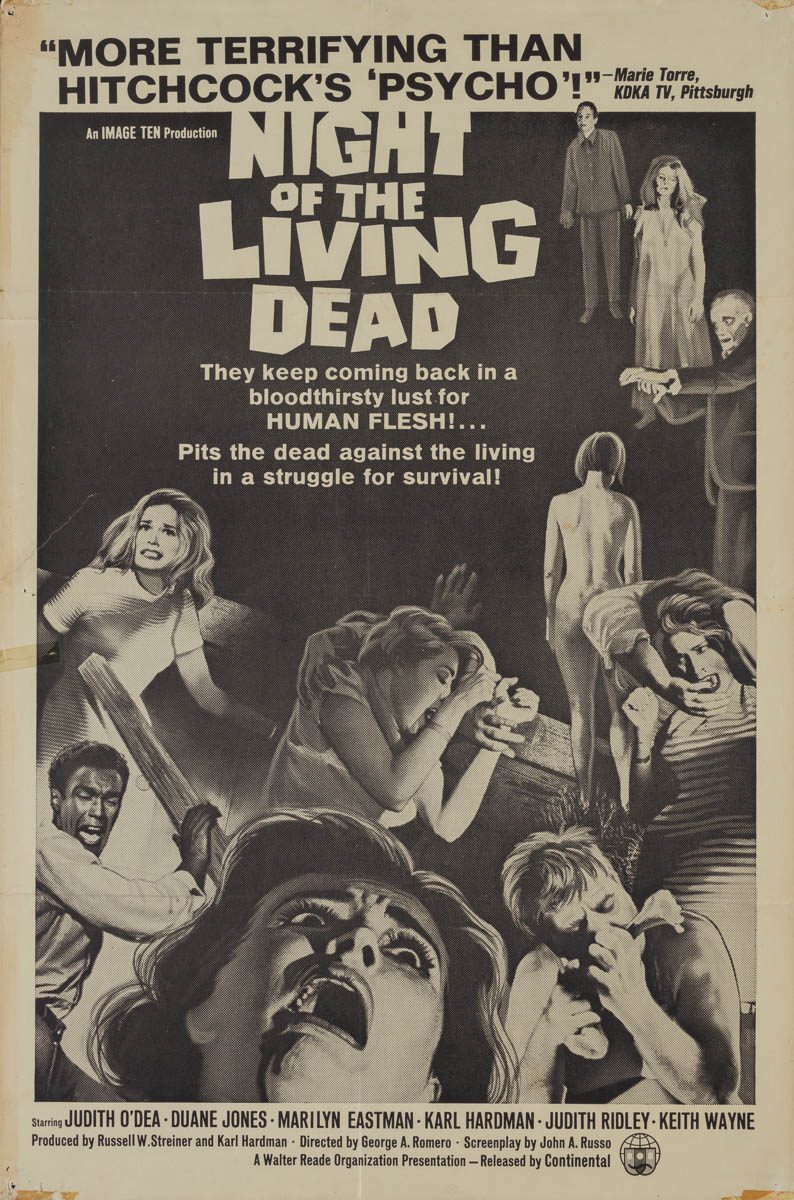 Grade: C8  Very Fine. Folded, single-sided. Light fold wear, pinholes, and minor fold separation at the edges are all that hold this poster back from a higher grade. If restored, this poster would appear near mint.


Here it is, the granddaddy of all zombie movies! Whether you are a modern, fast-zombie fan or if you are a slow-zombie traditionalist — everyone must recognize the importance of George Romero’s 1968 classic, The Night of the Living Dead. The low-budget, black & white masterpiece set the mold for all the film and TV series to follow including: Dan O’Bannon’s Return of the Living Dead, 28 Days Later, Re-Animator, Evil Dead, The Walking Dead and even Romero’s own many “of the Dead” follow-ups like Dawn of the Dead, Day of the Dead, Land of the Dead, etc… There have been many imitators, but only one true classic!

This black & white only poster is of uncertain origin, although it is most generally thought to be a first release poster printed for international markets. However, there are still those who insist this must be a very first printing for local-Pennsylvania screenings due to the “More terrifying than Hitchcock’s Psycho” quote from Pittsburgh-based TV personality Marie Torre along the top of the poster. 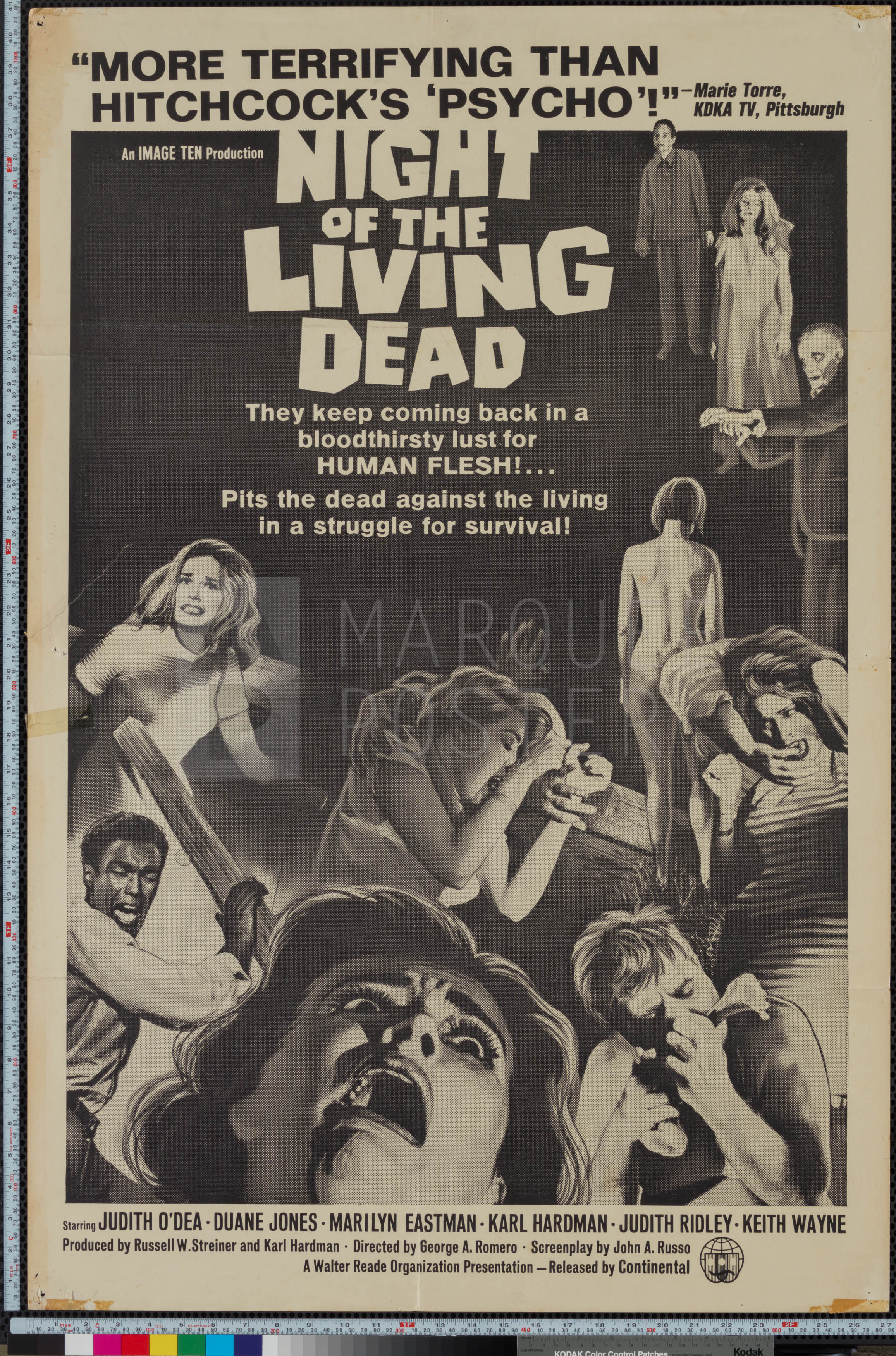 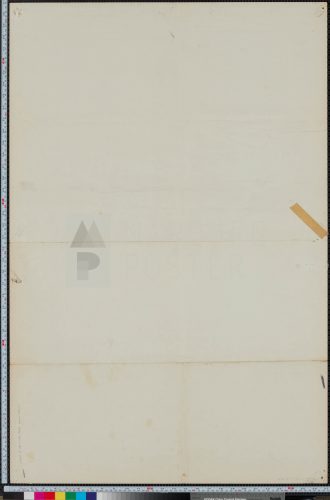