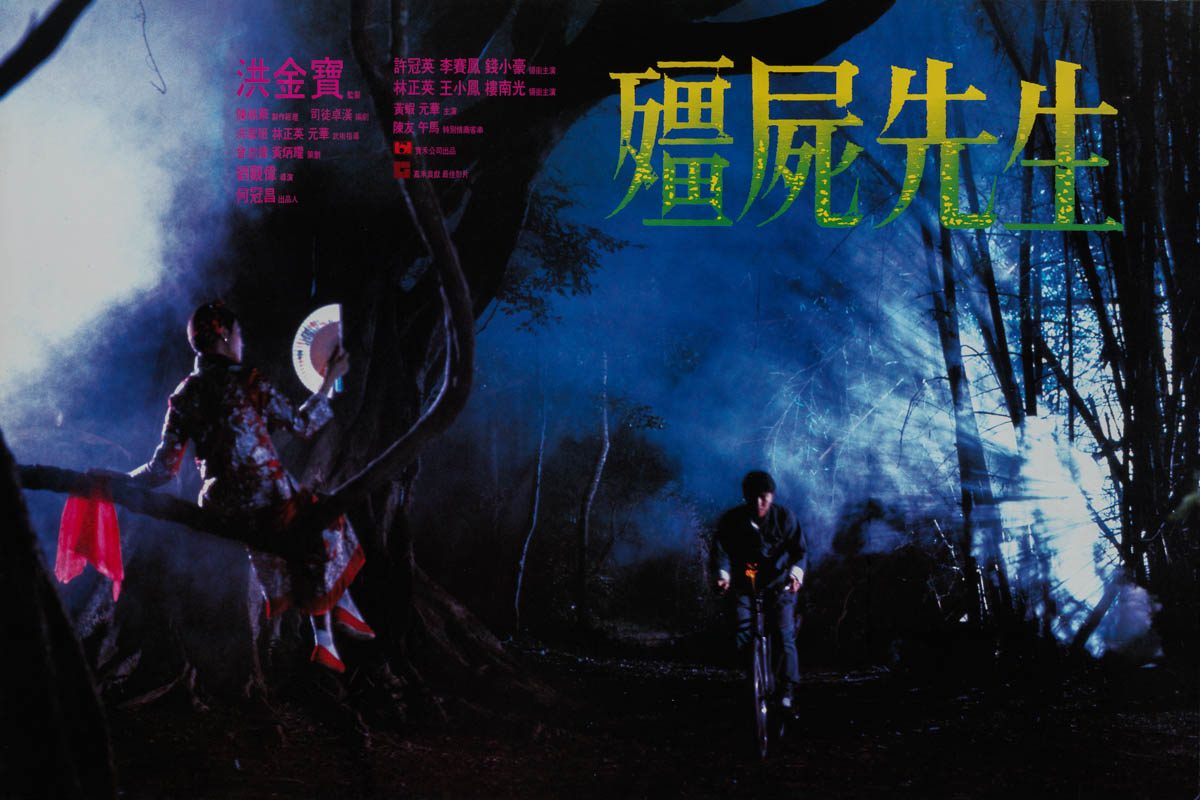 Film Plot: The planned reburial of a village elder goes awry as the corpse resurrects into a hopping, bloodthirsty vampire, threatening mankind. Therefore, a Taoist Priest and his two disciples attempt to stop the terror.


Get ready for one of the wackiest vampire films you’ve ever seen! Mr. Vampire was produced by legendary fight choreographer Sammo Hung –– already known for his slapstick kung fu films with Jackie Chan. When he and director Ricky Lau set out to make a horror film in 1985 they made sure to include plenty of both –– slapstick comedy and highly choreographed kung fu. However, the best part of the film for western audiences might be seeing the unique take on the vampire legend. Apparently in China, vampires comically hop around aimlessly until they are rendered safe by sticking a magic spell to their forehead! This movie is simply a pleasure to behold!

This is a super rare country of origin poster for this Hong Kong film. It shows a scene when one of our three Tagus meets a seductive forest spirit –– who later terrorizes the group. Very few copies of this horizontal style poster have surfaced. 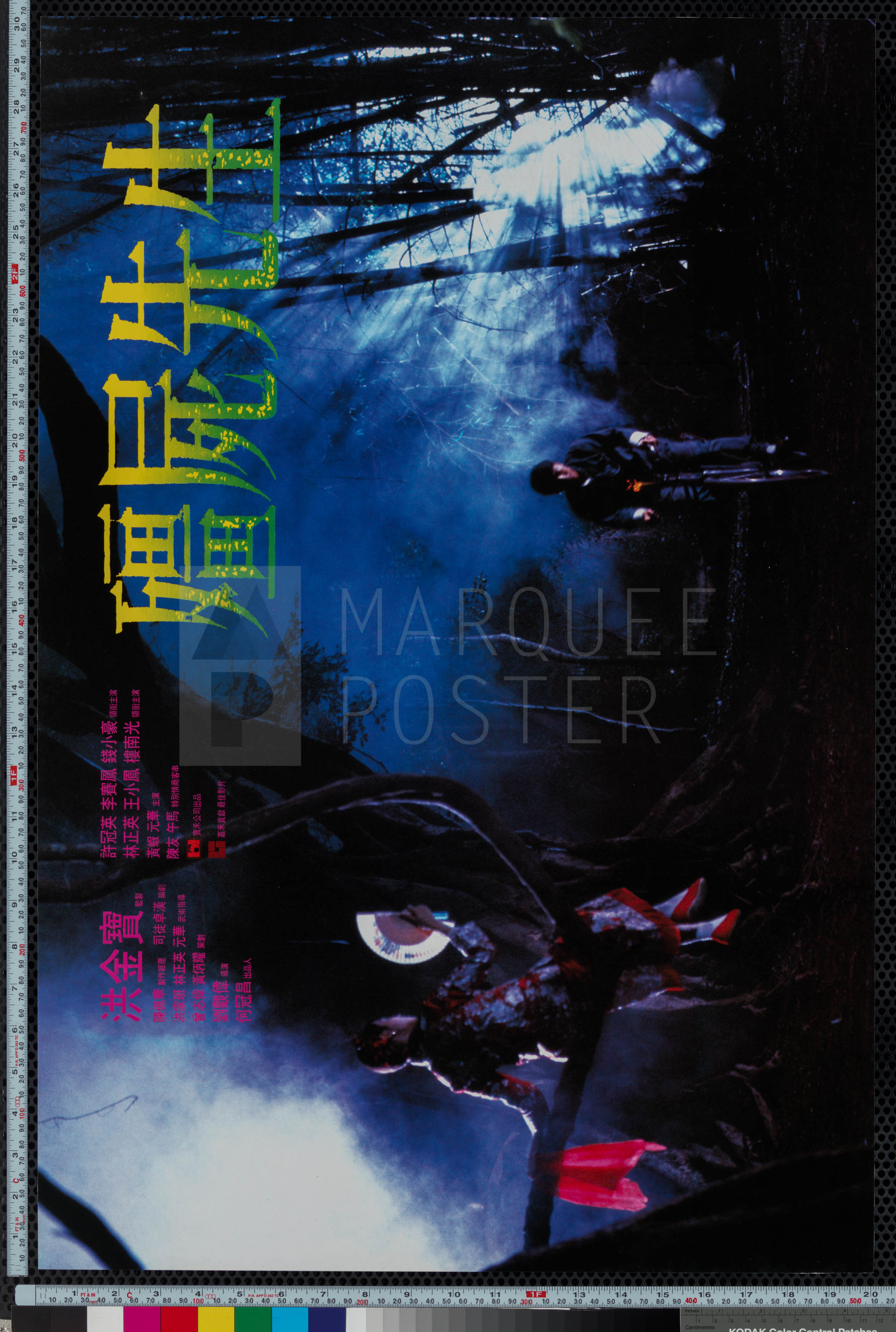 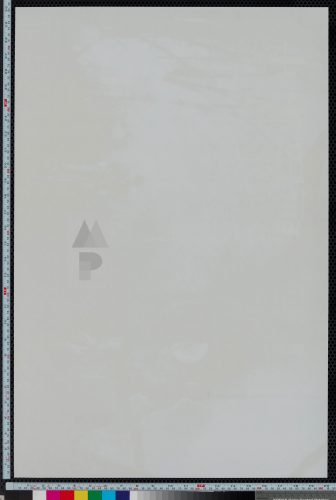