Film Plot: A sexy divorcée falls for an over-the-hill cowboy who is struggling to maintain his romantically independent lifestyle in early-sixties Nevada.


The Misfits is an amazing, melancholy film that also marked the ends of all three lead actors’ careers. Gable died of a heart attack just days after filming wrapped. The Misfits was Monroe’s final completed film as well and Clift also died a few years later. The incredible western landscapes and presence of an on-set photographer from Magnum Photos resulted in some of the most important shots of these powerhouse actors careers.

This nearly 5′ tall Japanese STB for the Misfits includes some of the best moments of the film for each respective actor — Marilyn Monroe in her memorable ping pong scene, Montgomery Clift on horseback, and Clark Gable, despite being 59 years old, performing this own stunts while be dragged behind a truck at 30mph! This tall, slender format had very low print numbers compared to regular Japanese B2s. They are very rare, especially for more popular film titles, and are highly sought after by collectors today. 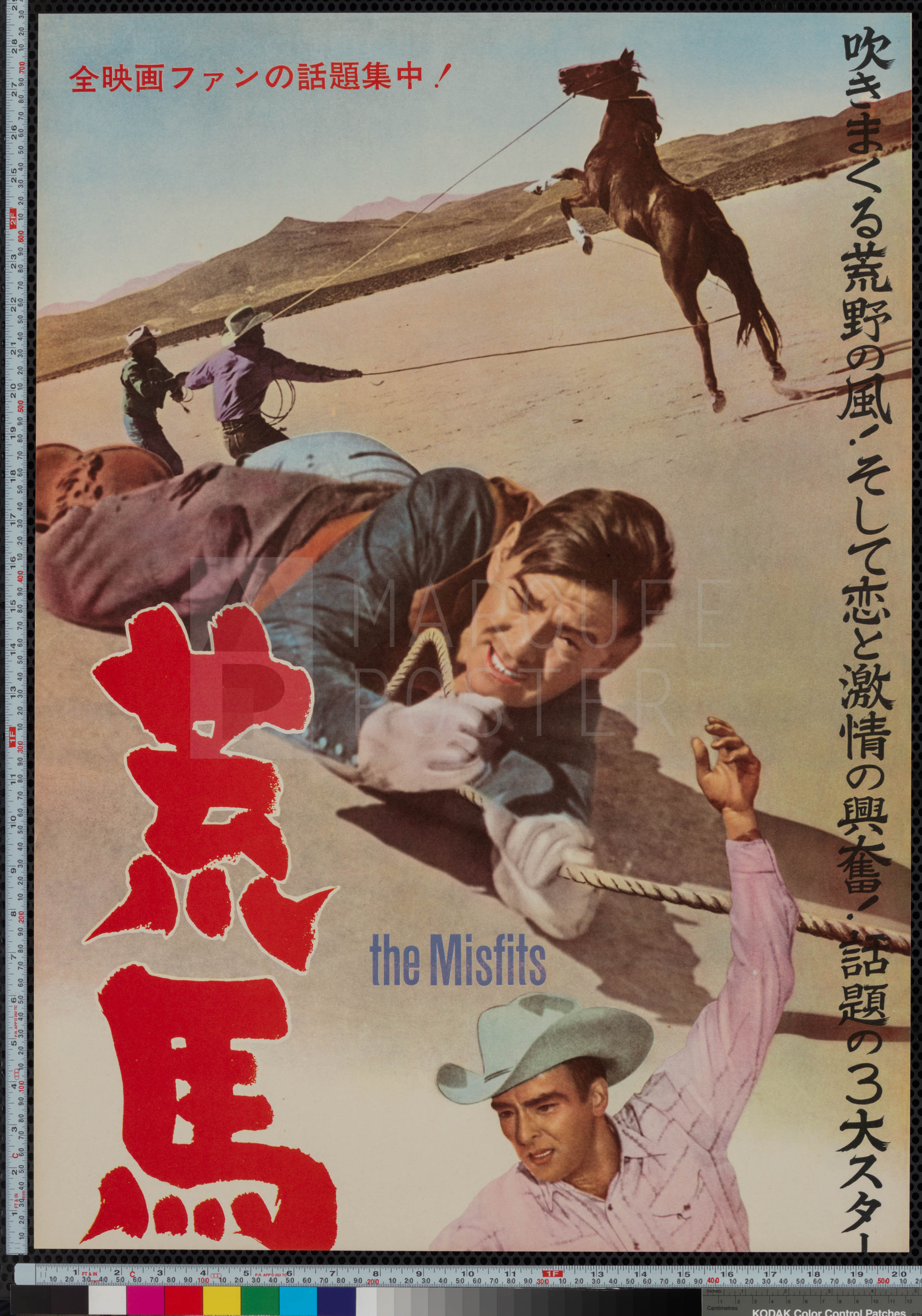 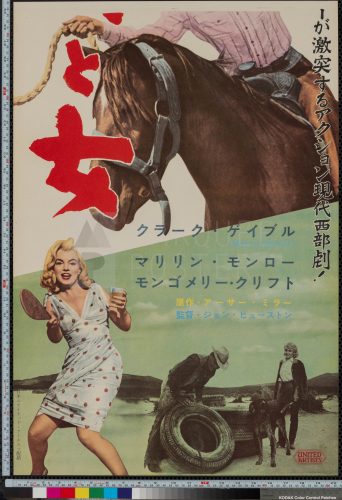 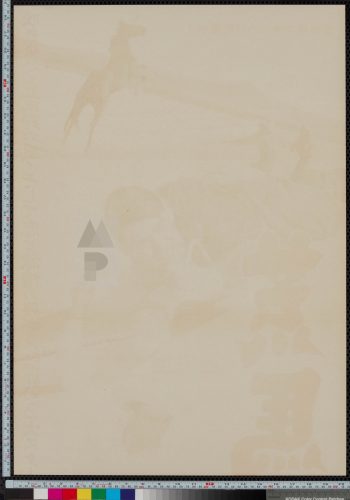 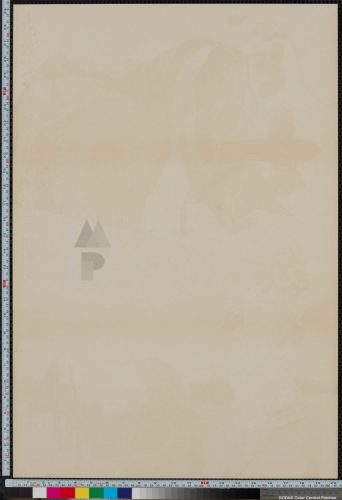