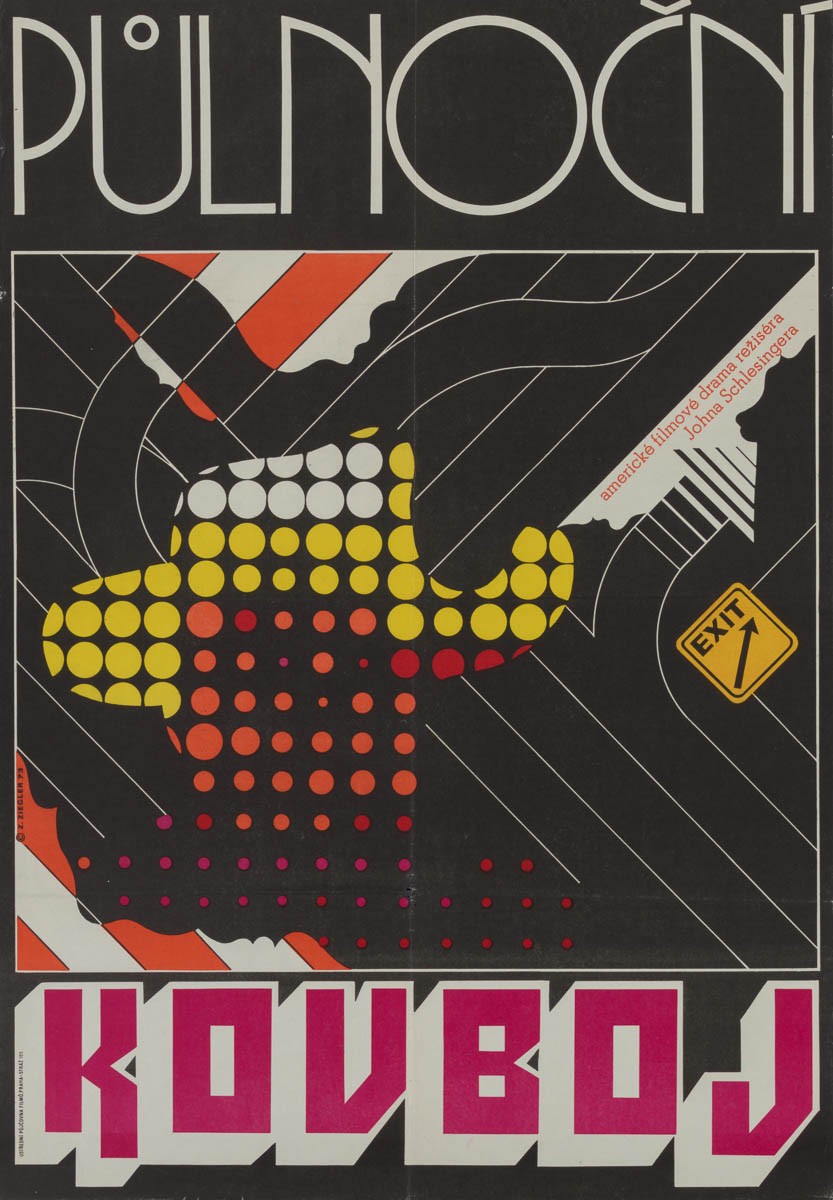 Film Plot: A naive prostitute and his sickly friend struggle to survive on the streets of New York City.


Given the taboo subject matter and the importance of the film, the promotional campaign from the studio ended up fairly tame by comparison. Even more unforunate is the fact that most countries adopted this basic overall design. Luckily, the communist film distribution system placed little importance on “promoting” one movie over another — in fact almost no traditional advertisers or marketers were involved in promoting films in Eastern European countries. Instead, posters were designed by artists and their designs were given final approval by a small board of even more experienced artists. How novel for a medium that is supposed to grab your attention in passing!

Zdeněk Ziegler is one of the most prolific Czech poster artists and his pop art design for Midnight Cowboy is simply arresting! This poster is also particuarly rare in this size. Like Hungarian posters, Czech posters were printed in two sizes and the smaller A3 posters are much more common than their A1 counterparts. 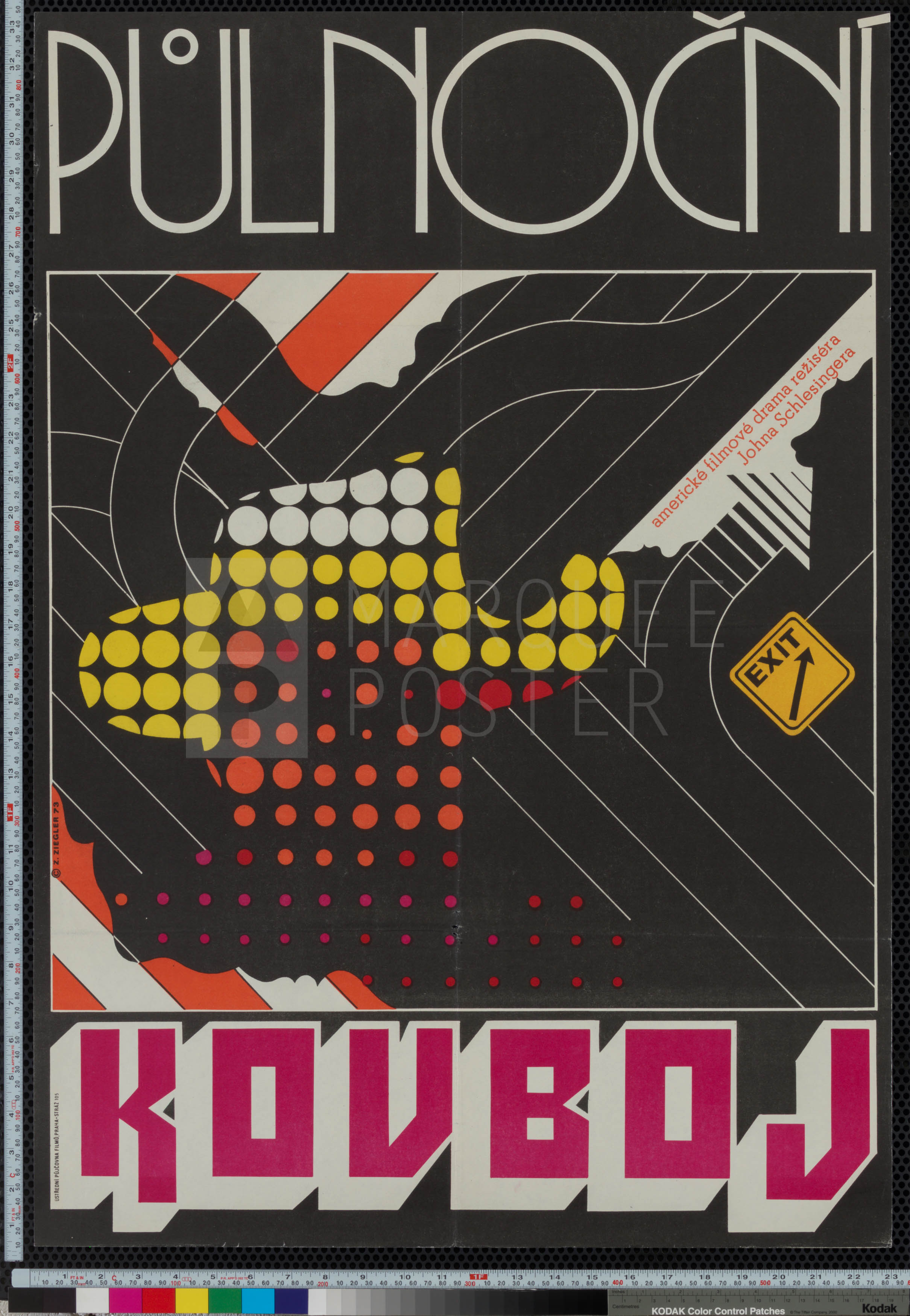 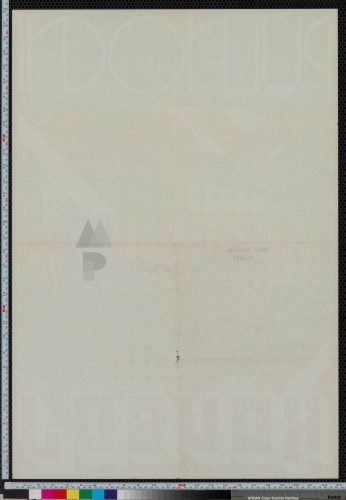