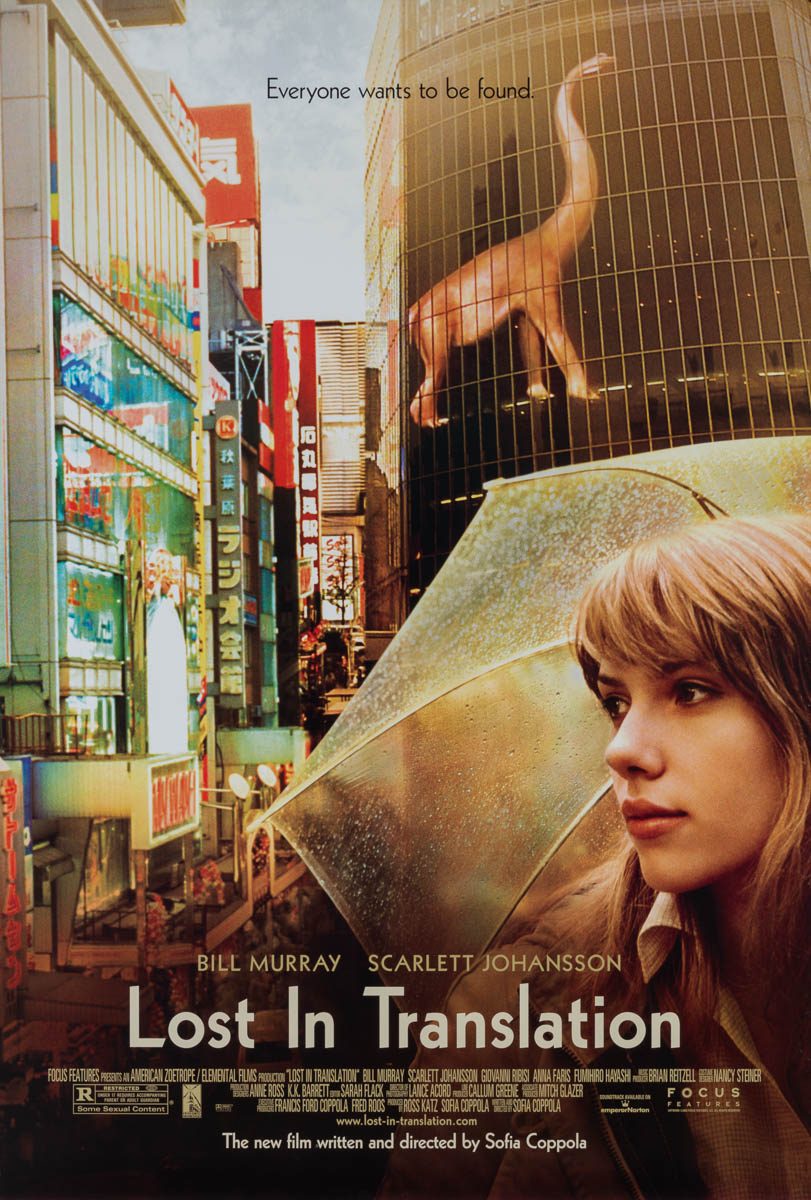 Film Plot: A faded movie star and a neglected young woman form an unlikely bond after crossing paths in Tokyo.

Grade: C7-C8  Fine to Very Fine. Rolled, double-sided. Unused, minimal handling/surface wear, would grade much higher if not for edge wear along right side.


Lost in Translation is the amazing 2nd film from Sofia Coppola. And with it she stepped out from behind the shadow of her father, Francis Ford Coppola in a major way. Lost in Translation was nominated for four Academy Awards, including Best Actor, Best Director, Best Picture and winning for Best Screenplay. A subtle, poignant modern masterpiece.

This double-sided, pre-awards US 1-sheet poster is quite rare as the studios quickly put out a pair of “press quote” style replacement posters to take advantage of the massively positive word of mouth. 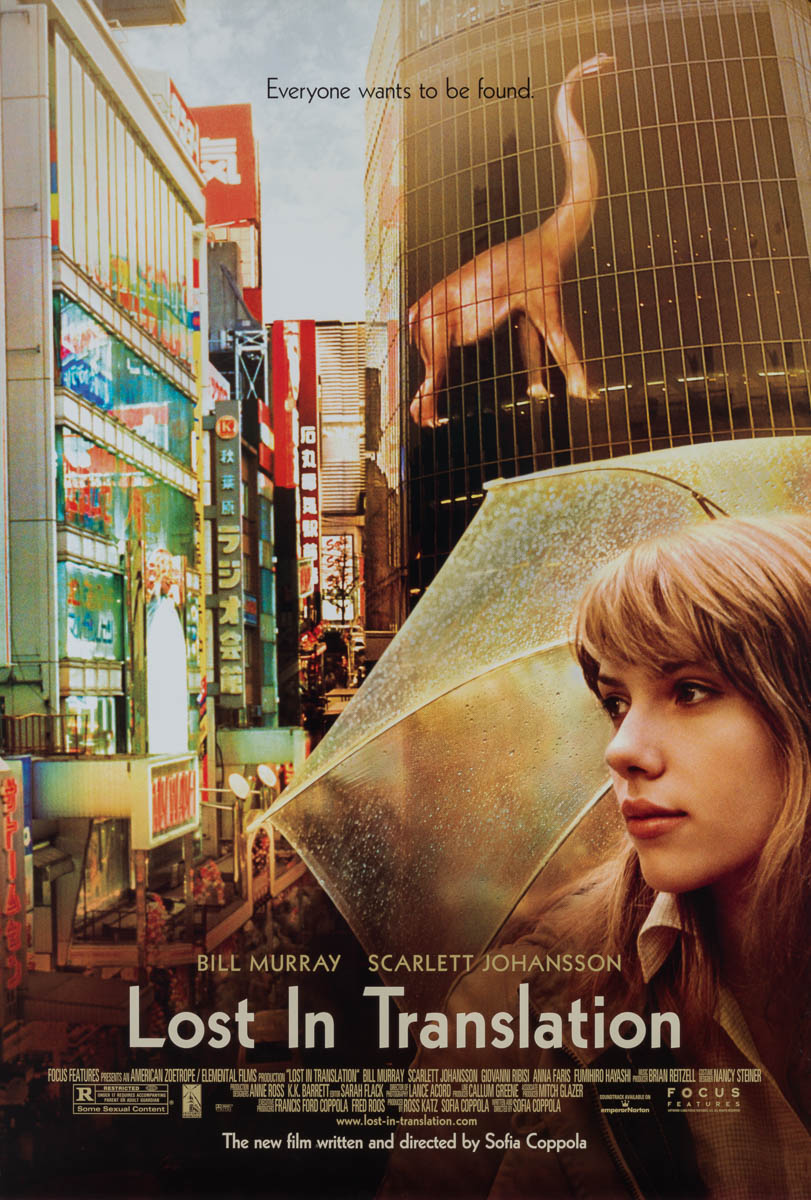 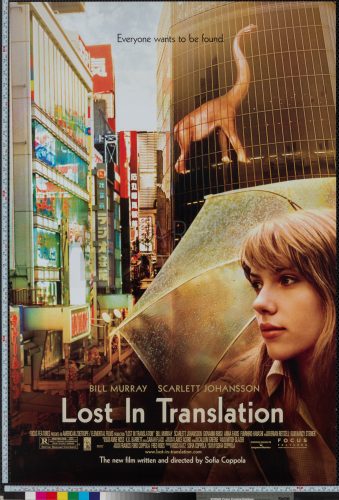 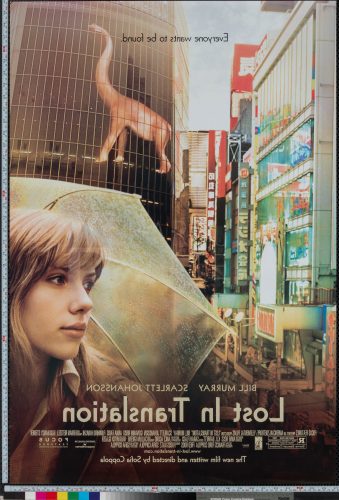