Film Plot: Almost in breadth and depth of a documentary, this movie depicts an auto race during the 70s on the world's hardest endurance course: Le Mans in France. The race goes over 24 hours on 14.5 ...


There has probably never been a more pure “race movie” than Steve McQueen’s 1971 Le Mans. When he wasn’t acting, McQueen was a race enthusiast and semi-pro driver. He wanted to make a film that truly showed what it was like to be on the track and in the pits during such a high stakes event. Where other race films fictionalized or dumbed things down to keep the story flowing, Le Mans reveled in the nitty gritty detail. Probably not surprisingly then, Le Mans was a box-office failure upon its release. However, in the years since it has gone on to critical and cult acclaim for its documentary-style, realistic portrayal of racing and its inherent dangers — and likely influenced every single race movie that followed it! Sadly, McQueen’s affinity for racing is also believed to be responsible for his early death from mesothelioma, an aggressive cancer brought on by exposure to asbestos. As was common for race car drivers of the time, McQueen regularly wore fire-retardant, asbestos lined suits while on the track. And I shudder to even write this given what we know exposure to asbestos today, but its reported that he also used to submerge his cotton face mask in liquid asbestos before racing!

This nearly 5′ tall Japanese STB is one of the most striking posters from McQueen’s most personal film. This poster simply has everything going for it — an awesome red Kanji title, a bold, symmetrical design, and a wonderful minimalist aesthetic with great use of negative space. This large Japanese STB format was originally used along roadsides, intended to be visible to passing motorists. Well, it will surely make a statement in any home as its hands down one of the most sought after titles in this unique format! 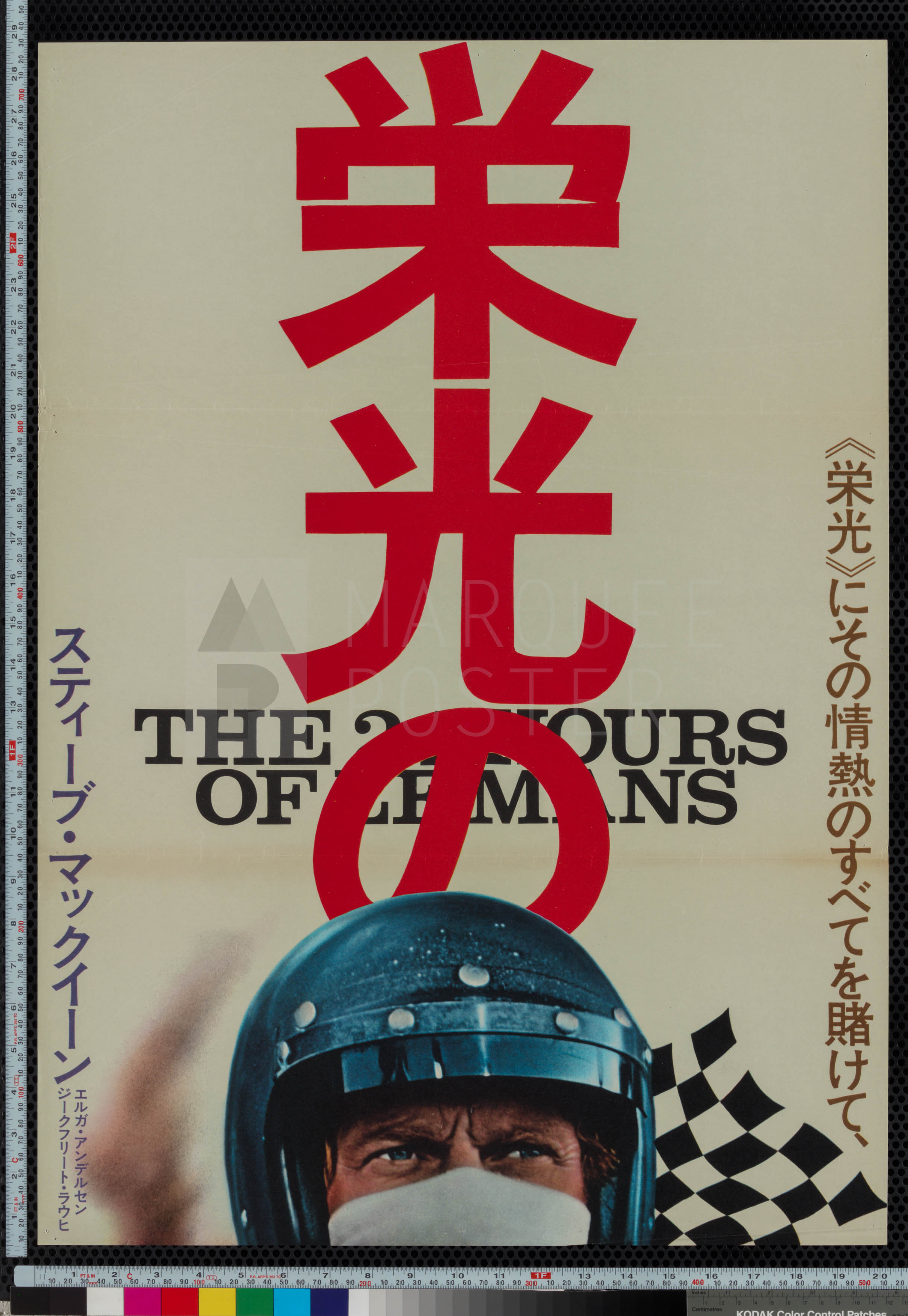 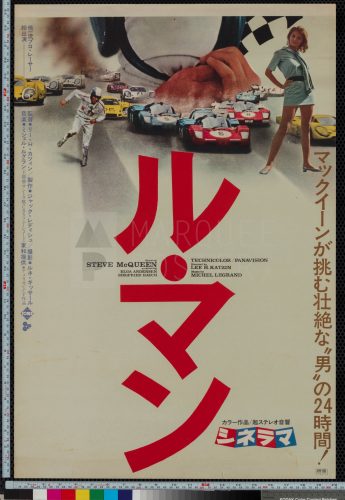 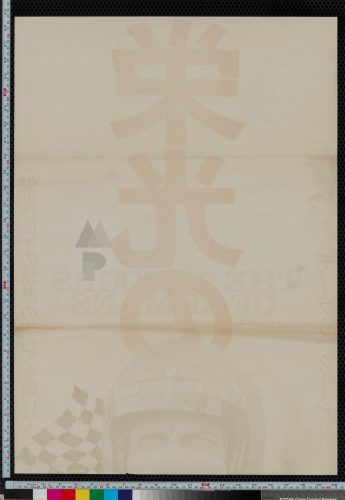 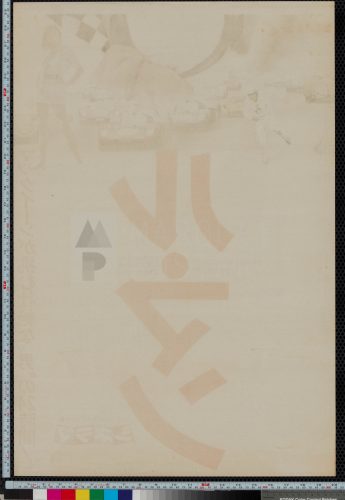