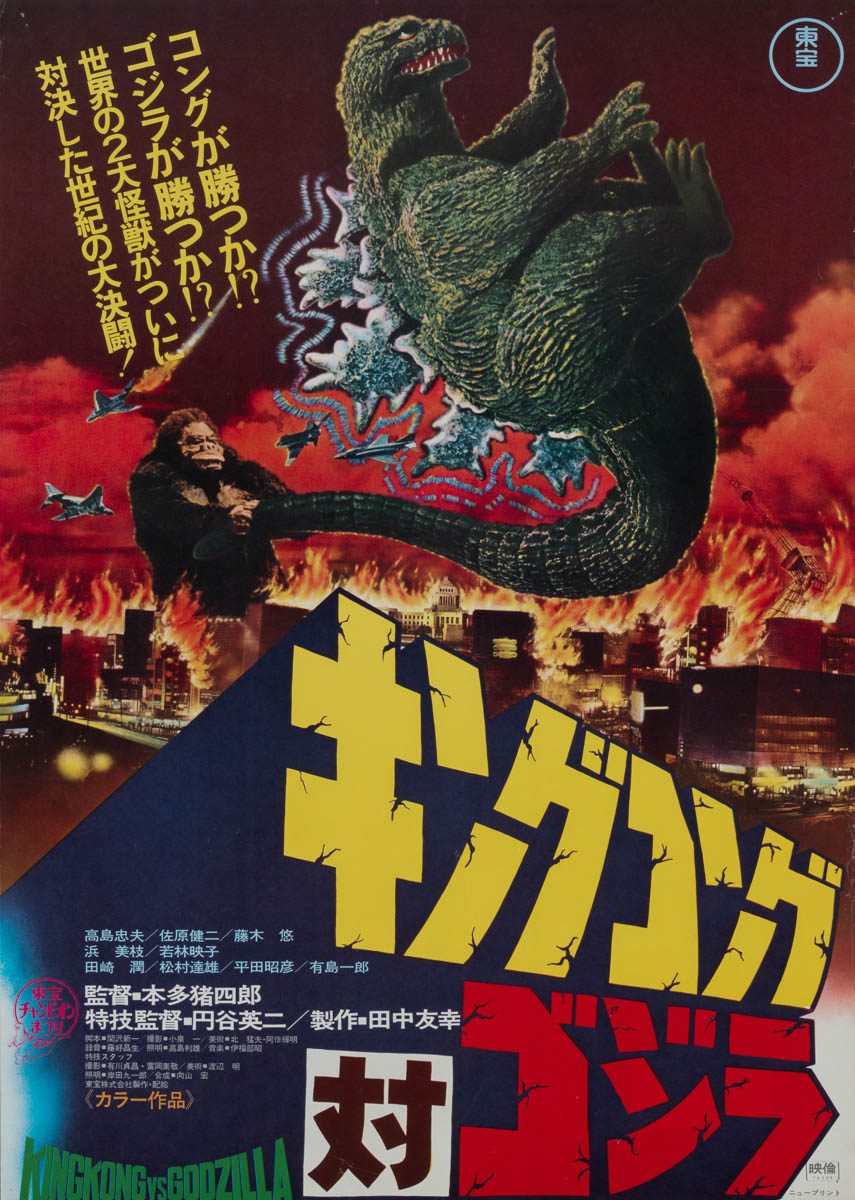 When Godzilla was released in 1954 it was played straight & had a very serious tone. However, by the 1970s Kaiju films had gone full rubber suit comic mayhem. The design for the 4th and final theatrical release poster for King Kong vs. Godzilla really embraces the over-the-top theatrics the genre is now associated with! 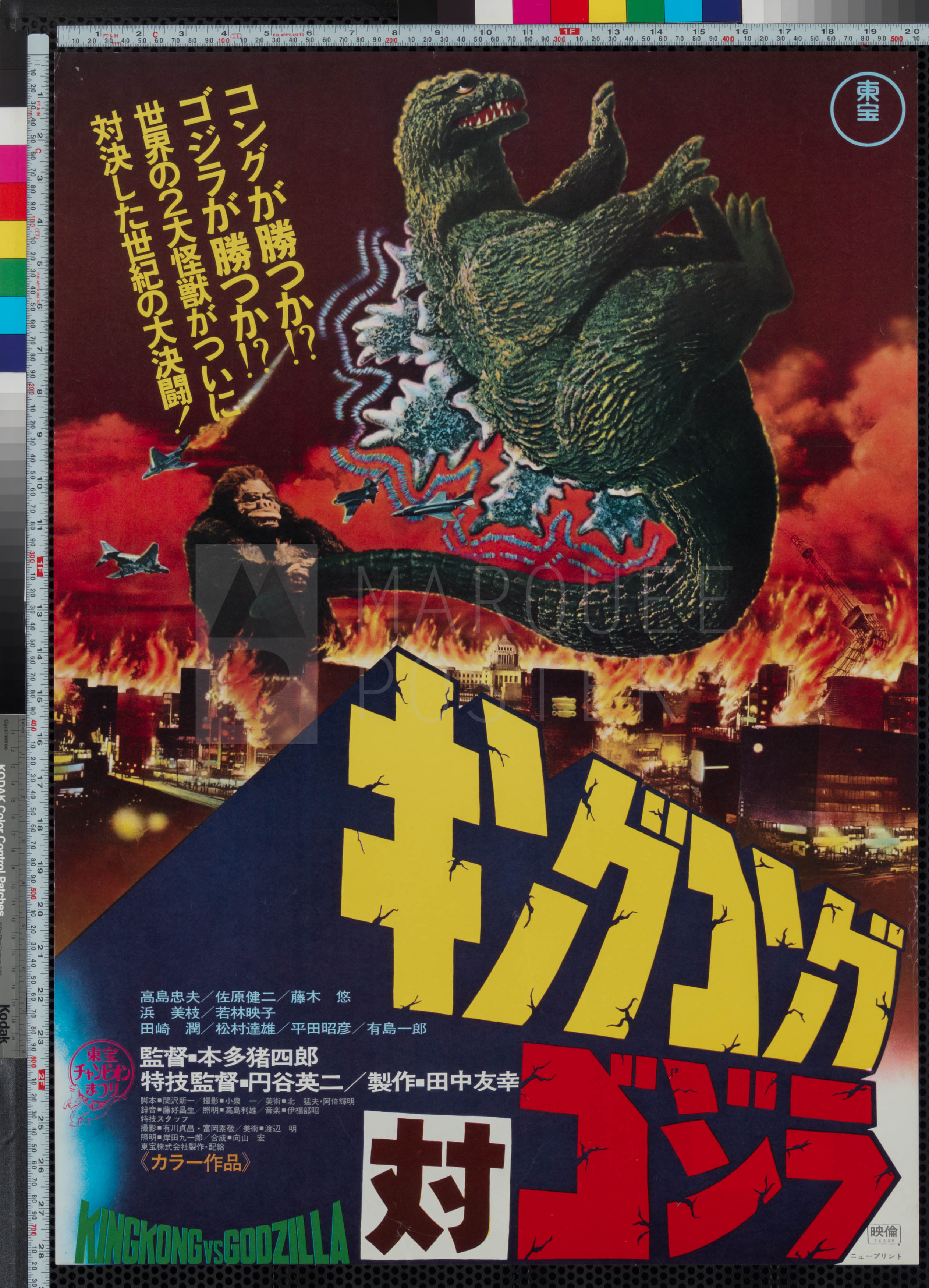 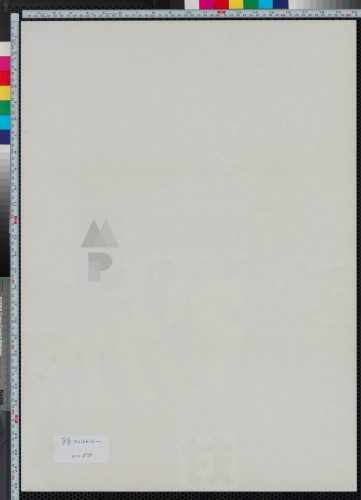