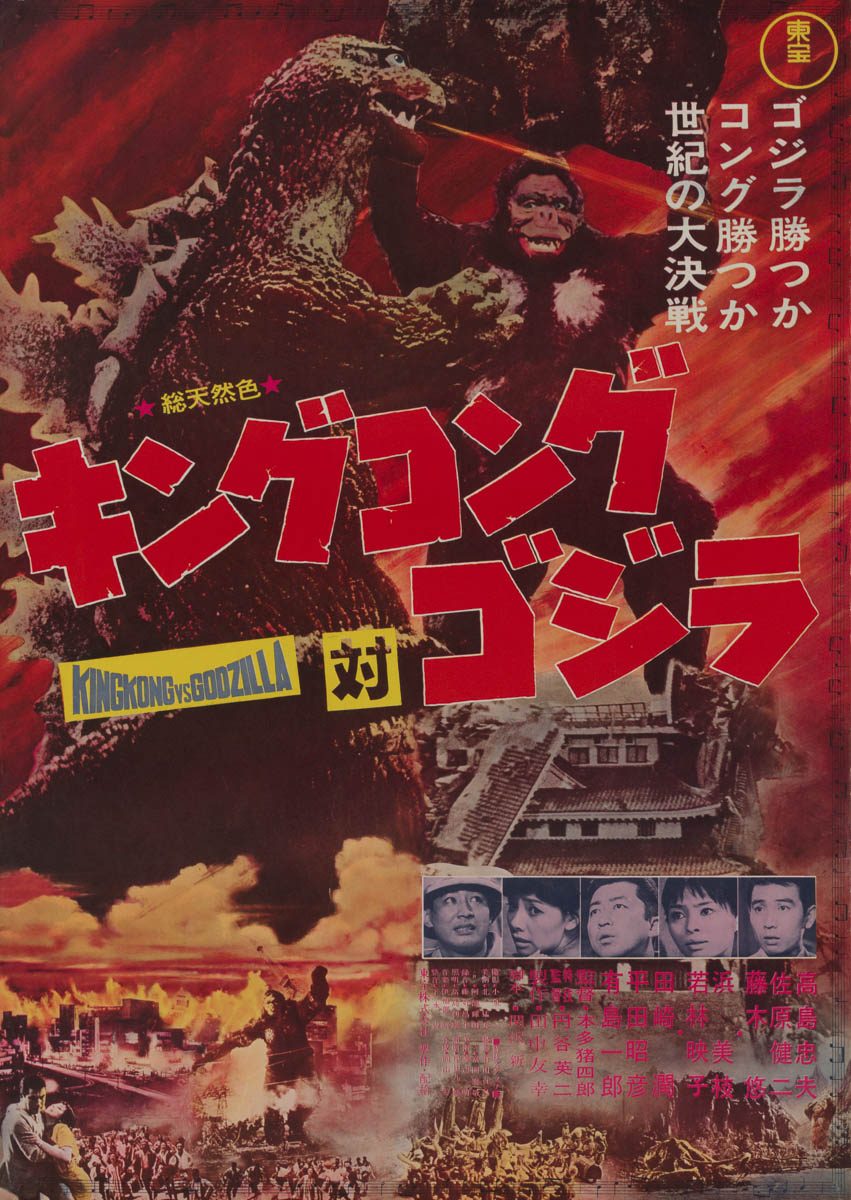 Grade: C8  Very Fine. Rolled, single-sided. Theater used poster with only the most minimal handling/surface/edge wear, would grade higher if not 2 clean pinholes in each corner and a tiny tear in the lower left corner from rough removal. Pinholes were secured with acid free mending tissue on the verso and very lightly touched up with conservation safe acid-free watercolor pencils on the front.

This is a very rare poster for the second release in 1964 — the film proved so popular it was released just 2 years later! The second release was a small one so quite a few collectors have confused this poster for a first release variant. To further confuse matters, this design was used for a 1980s video release. This one is the real deal, tho! 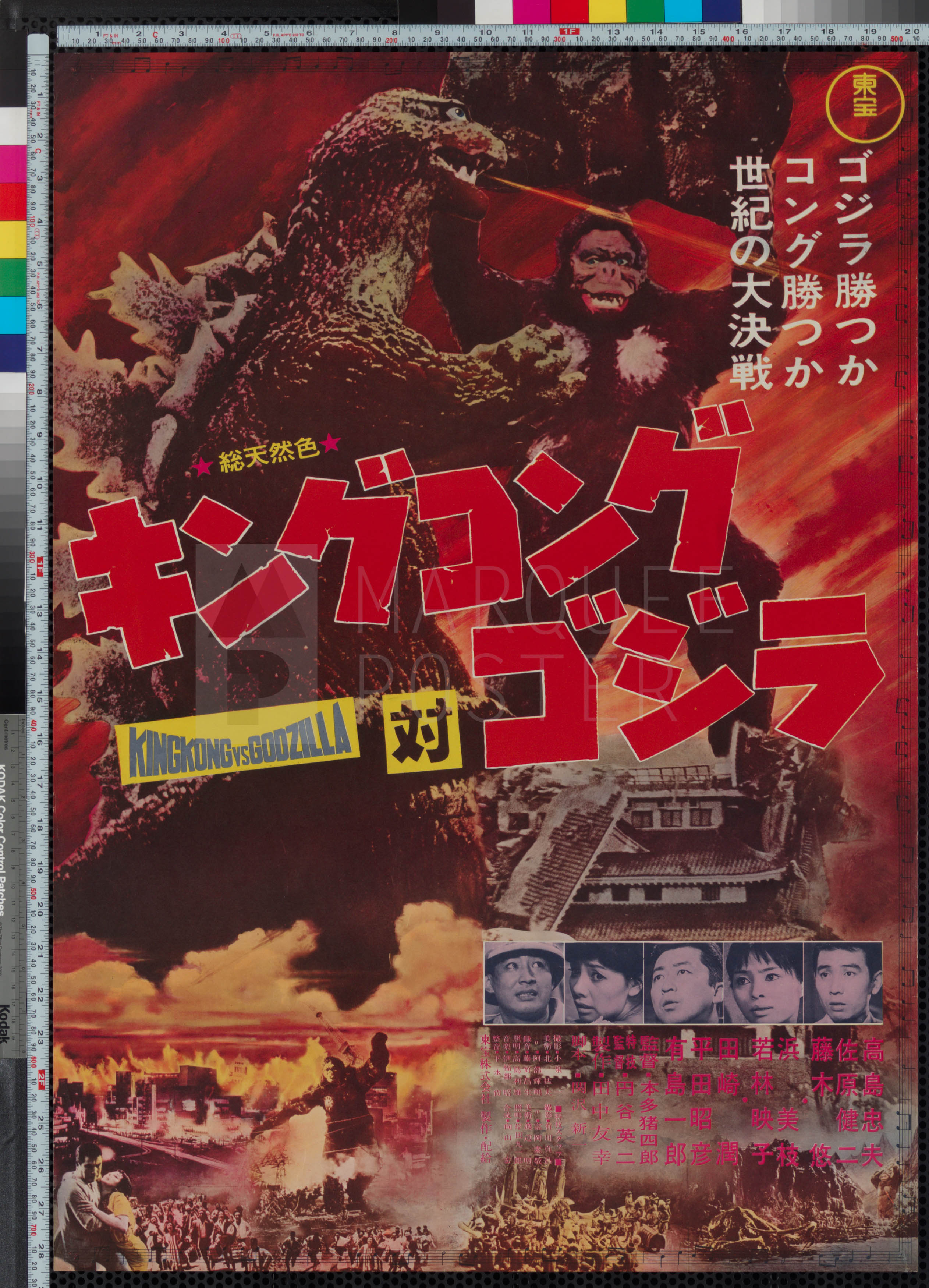 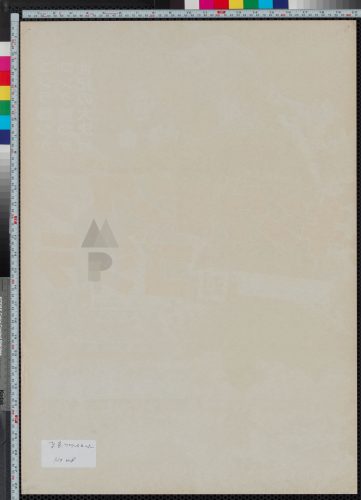