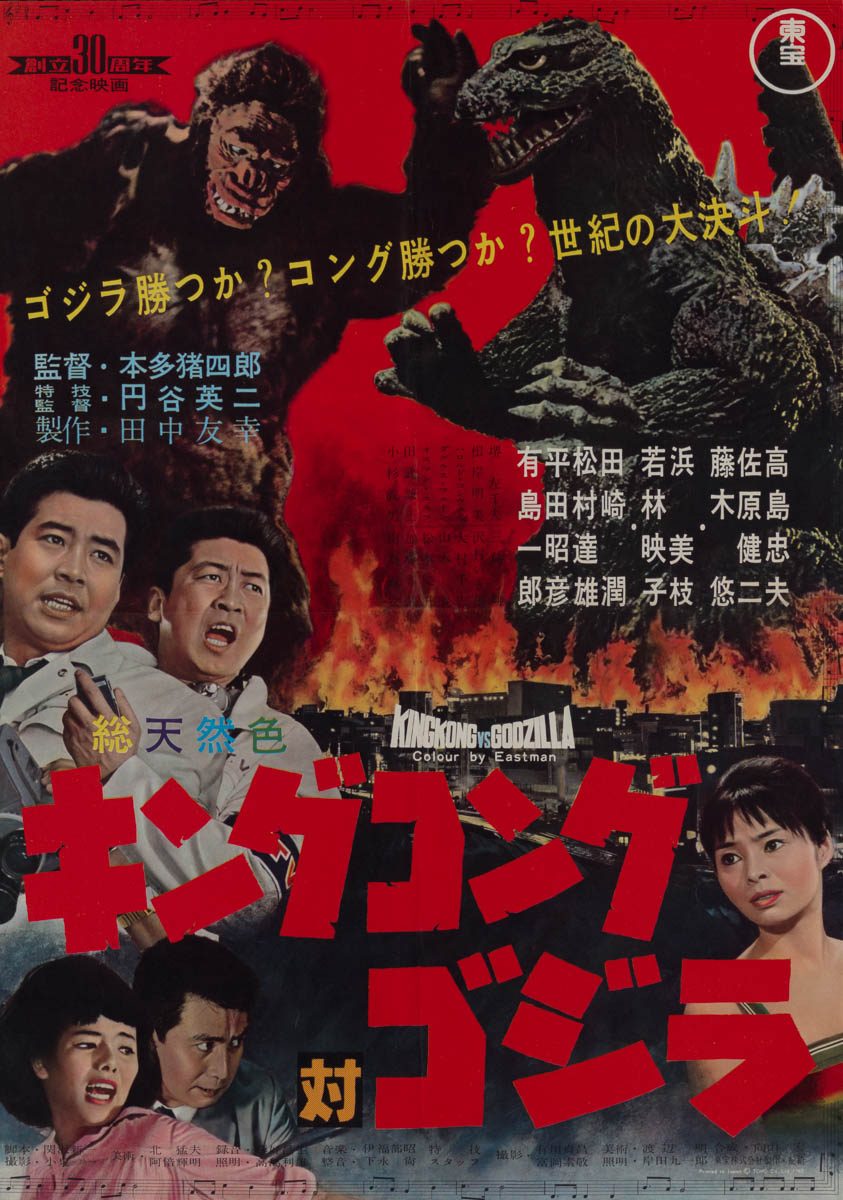 Grade: C7-C8  Fine to Very Fine. Folded, single-sided. Unused poster with minor handling/edge/surface wear, would grade even higher if not for light fold wear and a slight mis-fold at the cross-folds. Fresh original colors!

This is the real deal first release country-of-origin poster from 1962. It’s incredibly rare and to my knowledge hasn’t been sold publicly in the west. Don’t miss this incredible opportunity! 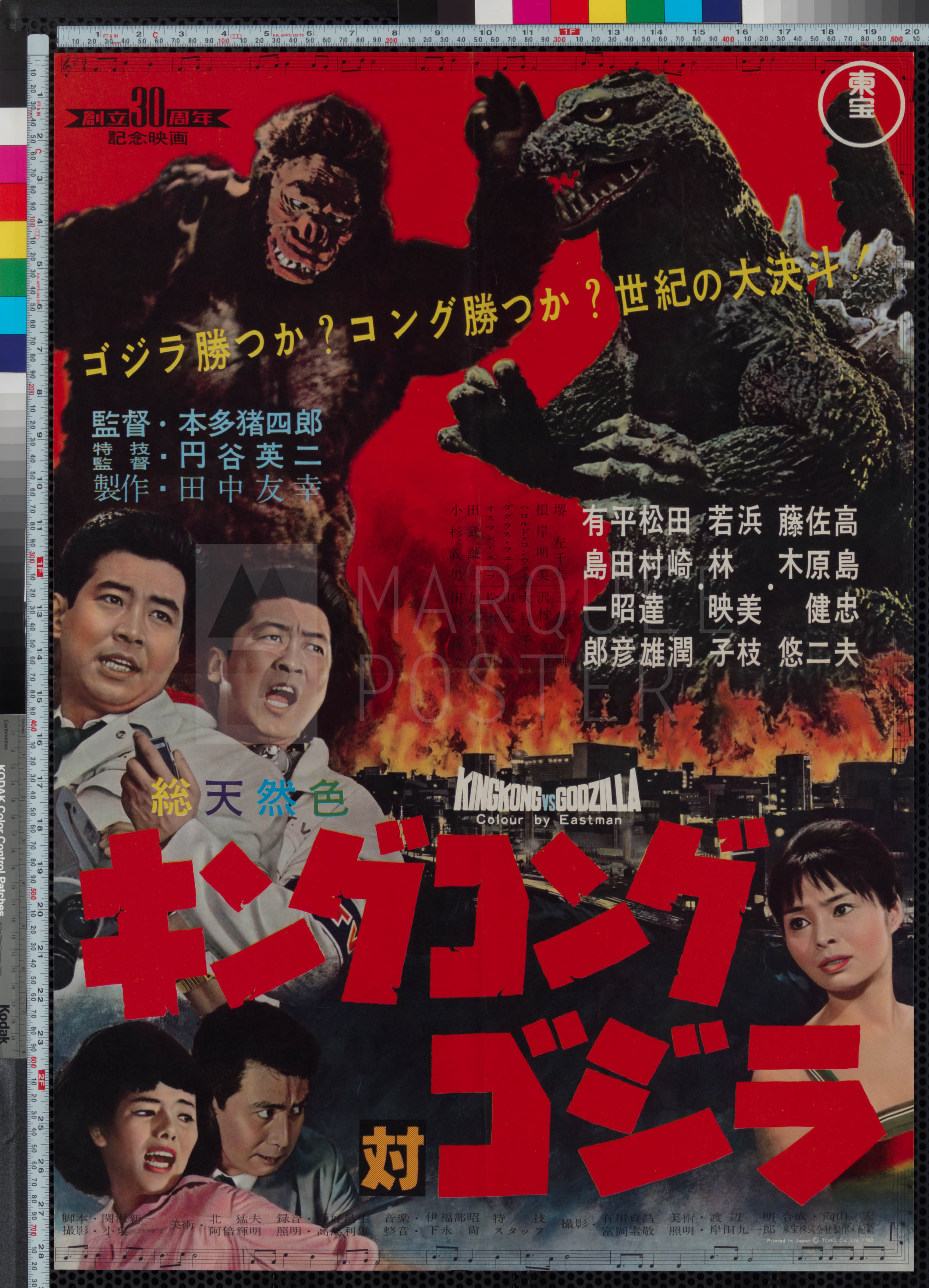 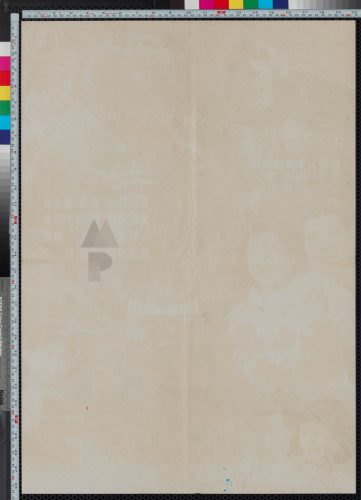