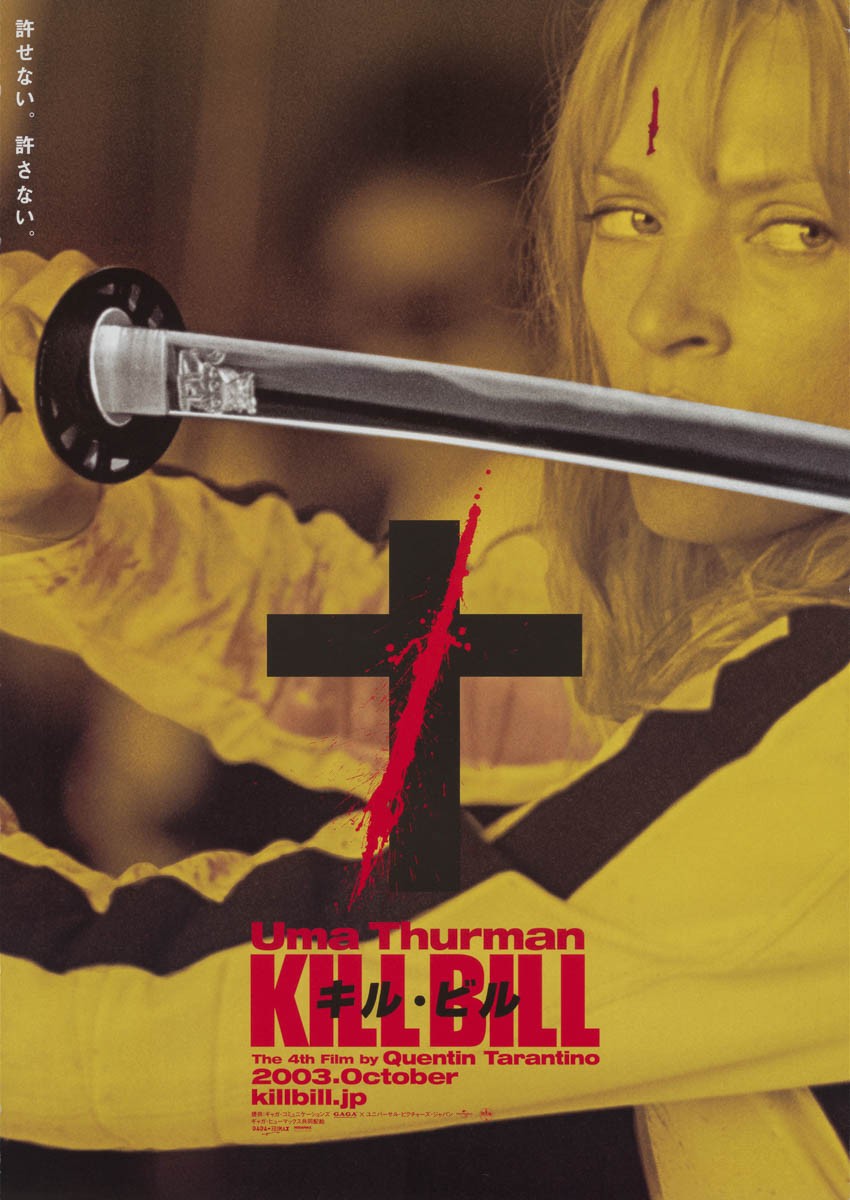 Film Plot: The Bride wakens from a four-year coma. The child she carried in her womb is gone. Now she must wreak vengeance on the team of assassins who betrayed her - a team she was once part of.


Kill Bill is Tarantino’s kung fu opus. Originally meant to be a single film (with up to two more Fistful of Dollars-style sequels!), the film was packed with too much witty dialog and old references for a single sitting so it was broken up into two parts. While both films were packed full of bloody revenge, Vol. 1 focused a bit more on duels with her former Deadly Viper Assassination Squad members whereas Vol. 2 delved more into the backstory of both the Bride and the titular Bill. Tarantino wanted to pay homage to the major martial arts stars so he gave prominent rolls to both Sonny Chiba (千葉 真) — who played master samurai sword maker Hattori Hanzō in Vol. 1 — and Gordon Liu (劉家輝) — who played Johnny Mo, the leader of the Crazy 88 Yakuza gang in Vol. 1 and kung fu master Pai Mei in Vol. 2. Tarantino has stated that if Bruce Lee were still alive he definitely would have been offered a prominent roll as well.

The Japanese campaign produced many unique and wonderful designs for the Kill Bill series. This Vol. 1 teaser poster is extremely rare in B1 size — I have never seen one for sale publicly in western countries and this is only the second copy I’m aware of. While it is perhaps not as unique as the Kill Bill Vol. 2 “desert style” B1, I believe it to be equally rare and impactful. With her Hattori Hanzō steel and splattering of blood, Uma looks incredibly intimidating in her “Game of Death” Bruce Lee yellow tracksuit. Don’t miss this very rare poster. 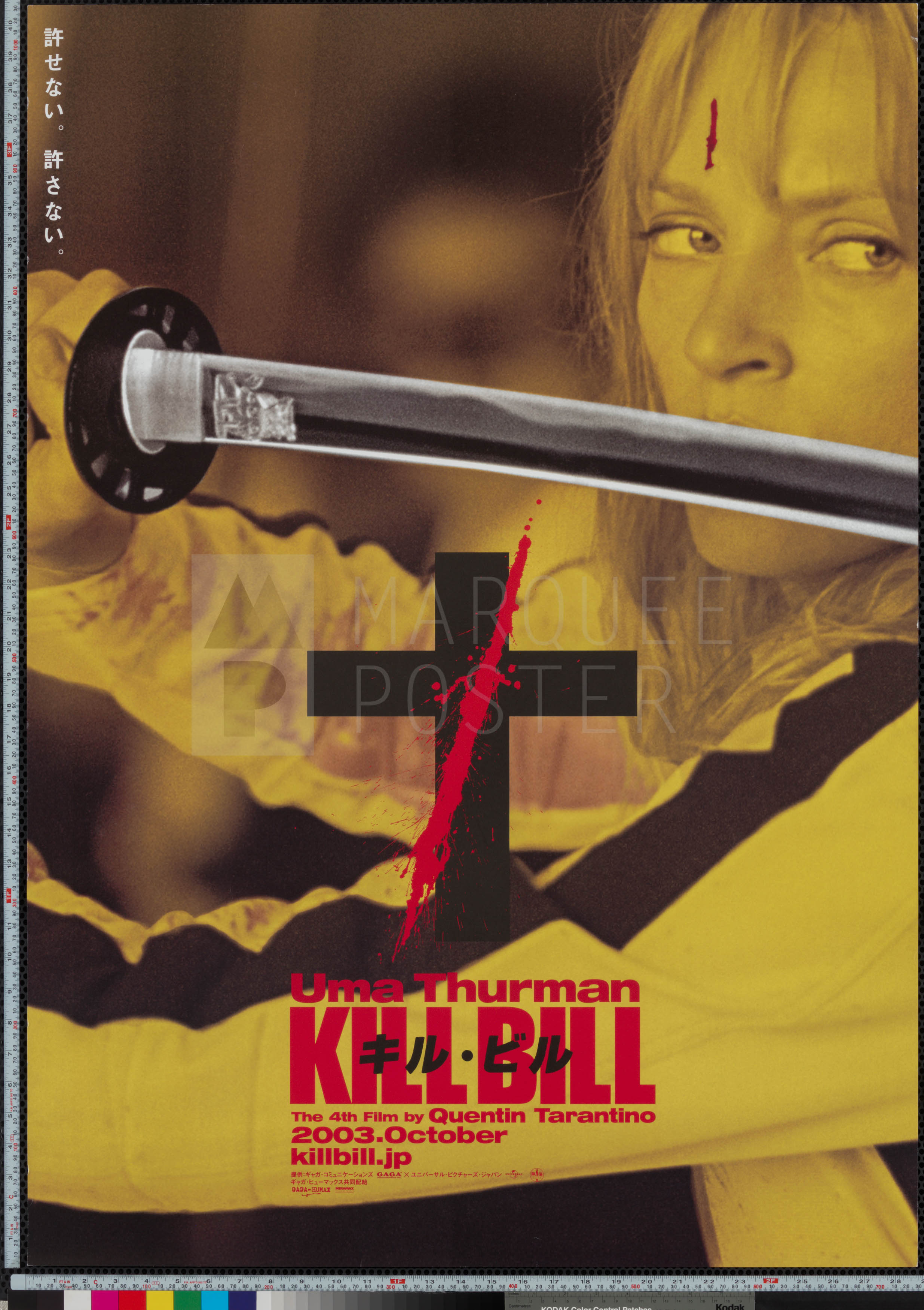 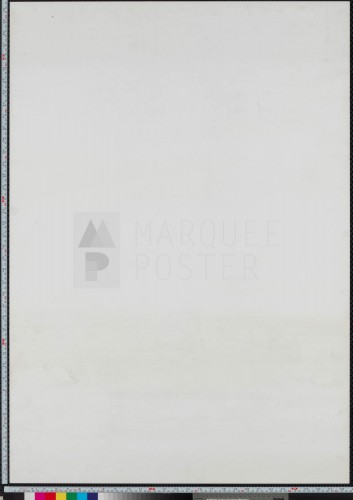