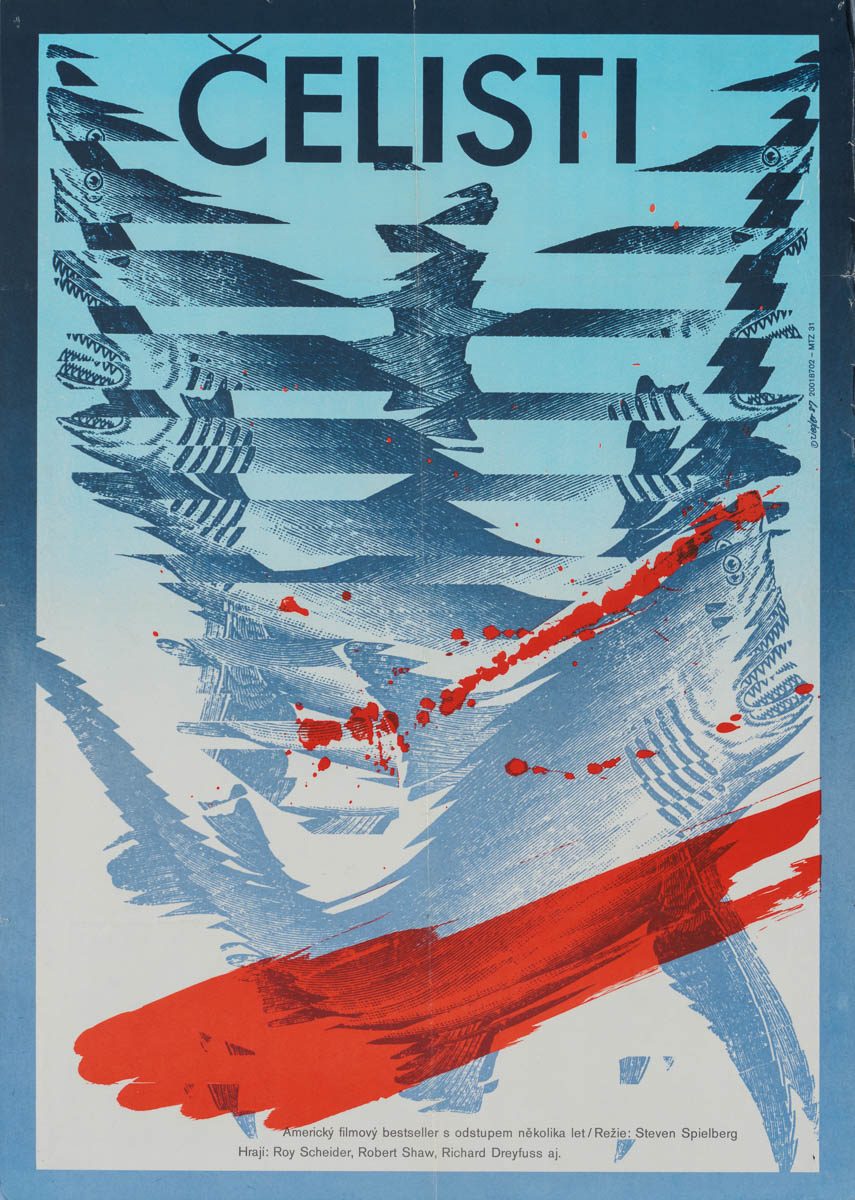 Zdeněk Ziegler was one of the most prolific Czech film poster artists and for the 1987 re-release of Jaws, he came up with pop art masterpiece! 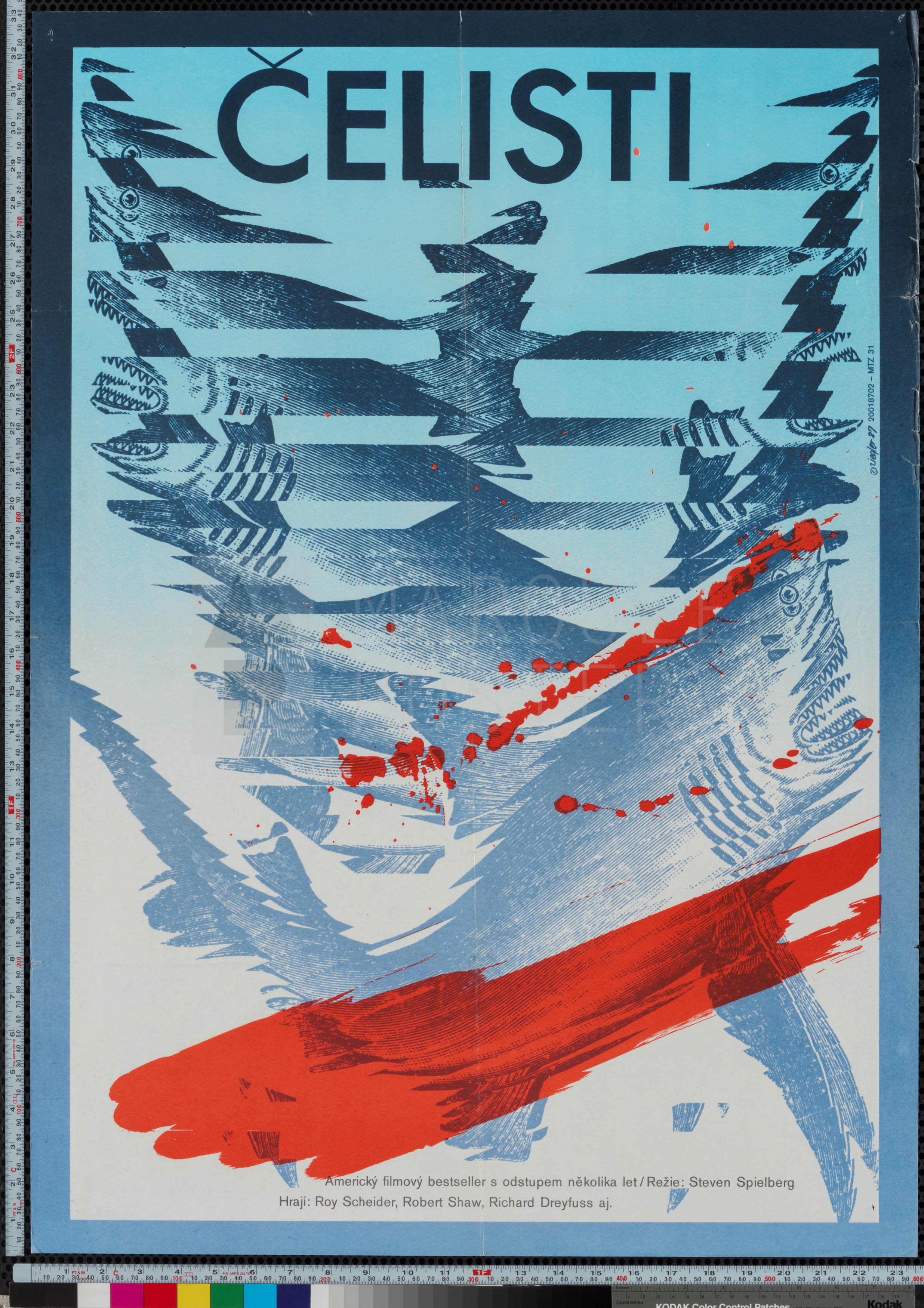 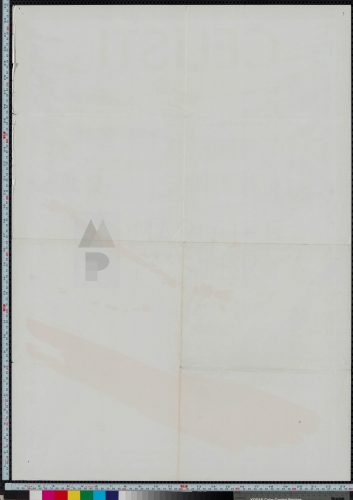