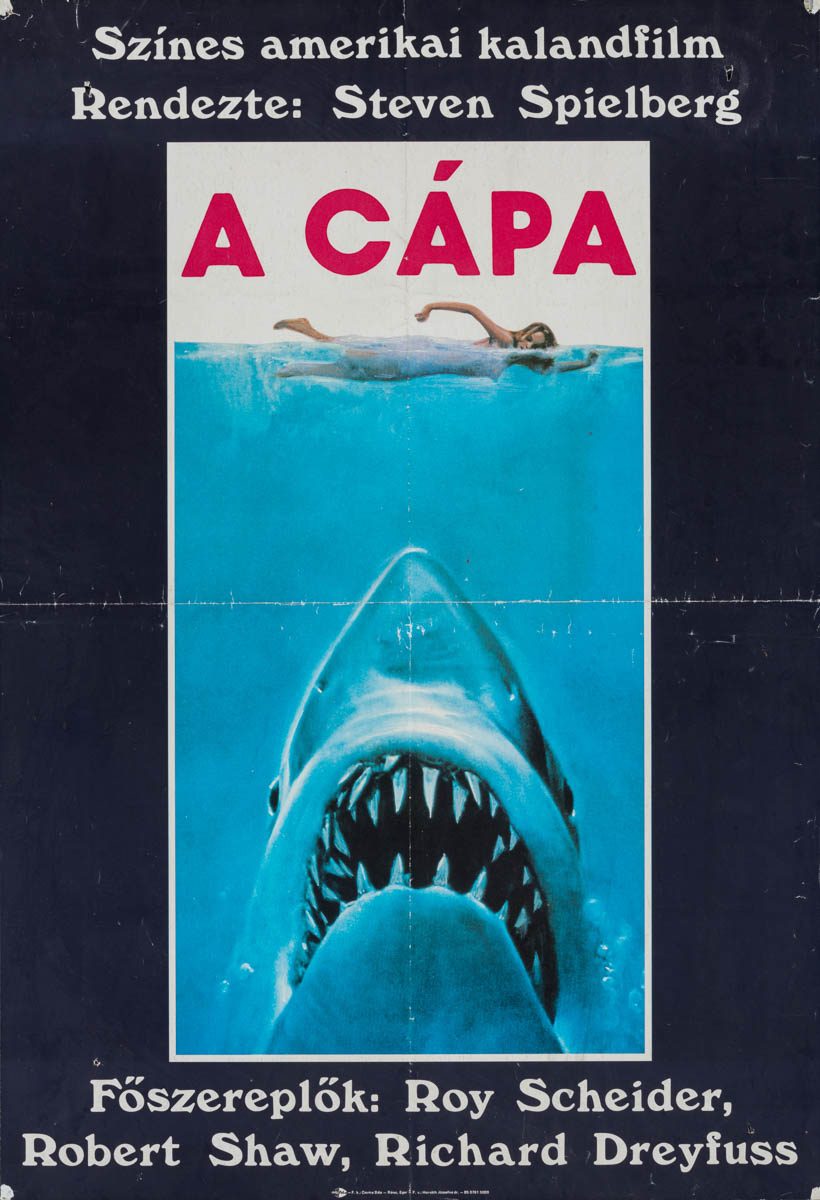 This Hungarian A1 poster is incredibly scarce, with only a handful of known copies. 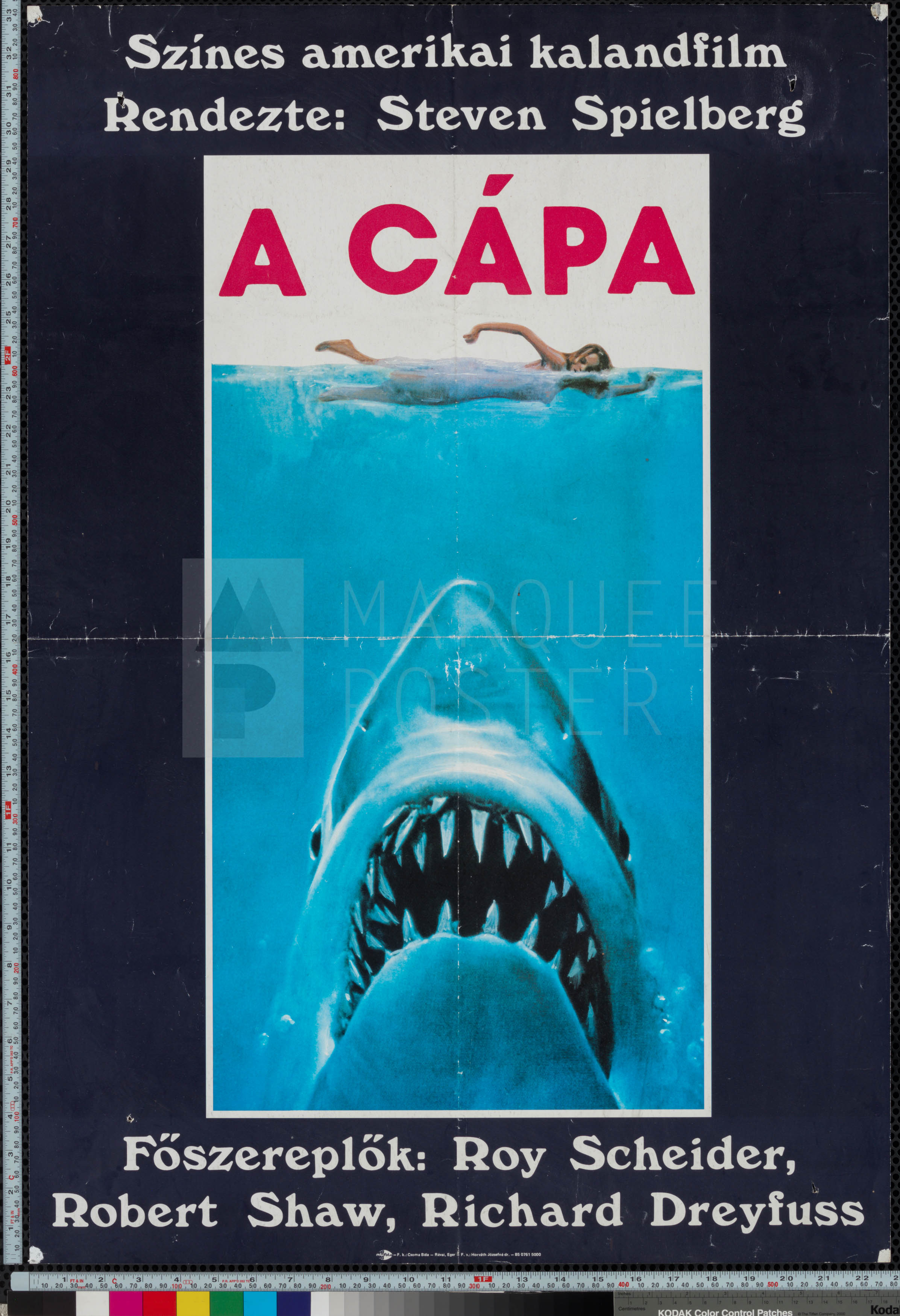 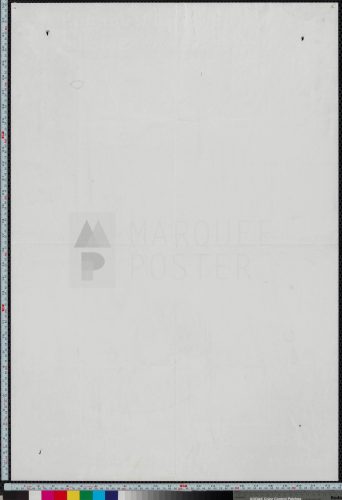