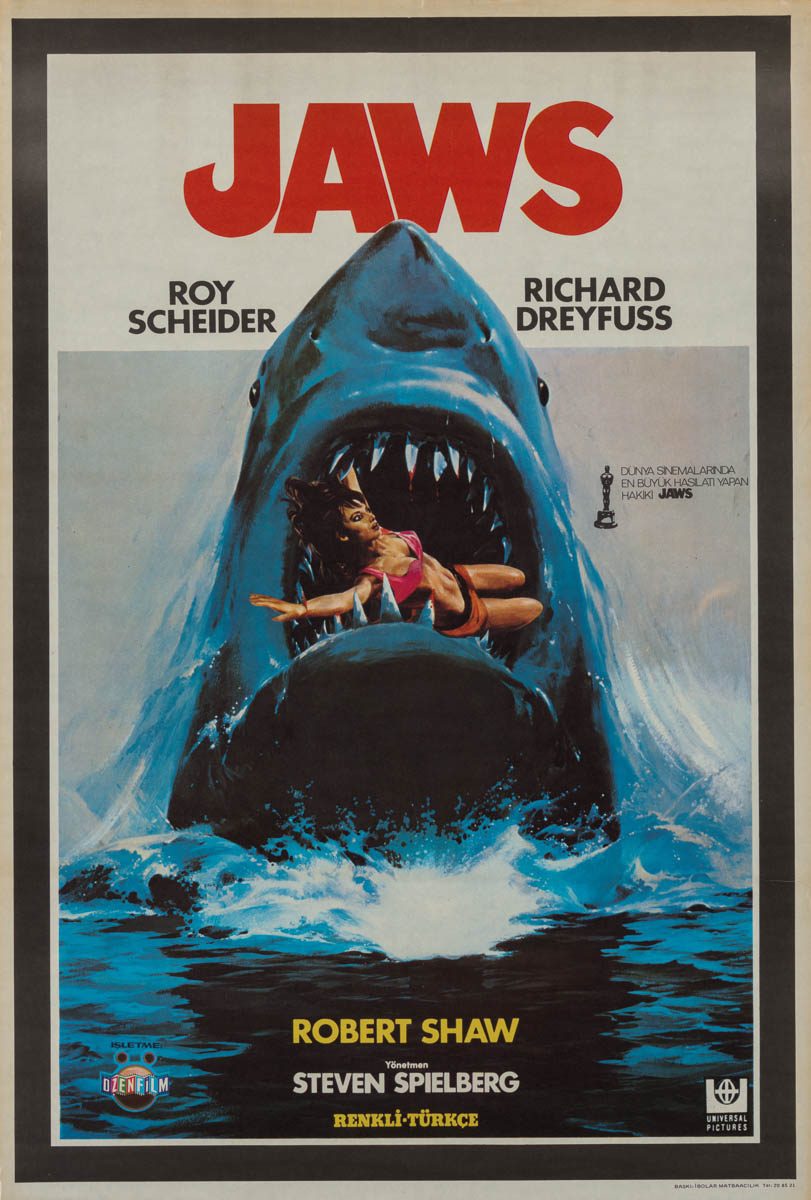 Turkey was one of the countries that broke the mold with regards to advertising art… While the scene depicted on this poster did not appear in the film, you can’t deny the impact of a bikini clad beach-goer getting eaten by ‘Bruce’ the shark! The shark illustration was a reworking of the iconic Roger Kastel underwater design, but this particular poster artwork is unique overall — not appearing in any other country. 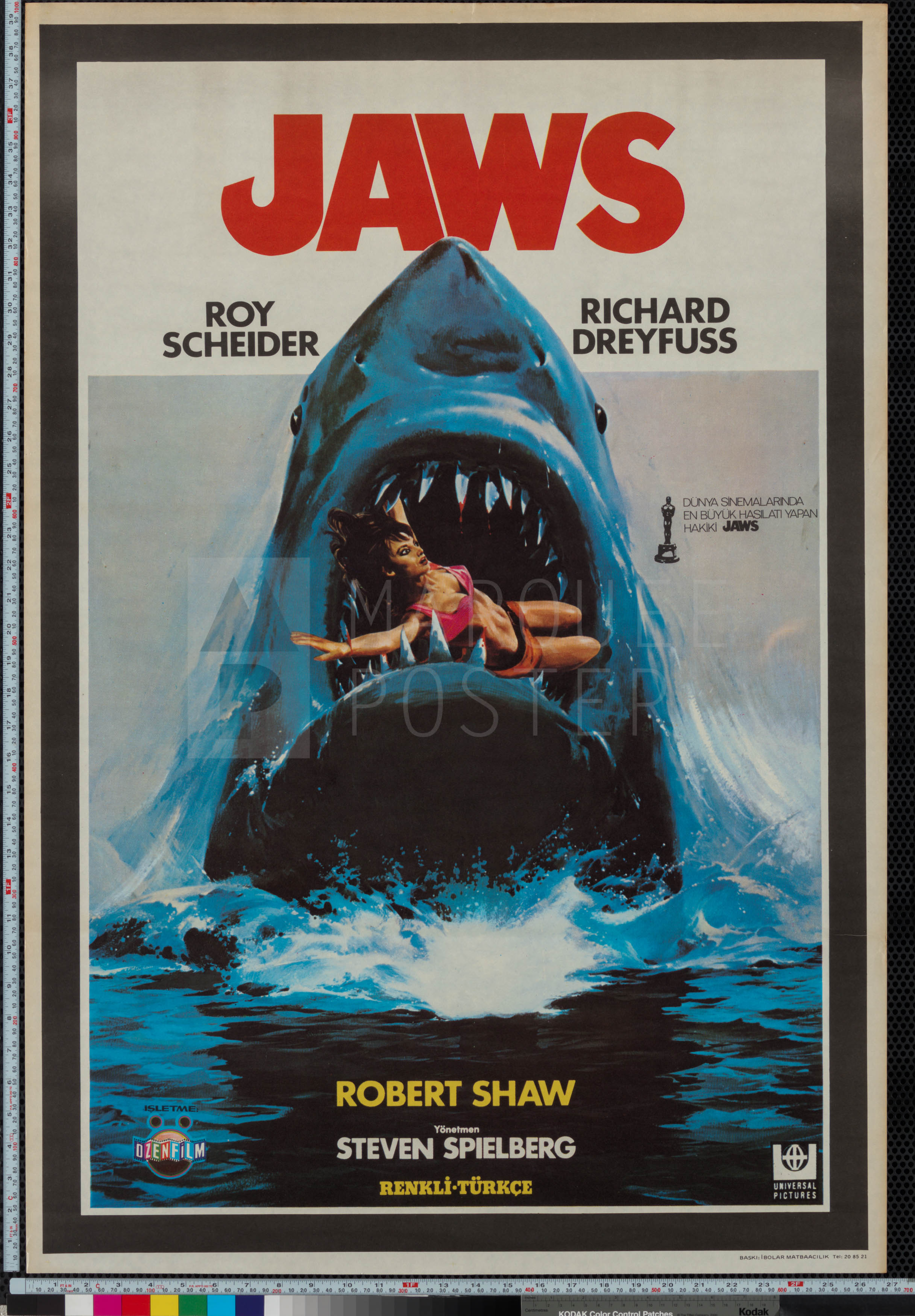 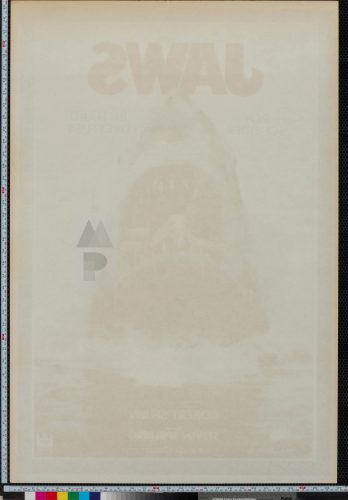