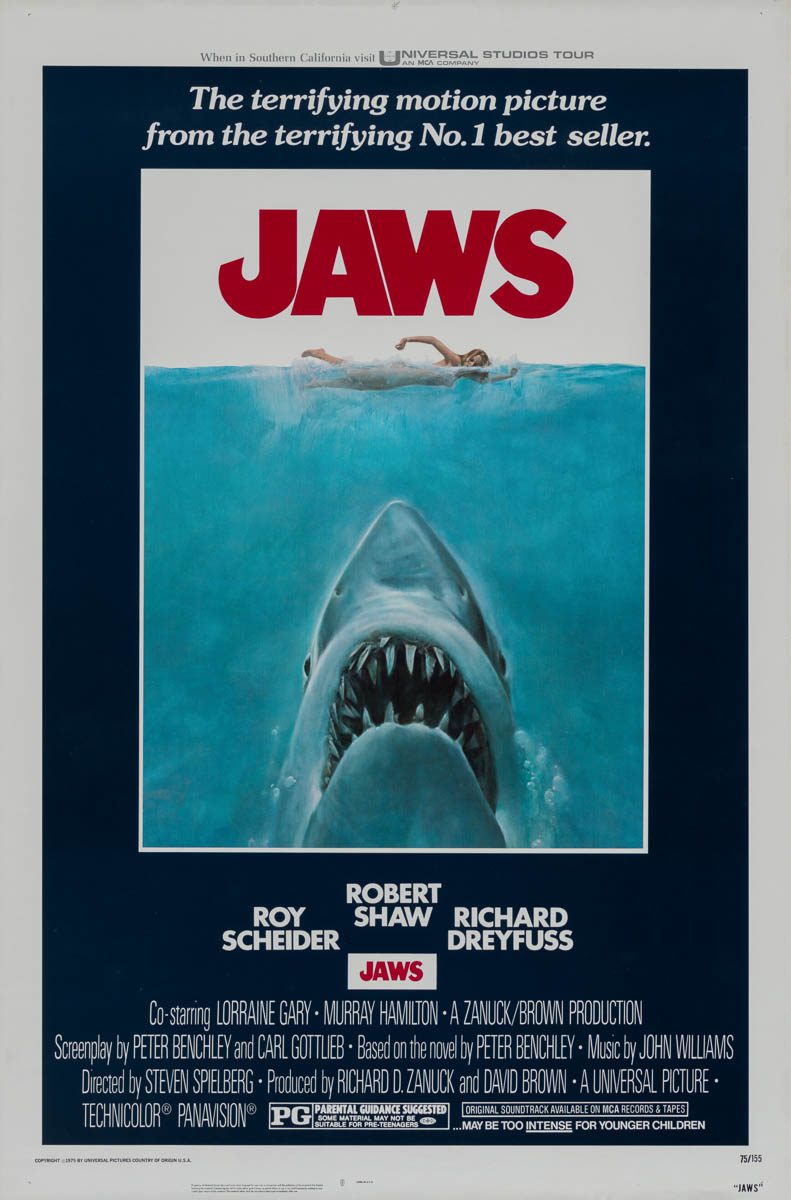 Here it is, the holy grail of Jaws posters! The amazing Kastel design on this US 1-sheet has elevated it to one of the most widely recognized and desirable posters in the history of the medium. However, what makes this particular copy so rare is that it was never folded! Only a handful of these rolled Jaws 1-sheets have turned up over the years — don’t miss this near mint example! 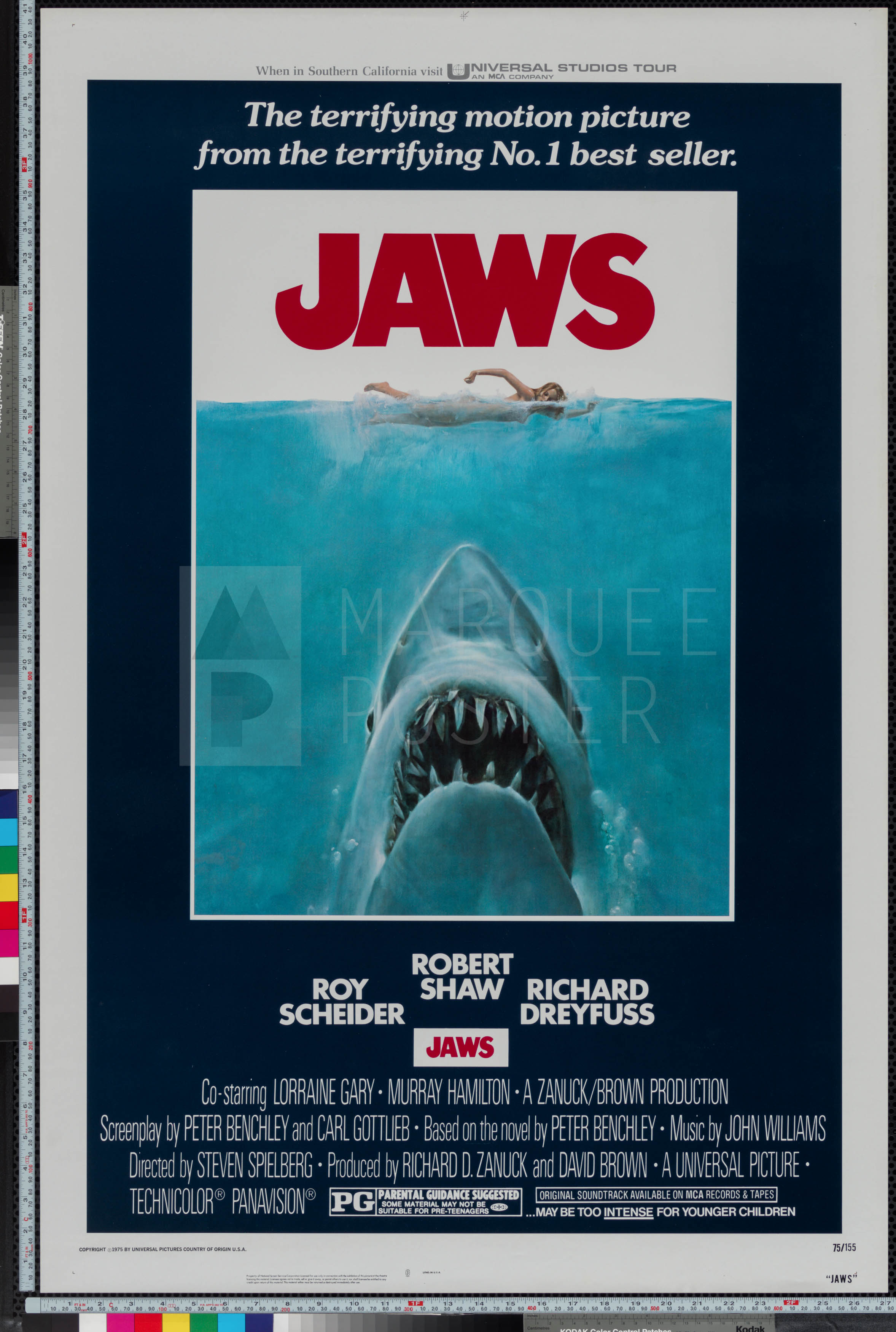 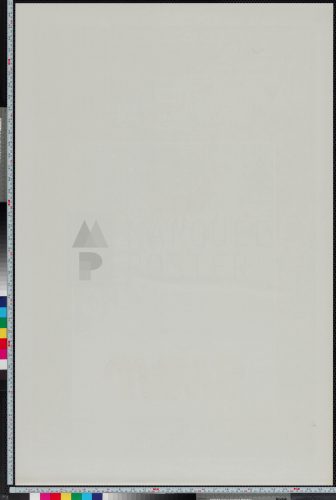