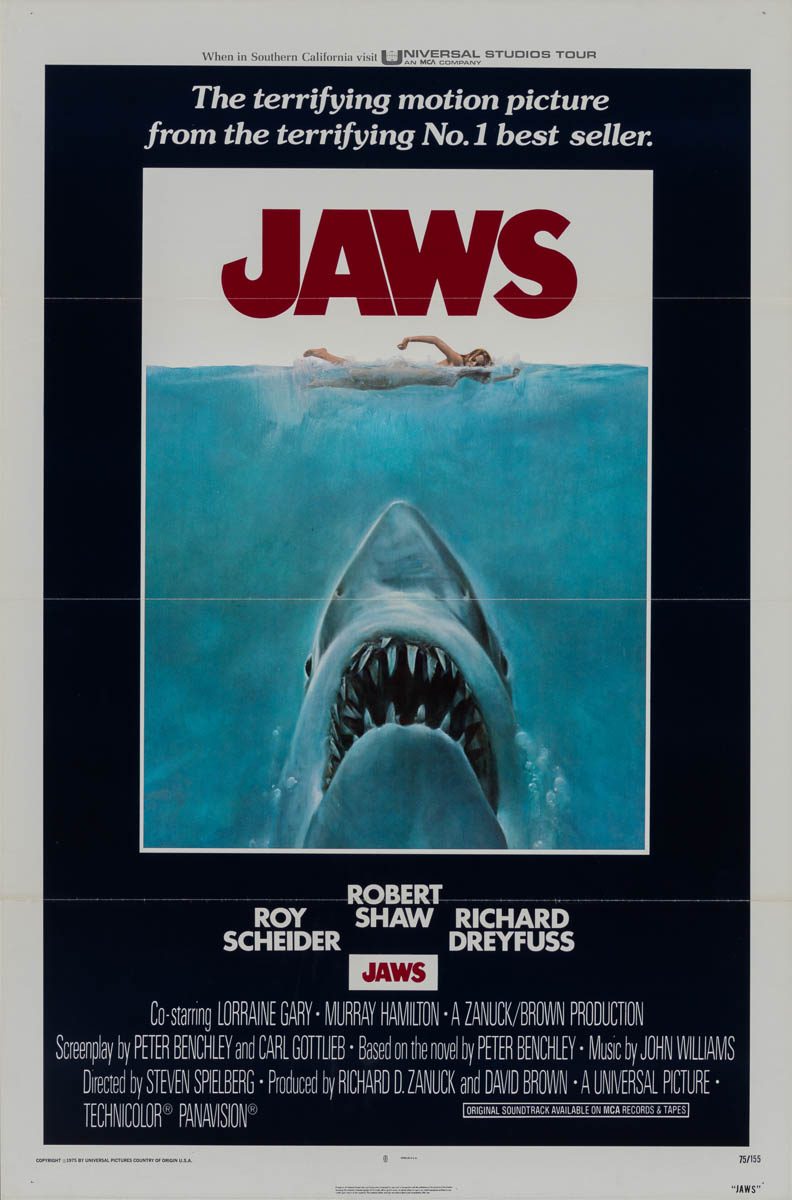 Grade: C8-C9  Very Fine to Near Mint. Tri-folded, single-sided. Completely unused poster with only the most minimal handling/surface/edge where. Would grade higher if not for the slightest bit of ink loss on the trifolds, which is pretty much unavoidable for a paper stock with this level of gloss, and the slightest bit of rippling along the bottom from having been stored in frame for many years.

The amazing Kastel design on this US 1-sheet has elevated it to one of the most widely recognized and desirable posters in the history of the medium. This particular tri-folded example is in amazing unused condition. 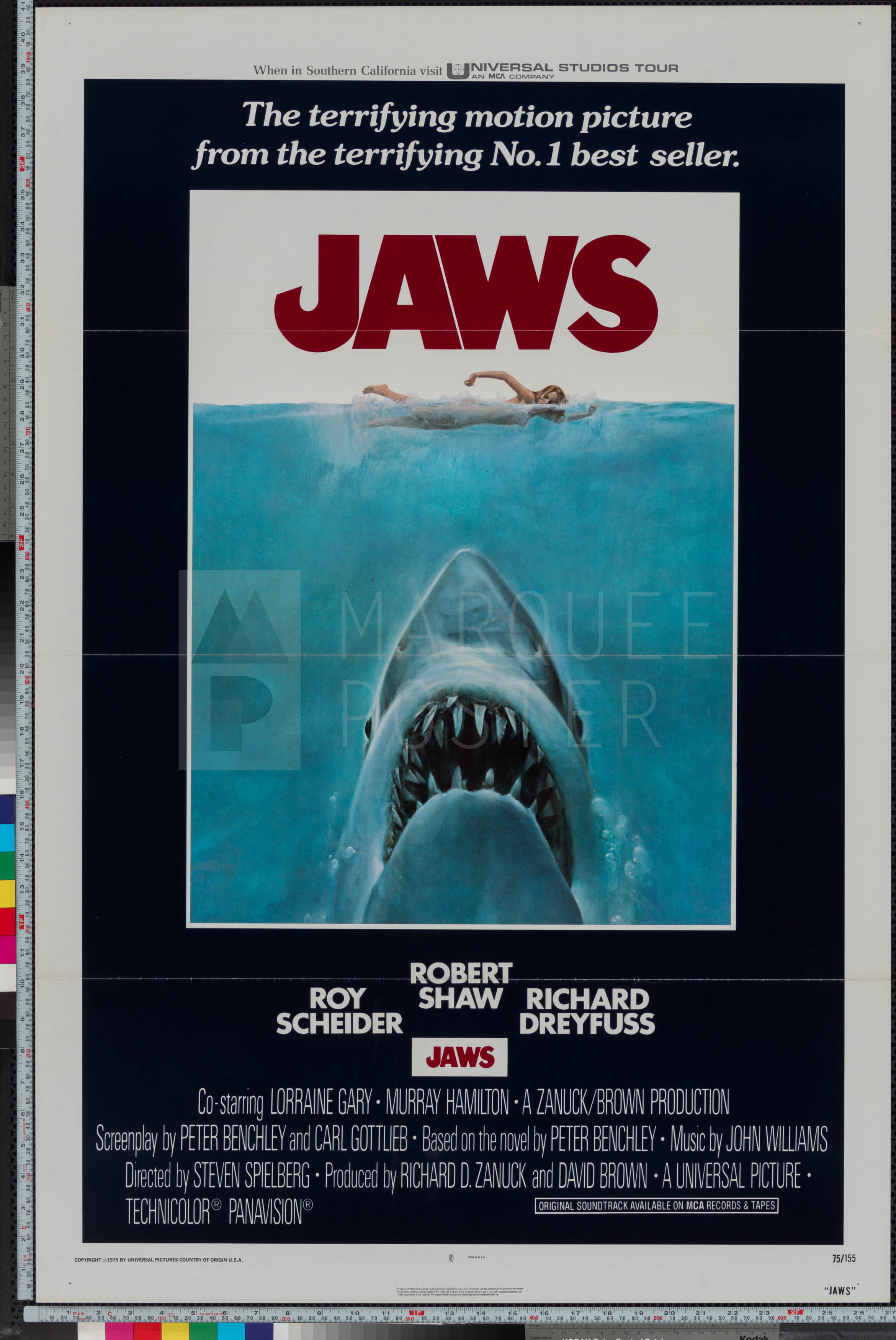 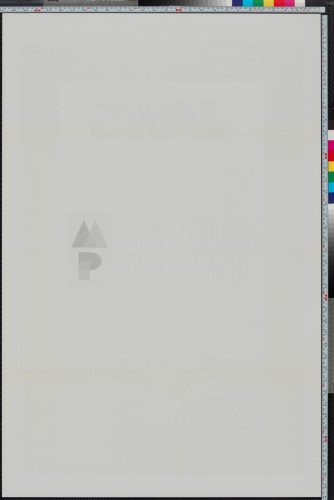