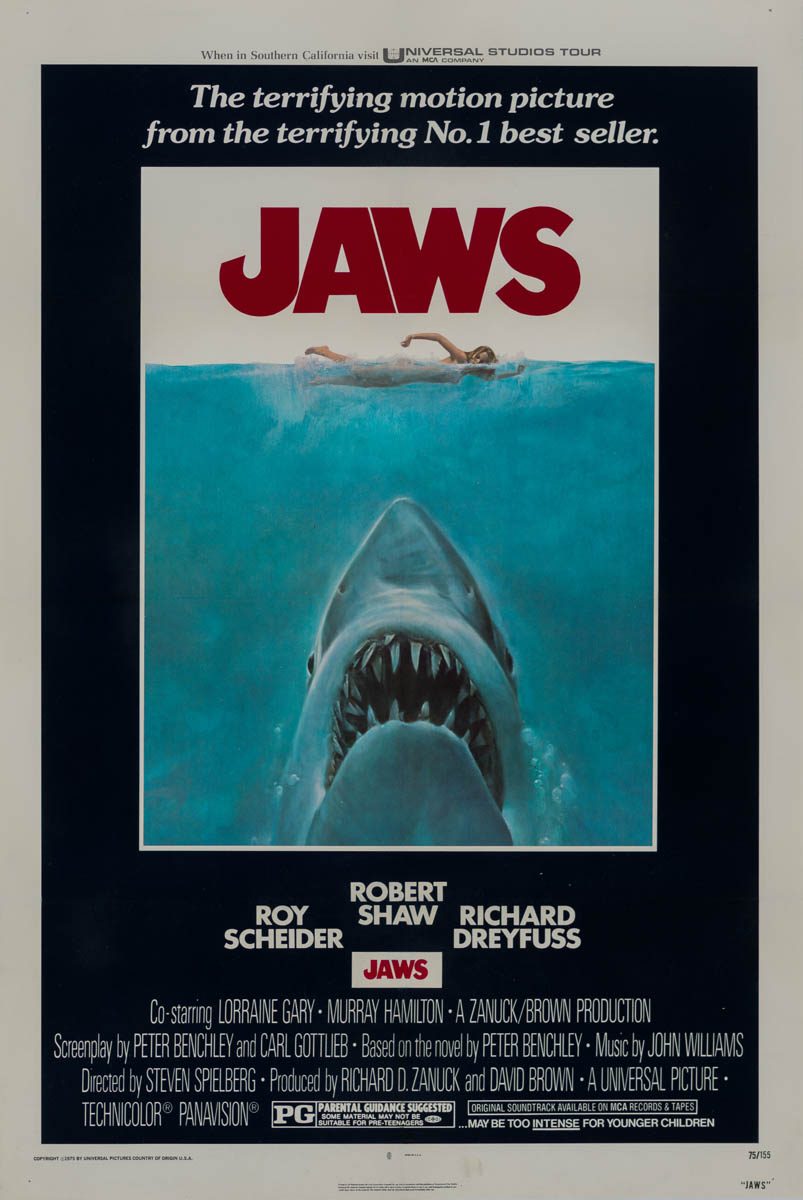 Grade: C6  Fine. Folded, single-sided. Prior to linen backing this was a theater used poster with moderate handling/edge/fold wear, two pieces of tape in the top margin and one at the bottom, misfold at the center folds resulting in a slight diamond pattern, ink breaks were touched up with acid-free conservation safe water color pencils. After an expert restoration the flaws are nearly invisible and it appear near mint.

The amazing Kastel design on this US 1-sheet has elevated it to one of the most widely recognized and desireable posters in the history of the medium. 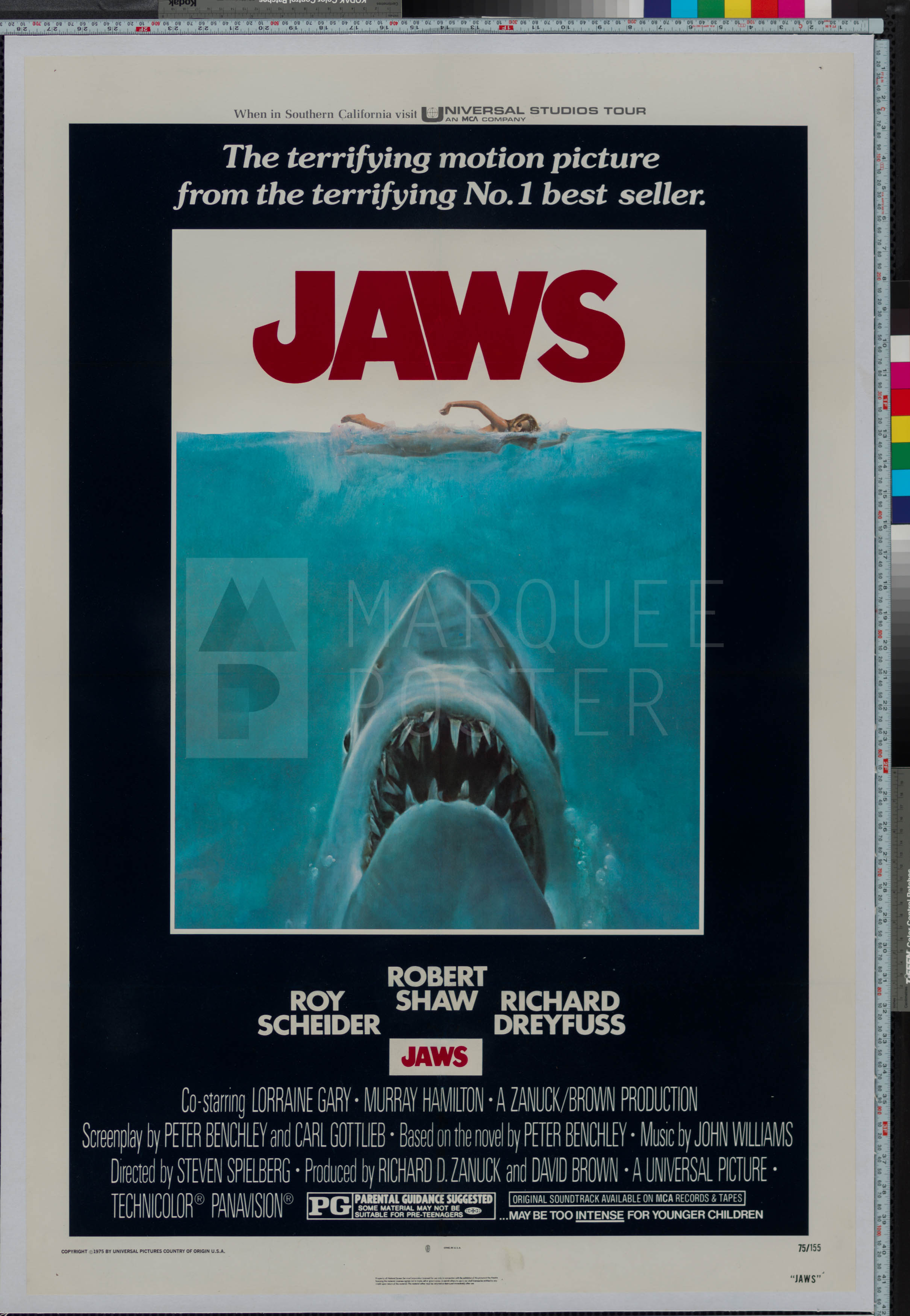 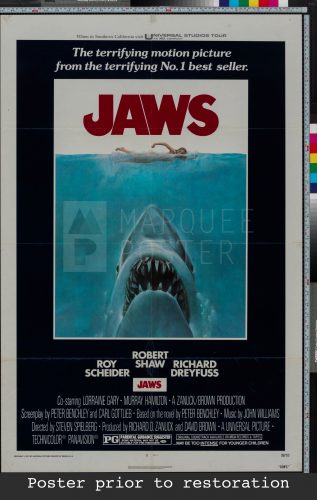 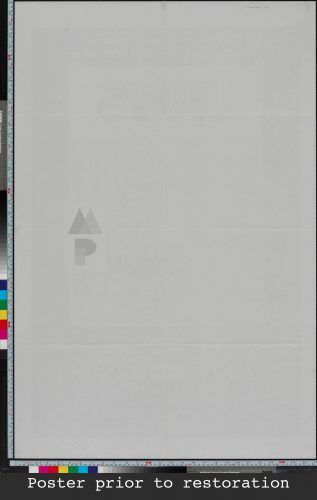