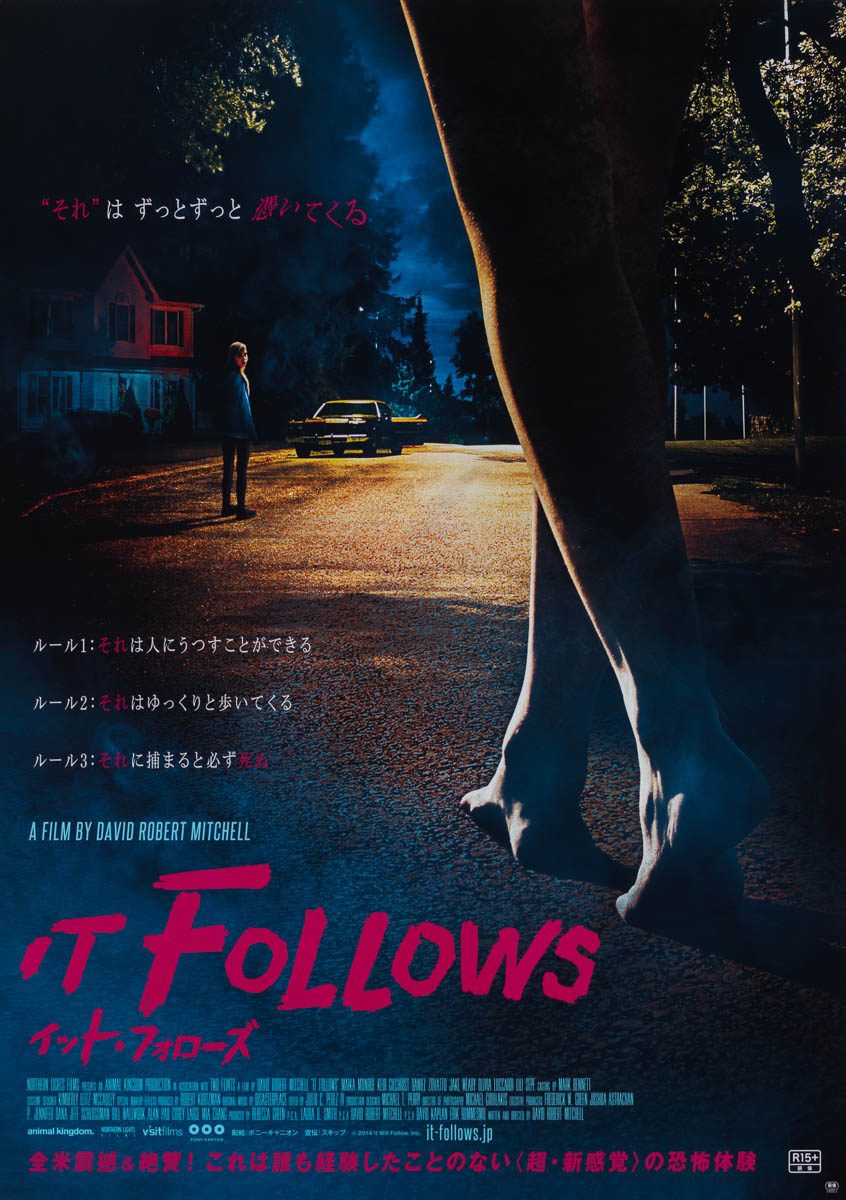 Film Plot: A young woman is followed by an unknown supernatural force after getting involved in a sexual encounter.


It Follows was the sleeper hit from 2014. It was a playful take on promiscuity tropes in horror film — turning sexually transmitted diseases into something all the more ominous! The film masterfully puts viewers off kilter from the beginning by *not* setting the film in a recognizable decade/time frame. Anachronisms abound — the characters wear act in modern ways and wear normal clothes, but the only media seems to be old 50s black and white movies played on CRT tube TVs, the house decor is straight up 70s orange and avocado, there is a badass 1975 Plymouth Gran Fury Custom Four-Door Hardtop that looks straight off the factory line, the kids play with a 50s deck of old maid playing cards, and perhaps the most unsettling to today’s viewers — there is almost NO modern technology! Like Kubrick’s film, The Shining, director David Robert Mitchell started turning the screws and ratcheting up the tension before audiences even realized it! Well played!

This Japanese B1 is extremely rare in this size. I’ve only seen a handful of these that have made into collectors hands. The design is wonderful and really lends to the creepy atmosphere of the film. 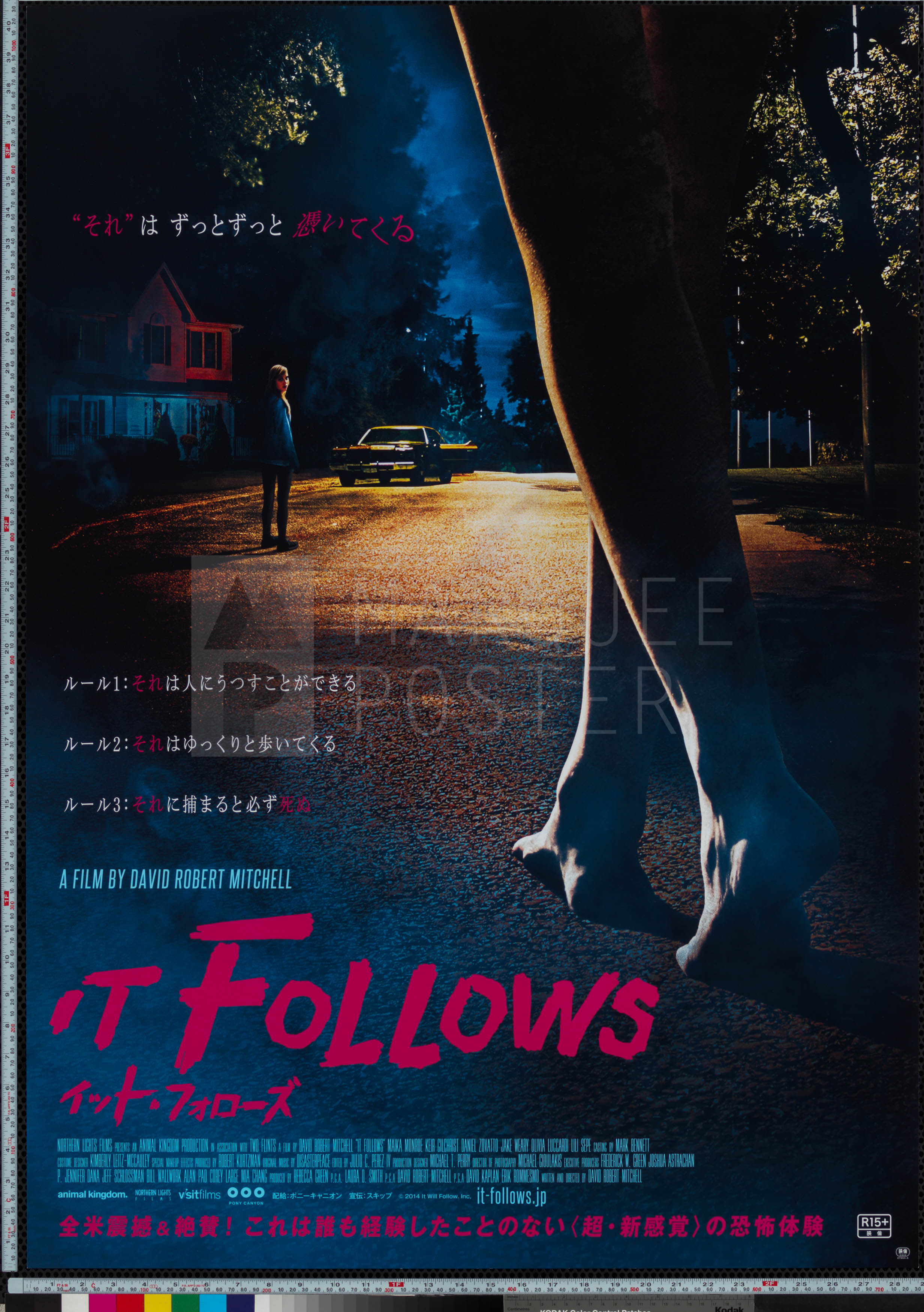 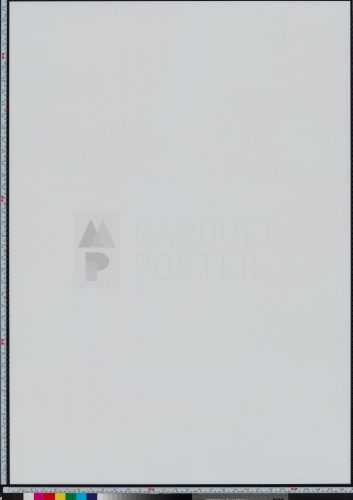