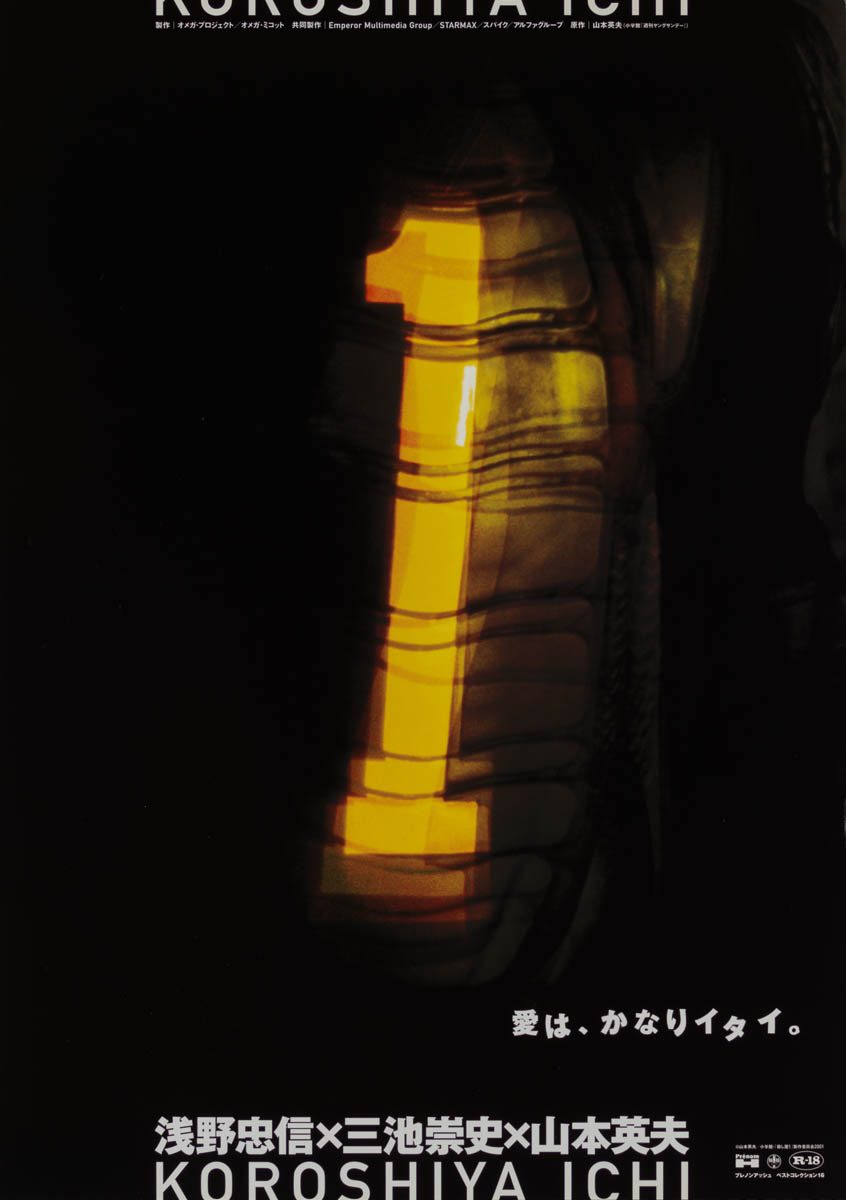 Grade: C9  Near Mint. Rolled, single-sided. Unused poster with only the most minimal handling/surface/edge wear.

Country of origin posters for this recent Japanese film are surprisingly rare and we are pleased to offer all three styles. This style is the somewhat mysterious teaser poster that is nearly impossible to come by. 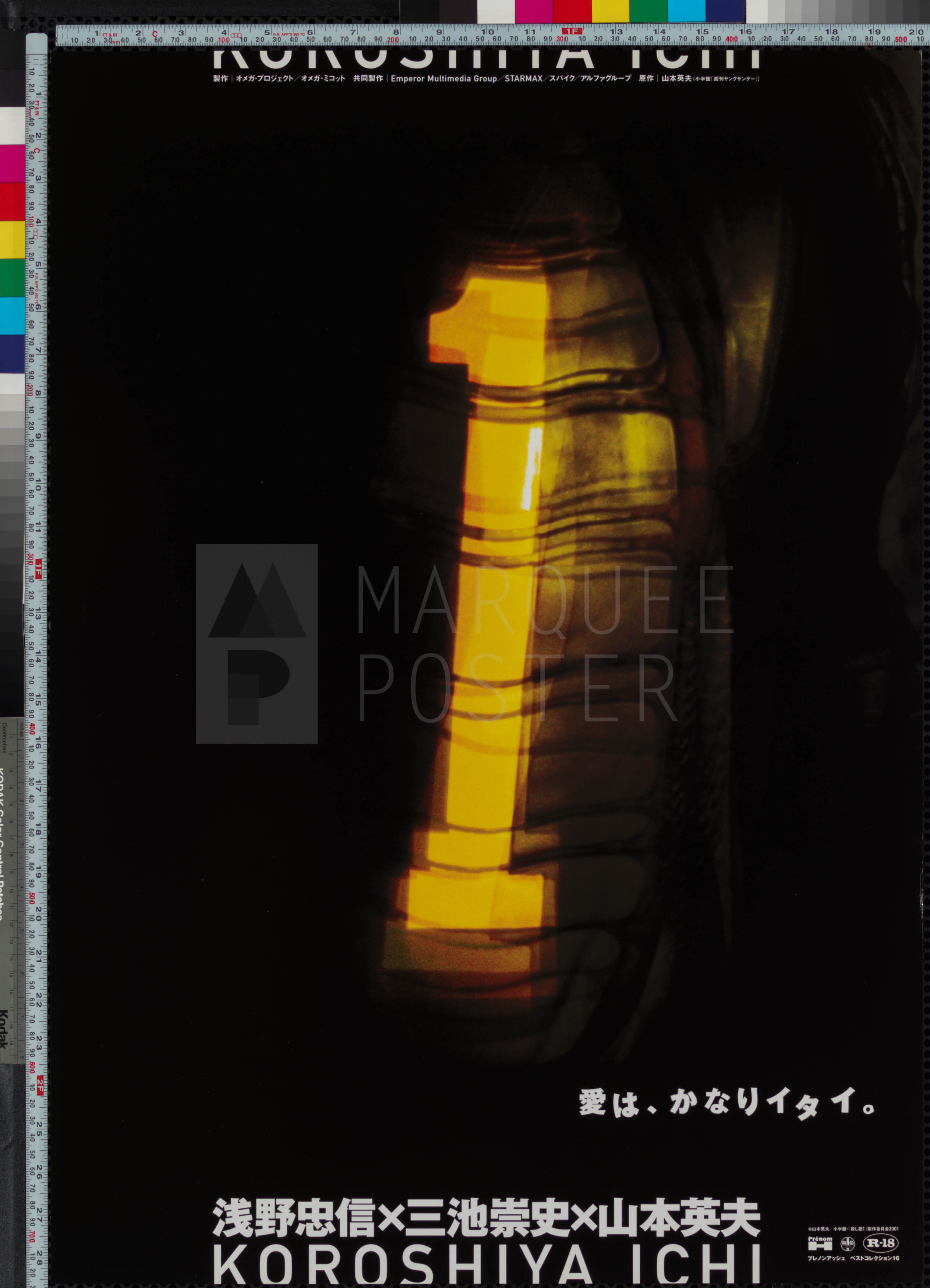 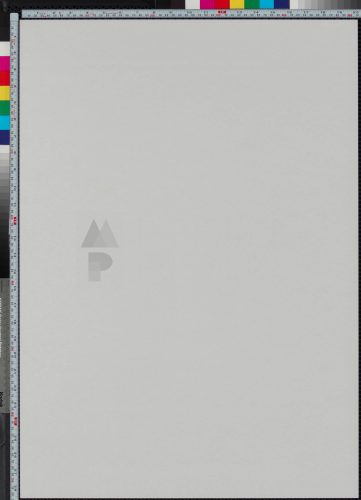