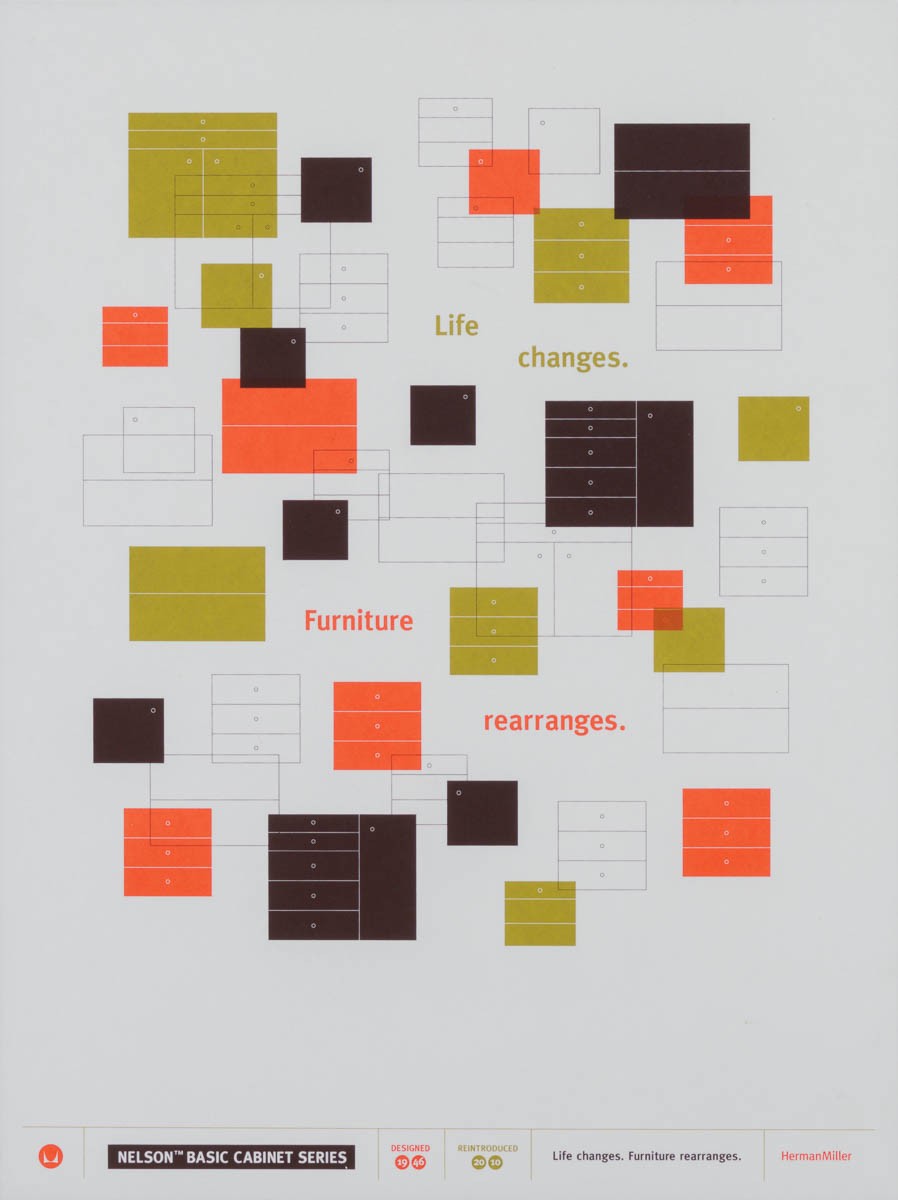 
The Nelson Basic Cabinet Series was originally designed by George Nelson in 1946 as a flexible and modular storage system fit for multiple rooms and environments. To commemorate the 2010 reissuing of the series, Herman Miller chose Tandem Design based out of Traverse City, Michigan to create new promotional materials that were faithful to this original ethic and era. Under the direction of Jennifer Lake, designer Maria Kinney utilized vintage illustration style and modular typefaces and design elements to drive home the original concept. Also credited are Jennifer Lake/Maria Kinney (writers) and Eric Daigh (motion graphic artist).

There were two different style posters created for the campaign, both of which are offered by Marquee Poster. These gorgeous silkscreen designs would look at home in any modern decor. 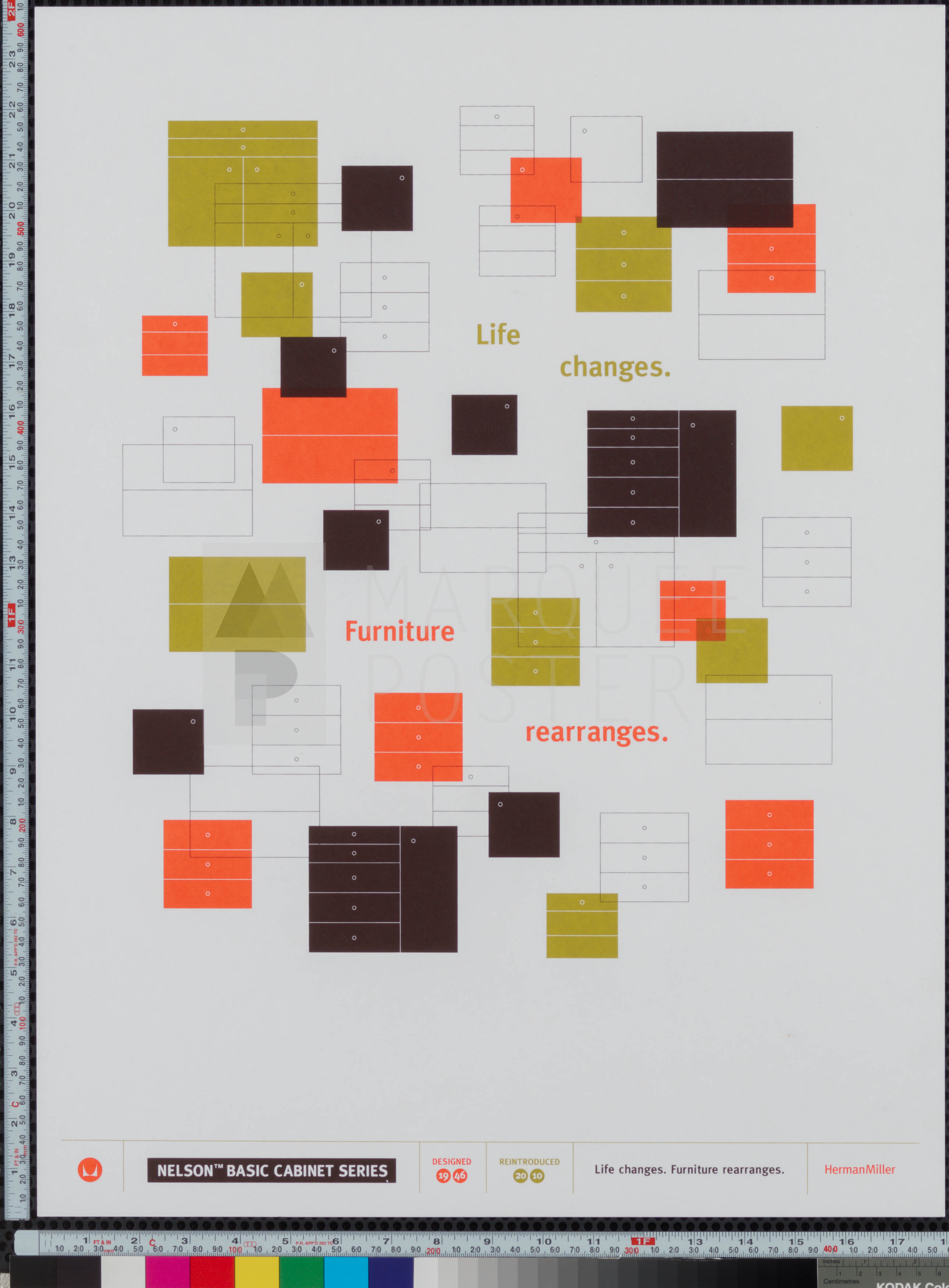 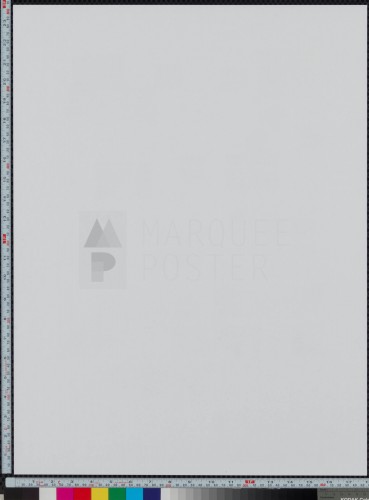