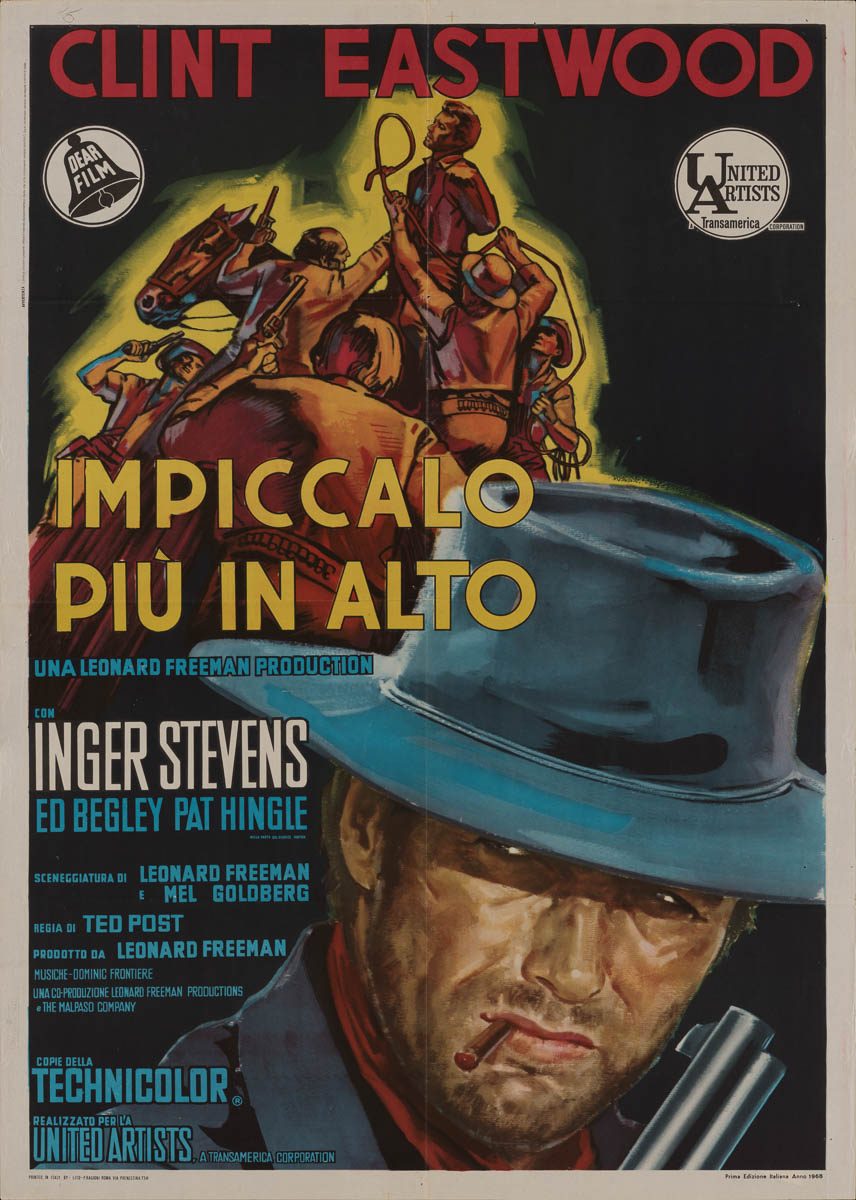 Film Plot: When an innocent man barely survives a lynching, he returns as a lawman determined to bring the vigilantes to justice.

Grade: C7  Fine to Very Fine. Folded, single-sided. Theater used poster with minimal handling/edge/fold wear, very minor cross fold separation and a few tiny tears along the center vertical fold, a few pinholes around the edges and some within the image.


Hang ’em High was Clint Eastwood’s first big role after having completed film (and promoting) the Man With No Name trilogy with Sergio Leone. Eastwood ended up being on the road promoting the films internationally for 2 years and he was anxious to get back to filmmaking. Hang ’em High was also the first film from his new production company, Malpaso Company — which is still in business today. The film is a gritty revisionist western about an innocent man who survives a lynching. A bit of a departure from his normal bad guy roles, the innocent man is hired as a U.S. Marshal and takes his revenge legally!

This awesome Italian poster features one of the best portraits of Eastwood ever put to paper! Haunted by the attempt on his life, he is a man ready for action. 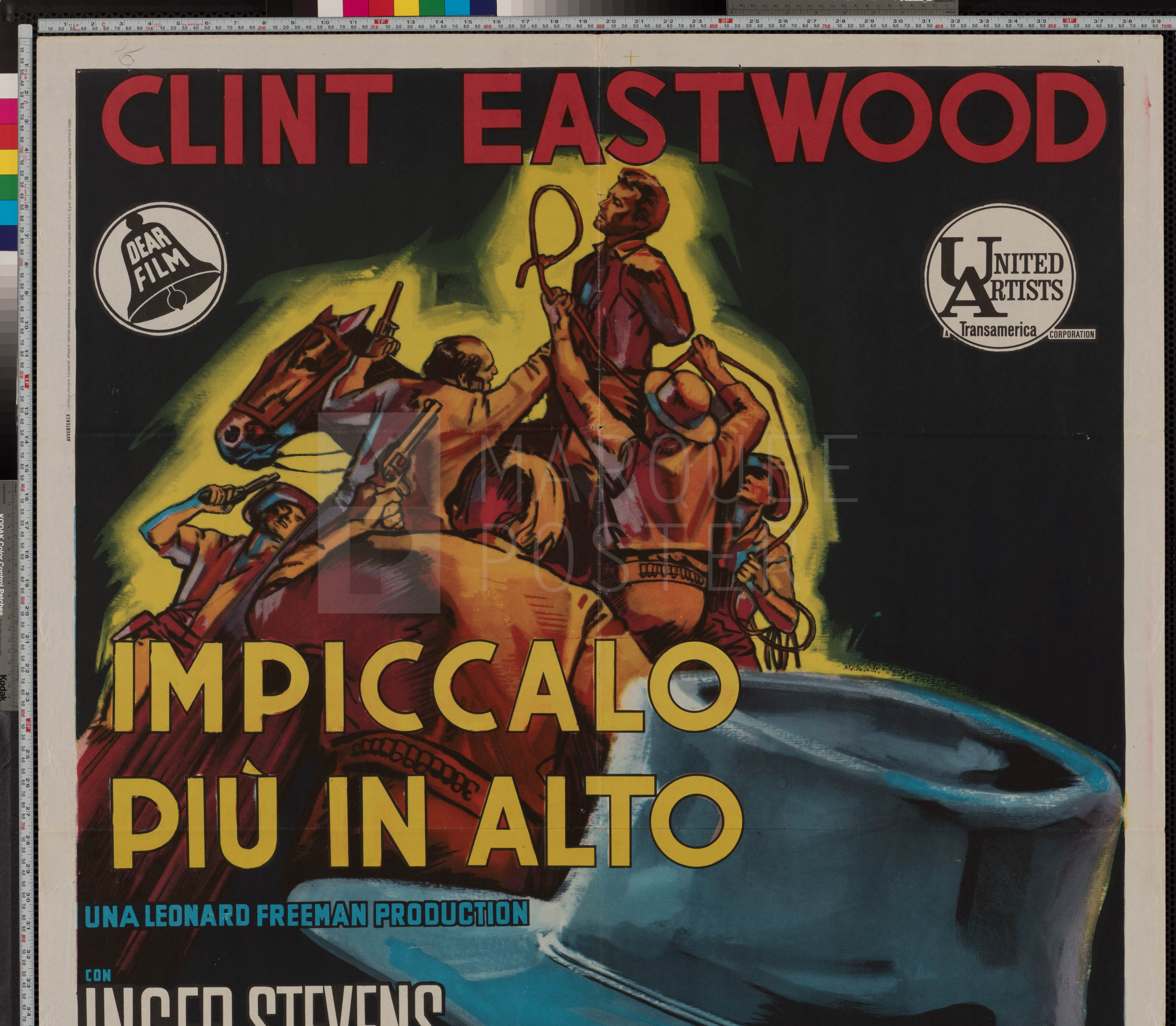 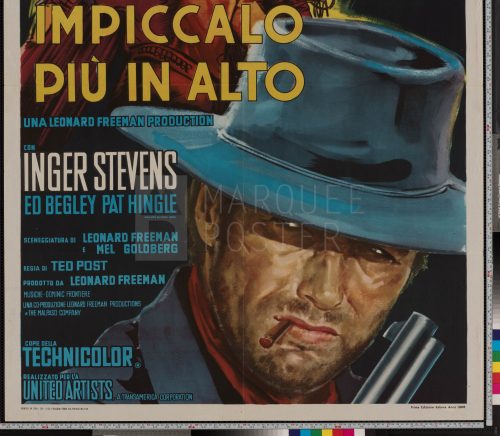 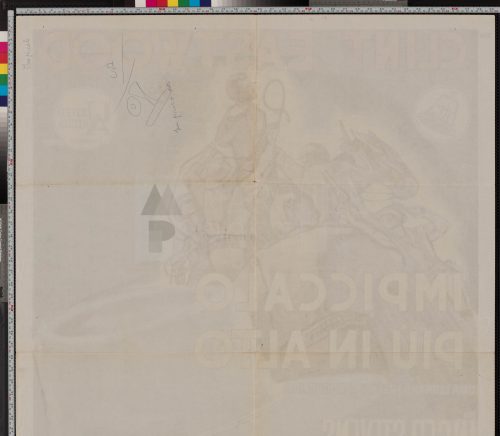 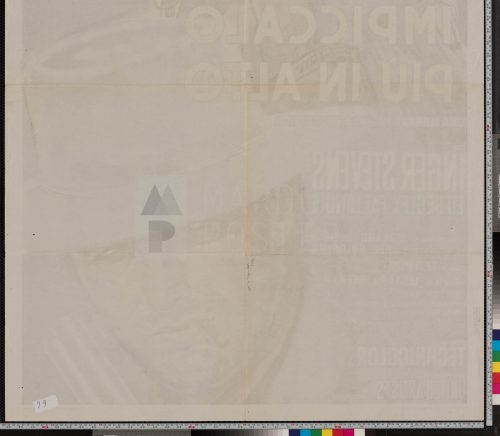