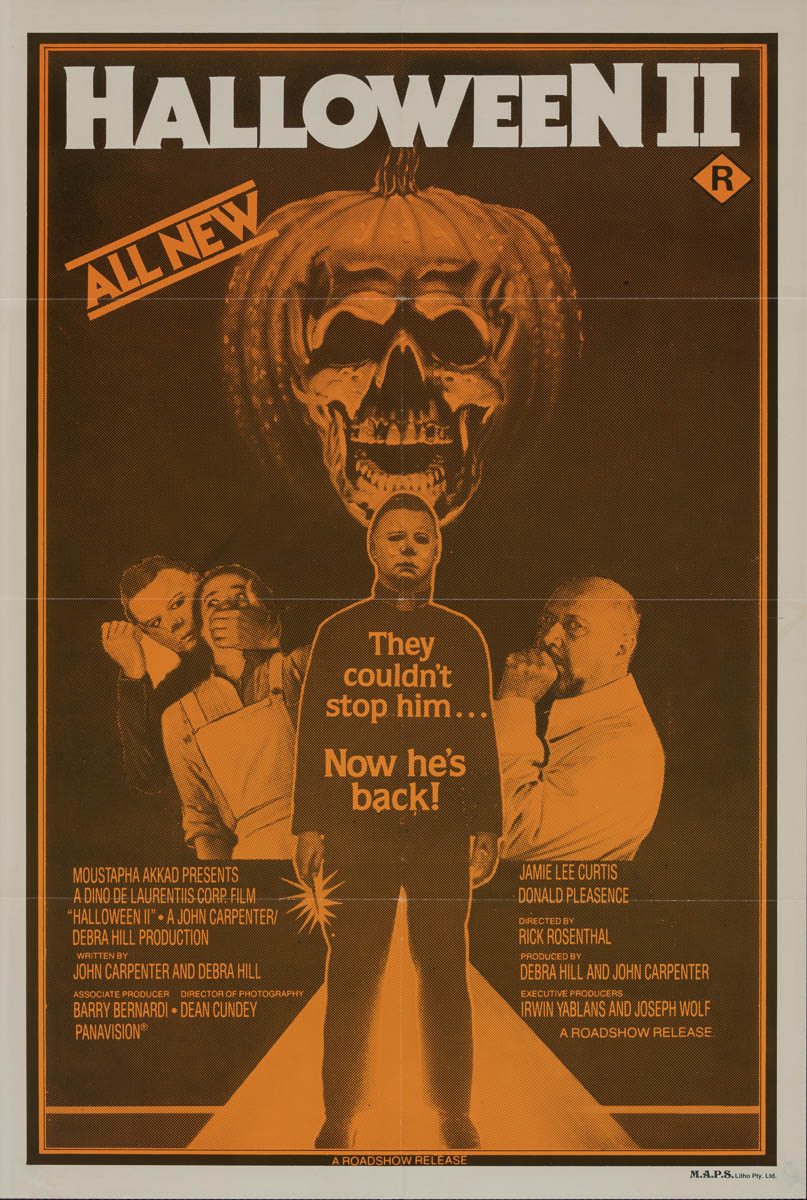 Film Plot: While Sheriff Brackett and Dr. Loomis hunt for Michael Myers, a traumatized Laurie is rushed to hospital, and the serial killer is not far behind her.

Grade: C8-C9  Very Fine to Near Mint. Folded, single-sided. Lightly used poster with only very minor handling/edge/fold wear, paper is thin in corners from light surface removal on the back from being displayed and very minor cross fold separation. Amazing original condition.


Halloween II was the follow-up to one of the most unexpectedly successful independent horror films in history. Master of the genre-send-up-film, John Carpenter came back to produce the sequel to his ground-breaking original — which was intended to be a one off film!

Australian posters for this film are some of the rarest I’ve encountered while searching the globe for 80s horror. This Aussie 1-sheet is vastly superior to the US poster and so scarce many have never even seen the image before! 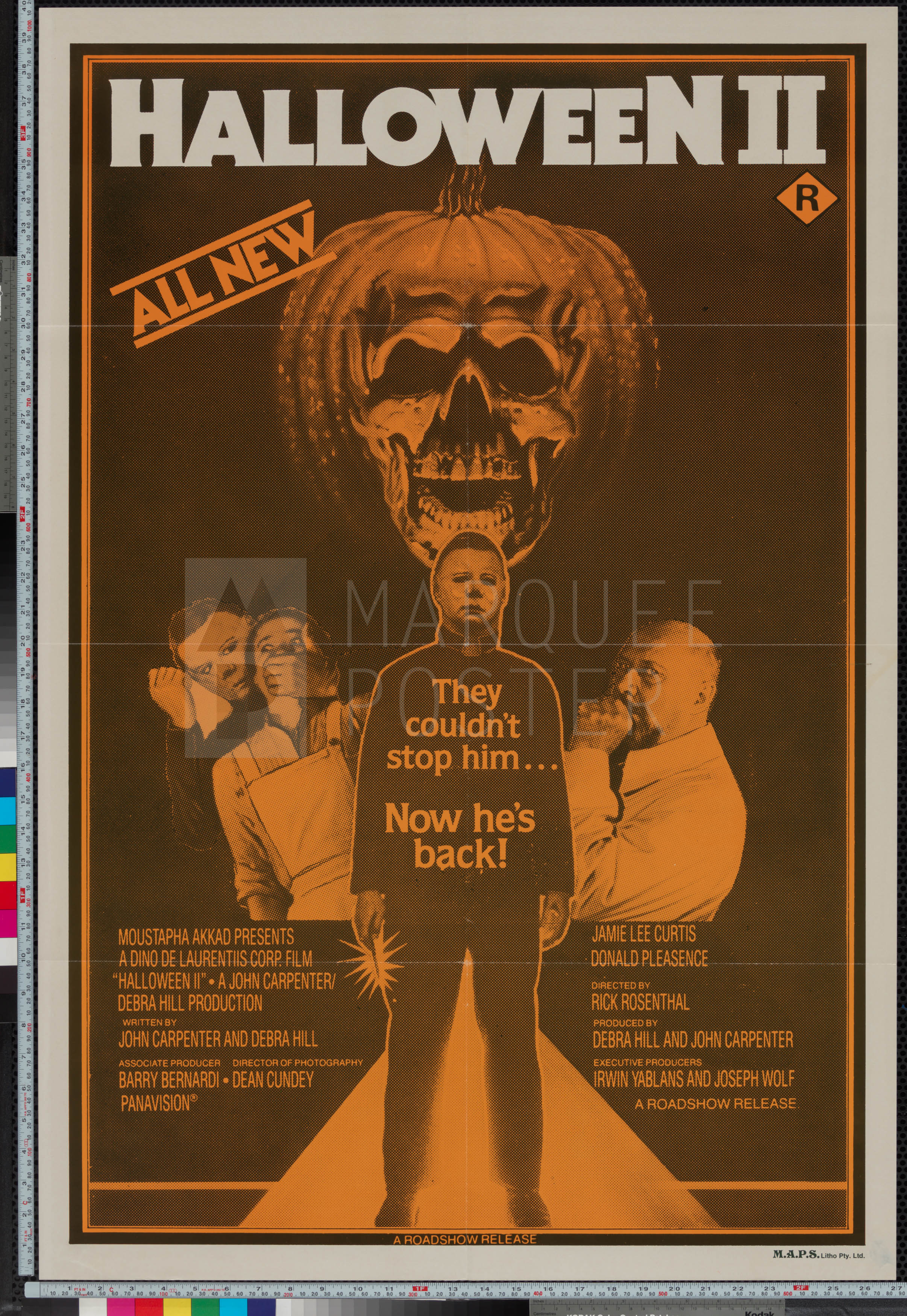 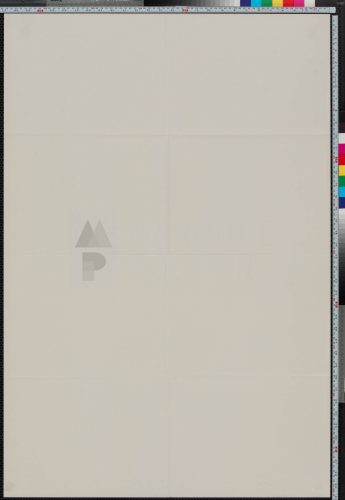