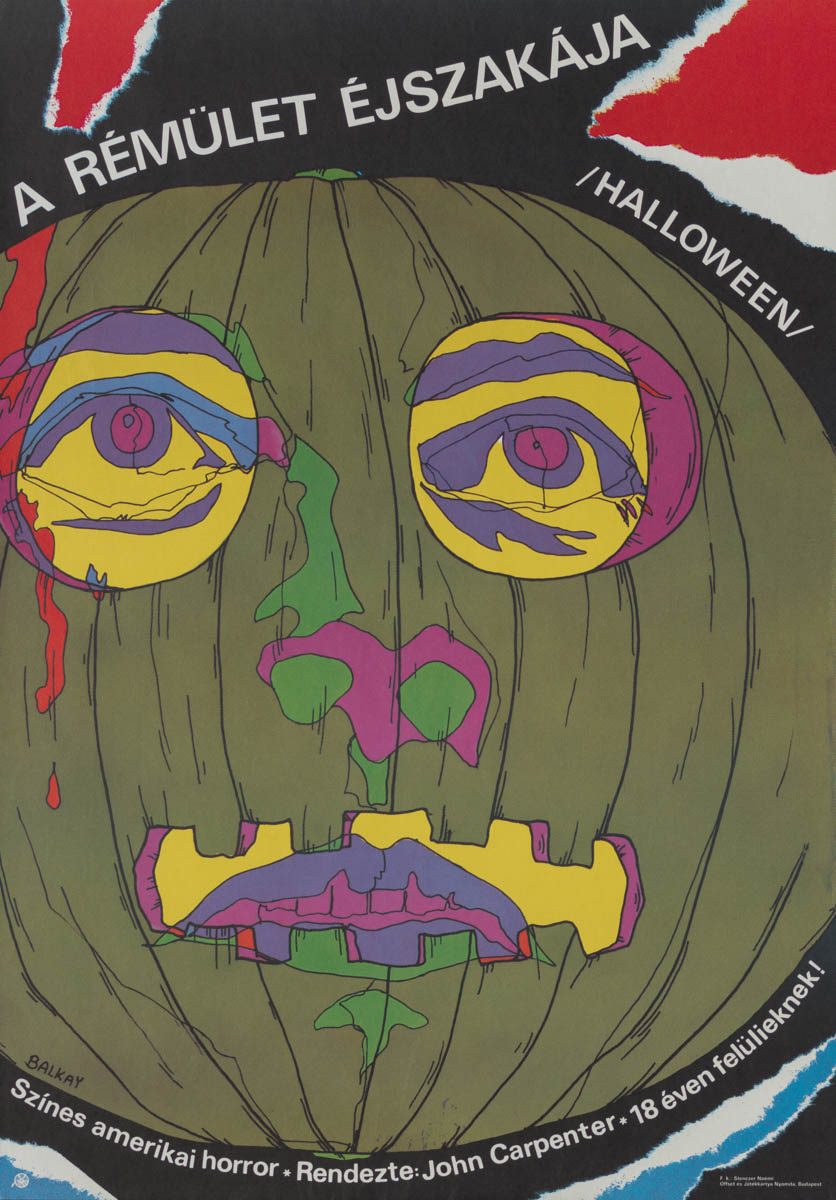 This is one of the rarest horror posters in existence! Halloween only had a brief screening in Hungary and due to their strict rules for returning posters — very few have made it into collector’s hands. I only know of a few copies of this wild and rare poster. 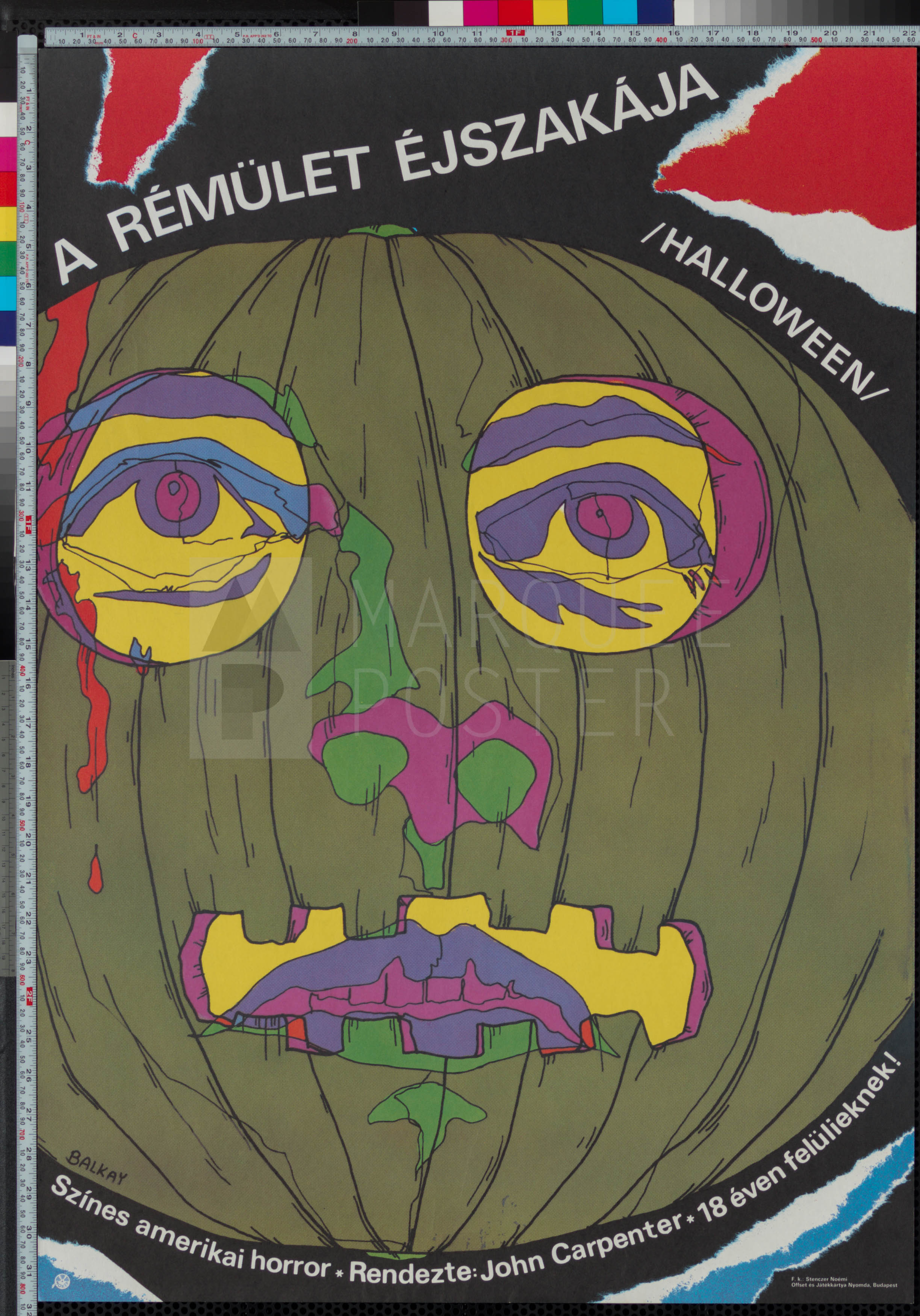 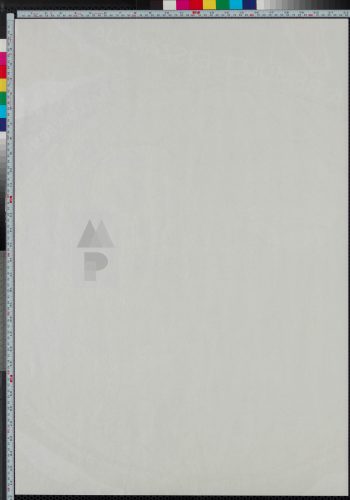