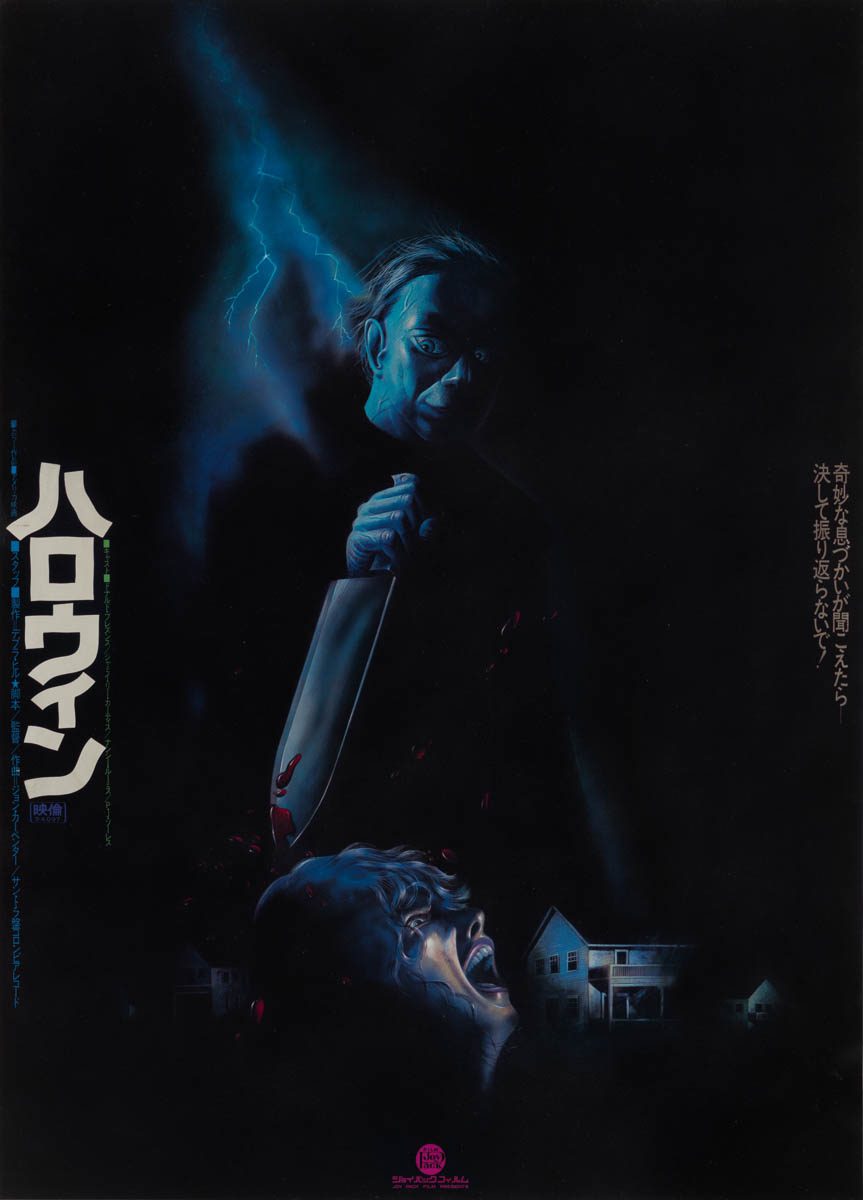 Grade: C6  Fine. Rolled, single-sided. Prior to linen-backing this was a theater used poster with minor handling and surface wear, it would have graded much higher if not for edge damage and ink loss. After an expert restoration the poster now presents very fine.

The Japanese poster is well known for its graphic and wild, almost anime-inspired design. However this particular poster is impossibly rare in this larger B1 size. Besides this one, I’ve only ever seen one other example. 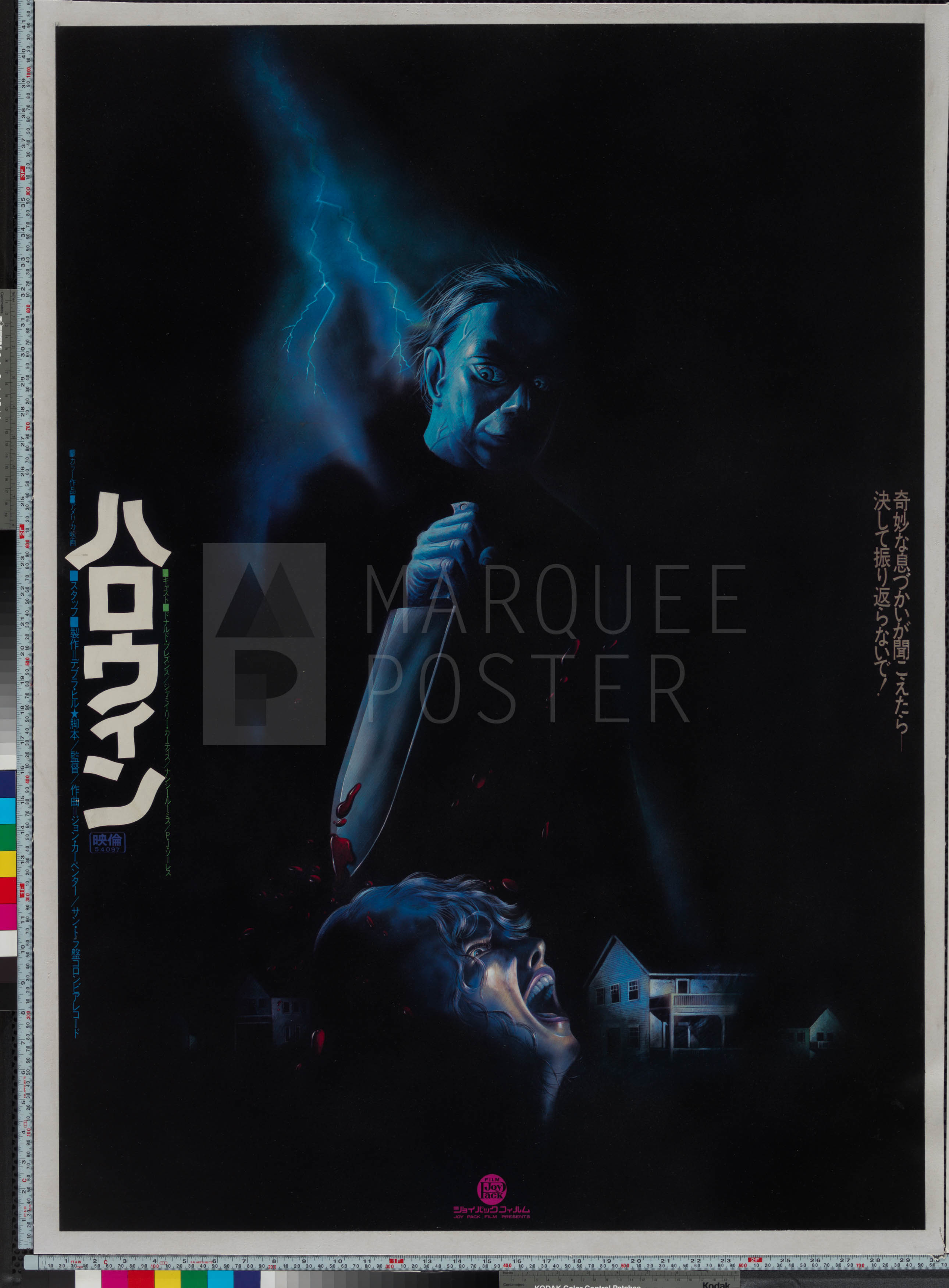